New York state aims to produce 100 percent of its electricity from renewable sources by 2040.

Legislators have devised a new plan to fight climate change in collaboration with some of the state’s top lawmakers. They also hope to reduce the state’s greenhouse gas emissions by 85 percent by 2040.

New York will increase the production of renewable energy sources, including solar and wind power, and will promote energy efficiency to achieve its targets.

The proposed Climate Leadership and Community Protection Act was agreed by the Senate and will now go to a vote in the Assembly. There are some opponents of the bill, who maintain that jobs could be lost in the energy sector and prices could increase.

Tackling the ‘Issue of Our Lifetime’ 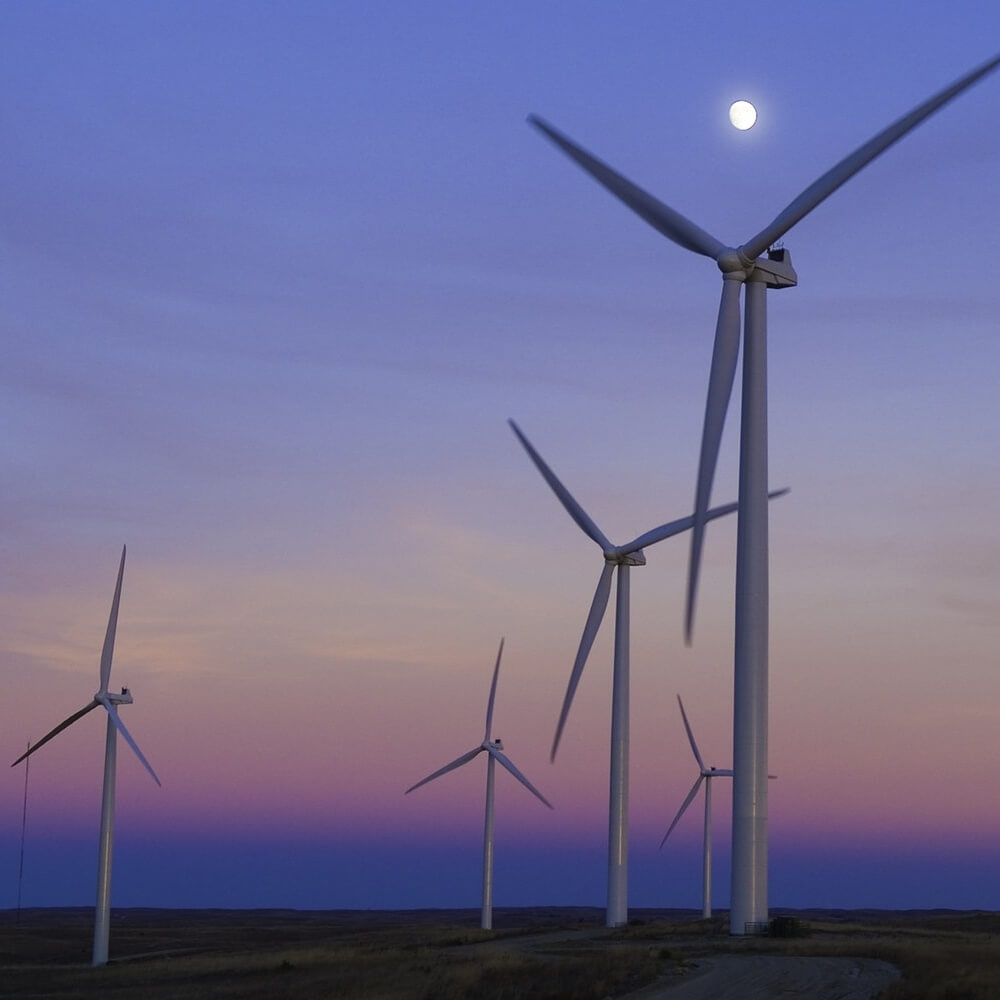 New York will switch to wind and solar power

Governor Andrew Cuomo maintains there’s nothing more important than fighting climate change, labeling it the “issue of our lifetime” on public radio, The Guardian reports.

More states are taking environmental action; both Hawaii and California have pledged to produce 100 percent renewable energy by 2045.

Many legislators believe that the country’s government is failing to take appropriate action to tackle climate change. President Trump is widely acknowledged as a climate change denier, pulling the U.S. out of the Paris climate agreement in 2017.

During the president’s recent state visit to the UK, Prince Charles attempted to convince him of the importance of tackling climate change.

When he later spoke about the conversation with TV presenter Piers Morgan, Trump said that he “totally listened” to the prince, but then continued to refer to the climate crisis as a “change in the weather.”

Andrea Stewart-Cousins, New York State Senate majority leader, said of the new bill, “as our leaders in Washington fail to take action, New York needs to lead in this time of great crises for our planet.”

Activists and environmental advocates have praised the new bill, however, some are concerned that it does not go far enough.

Food & Water Watch is a multinational organization advocating for sustainability, renewable energy, and clean water for all. Its senior organizer Eric Weltman has criticized the new proposed legislation, claiming the 2040 target is too far away.

He told The Guardian, “this legislation would move New York in the right direction, but much too slowly. The climate crisis demands that New York do more and faster to move off fossil fuels.”