From sport to sport, athletes everywhere are going vegan — whether it’s tennis-star Venus Williams, the Atlanta Falcon’s Tony Gonzalez, or a good chunk of the Tennesse Titans. When it comes to protein, energy, and nutrients, it’s hard to beat a vegan diet rich in whole foods. The latest to recognize the benefits of a vegan diet is New York Yankees pitcher CC Sabathia, who has committed himself to a vegan diet.

Sabathia, who is 6’6″ and around 300 pounds, came into 2018 with the goal to build strength and to keep his body healthy. It was especially important to him as an older player surrounded by young newbies. 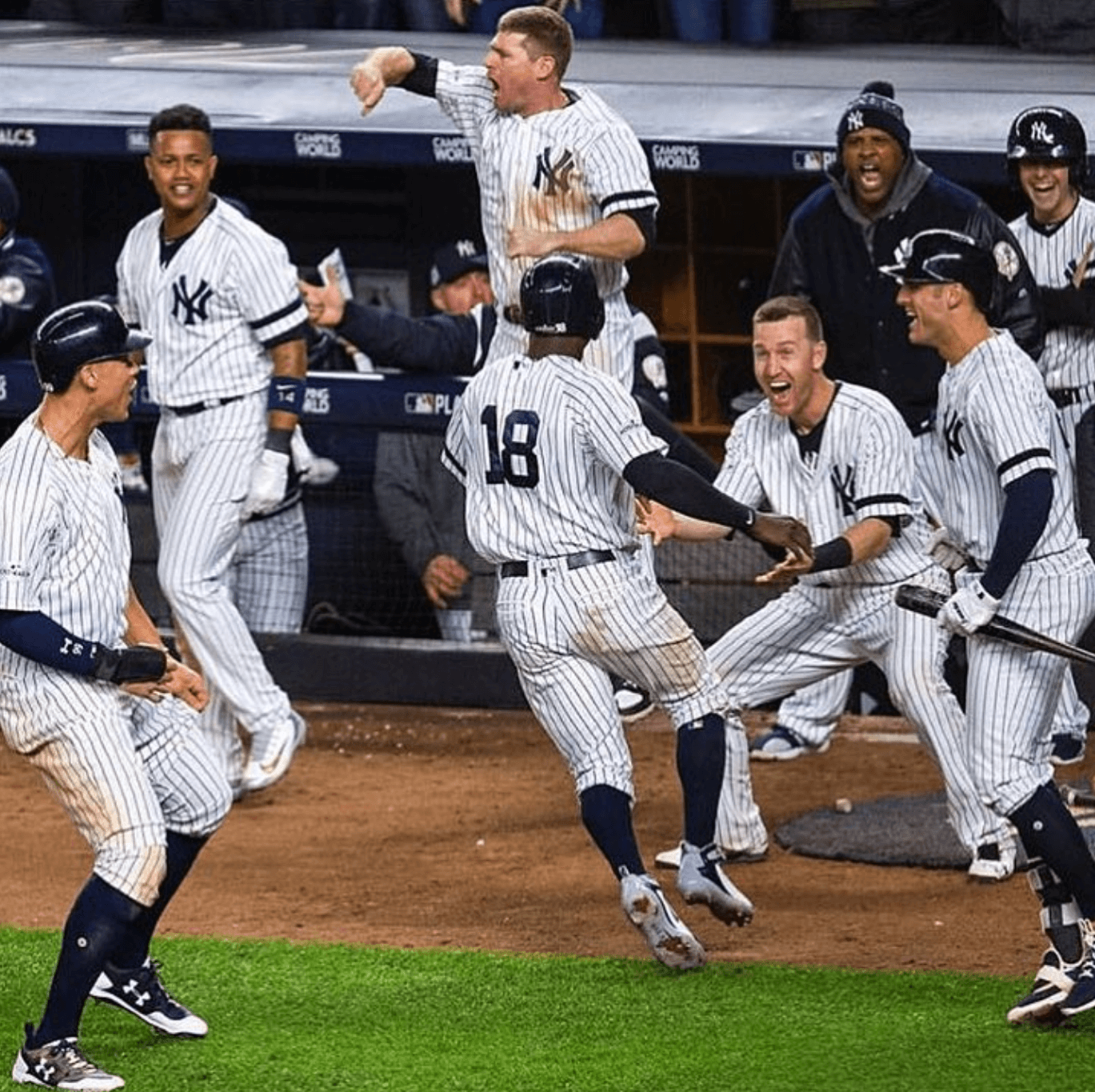 “You read that correctly. The big left-hander is a vegan. More specifically, a raw vegan. At 37 years old, Sabathia has learned the most important thing for performance and recovery is eating right. So as he rolls into Athletic Movement Protocol on Long Island in Syosset, N.Y. for his regular Saturday morning workout, he’s already talking about the breakfast he’ll have later at the vegan cafe up the street.”

A vegan diet can not only sustain the weight of a man like Sabathia but can also keep him strong and energized. The stereotype that vegans are frail and sickly is quickly becoming obsolete. Unfortunately, many of the stereotypes about veganism are social, emotional and rarely based on facts. 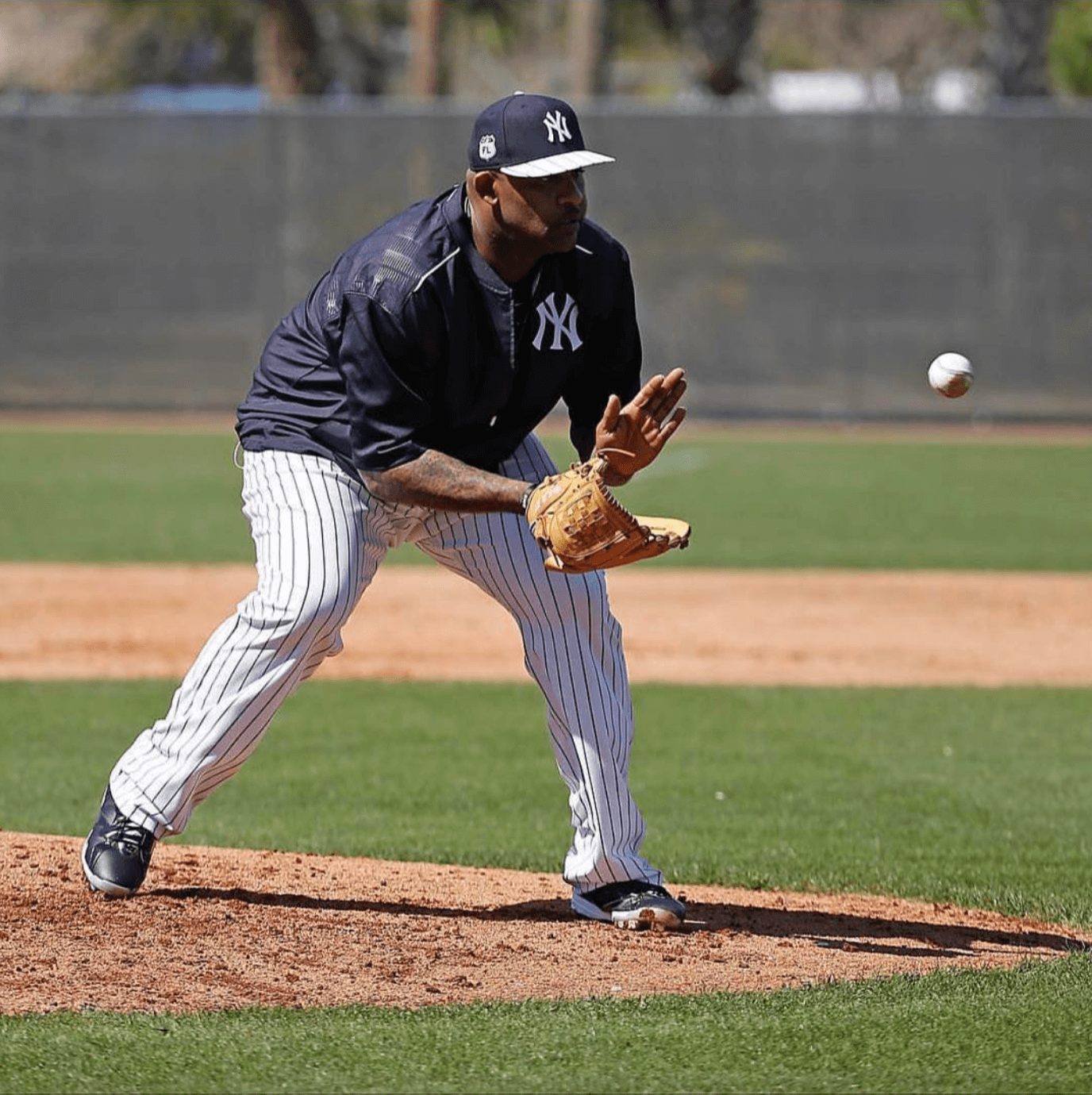 Sabathia is not discouraged, however.

“And if you’re wondering, Sabathia does plan to stay vegan… He hopes the new diet will help him keep up with the kids”.

“This is a young team and it keeps me young,” Sabathia said. “I know if I can stay healthy and stay on the field, I can put up the numbers and good things will happen.”

We wish Sabathia the best in 2018. Perhaps Sabathia will be able to inspire his teammates to go vegan as well. Only time will tell!