Tourists can no longer swim with dolphins in New Zealand’s Bay of Islands region.

The New Zealand government has announced a ban on swimming with bottlenose dolphins in the area due to plunging numbers. The country is home to three main populations of the species, all of which are small, vulnerable, and classified as endangered.

In the Bay of Islands, the population has fallen from 270 in 1999 to around 31, reports Lonely Planet.

Among calves, there is a 75 percent mortality rate. According to New Zealand’s Department of Conservation (DOC), this could potentially be due to boat trips in the area, which are distracting the dolphins and causing them to spend less time “feeding, nursing their young, and sleeping.” 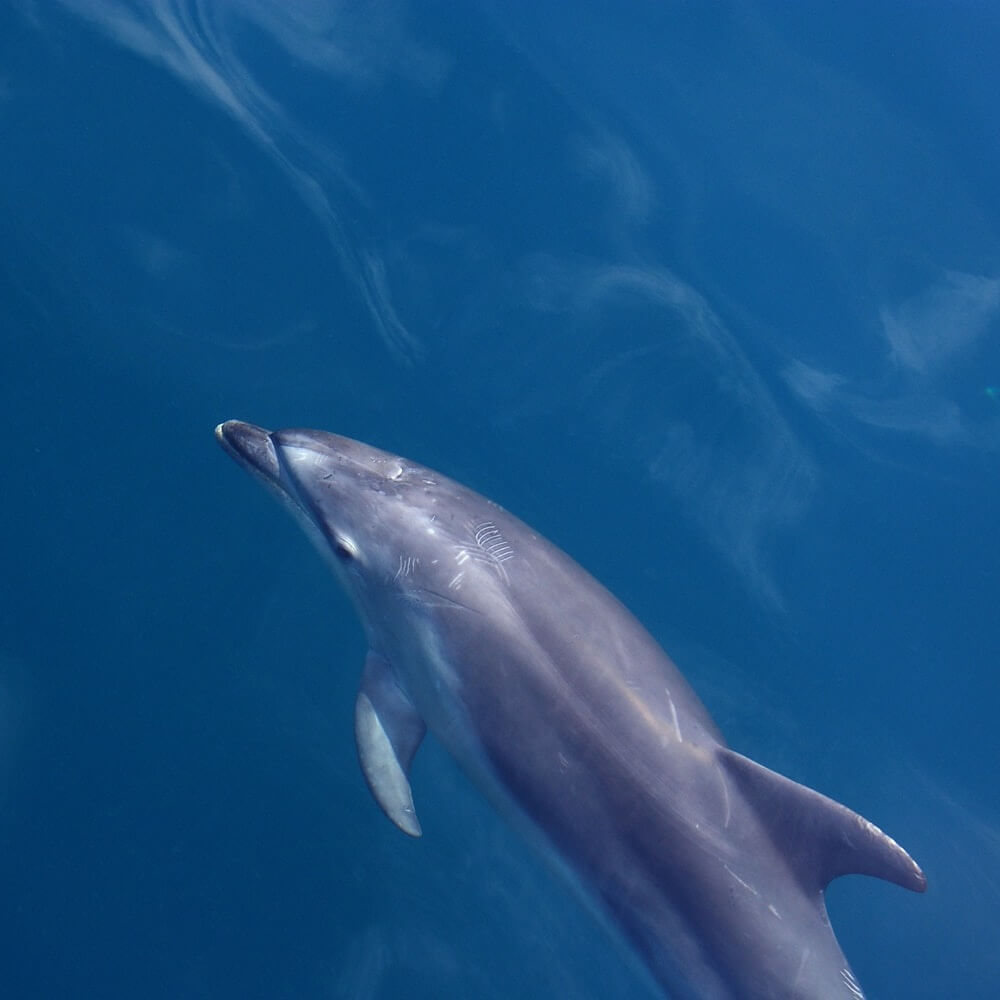 Tourists Love the Dolphins ‘Too Much’

A statement from the DOC notes that humans are causing harm to dolphins by loving them “too much.” It said that constant interaction is “having a significant impact on the population’s resting and feeding behavior.”

Boat tours can still visit the region, but only at specific times in the morning and afternoon. Visits must be limited to 20 minutes at a time.

These restrictions will help to free up more time for the dolphins, which currently spend around 86 percent of their day around at least one boat.

The DOC’s Northern North Island Director of Operations, Sue Reed-Thomas, believes that although it can’t control where the dolphins choose to swim, humans can be more aware of their impact on them.

She said in a recent statement, “it’s very difficult to manage a group of wild animals swimming freely. The dolphins often swim towards boats themselves and you simply can’t put a barrier around them or monitor every interaction they have.”

Some tour operators believe the new rules will not only harm tourist numbers but mean there are fewer people on the water looking out for private boats and how they interact with the dolphins.

“Everyone who puts a boat on the water in the Bay of Islands needs to be aware of the problem so they play their part in protecting the local dolphin population,” Reed-Thomas added.