A population-wide shift to a vegan diet could reduce New Zealand’s greenhouse gas emissions (GHGs) by as much as 42 percent. This is according to a new University of Otago study.

Lead researcher Jono Drew explained that the global food system is not just bad for the planet. It’s also detrimental to human health.

“International research has highlighted the climate and health co-benefits that arise from consuming a diet that is rich in plant foods like vegetables, fruits, whole grains, and legumes,” he told New Food Magazine.

Researchers aimed to uncover if the same findings applied to New Zealand. And if so, which diet would be best for the country. 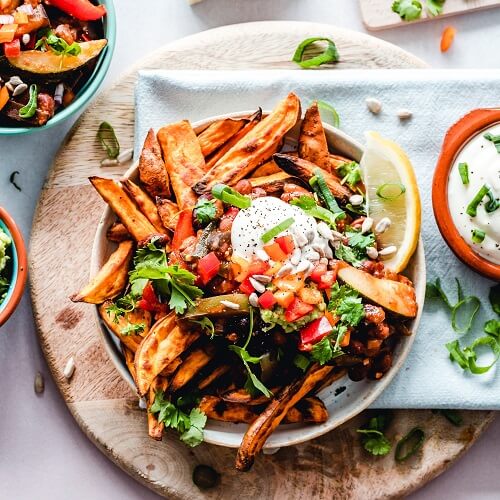 How sustainable is a plant-based diet?

The researchers compiled a database of New Zealand-related food emissions that assessed the GHGs from a specific food’s entire “lifecycle.”

This includes farming and processing, packaging, transportation, warehouse and distribution, refrigeration needs, and supermarket overhead. The team then assessed the climate, health, and health system cost impacts of different diets.

Animal agriculture is a driving force behind the climate crisis. In September 2018, the United Nations Environment Programme named meat the “world’s most urgent problem,” and called for a “massive decrease” to animal agriculture.

A global shift to a plant-based diet would reduce food-related emissions by 70 percent, according to a 2016 Proceedings of National Academy of Sciences study.

“Fortunately, foods that are health-promoting tend also to be those that are climate-friendly,” he said.

A population-wide dietary shift could cut GHGs between four and 42 percent, depending on the extent of changes made.

Drew revealed another finding. If adults switched to a completely plant-based diet and avoided food waste, emissions savings would be equivalent to a 59 percent reduction in New Zealand’s annual light passenger vehicle emissions. 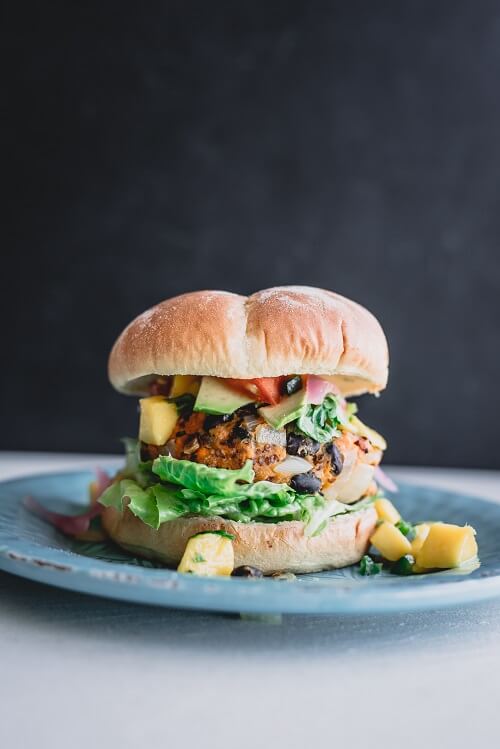 A vegan diet would improve health, too.

The Health Benefits of a Plant-Based Diet

Researchers also analyzed the health impacts of the most commonly eaten foods in New Zealand.

Switching to a vegan diet could also lead to health gains of between one and 1.5 million quality-adjusted life-years. Additionally, it could save the New Zealand health system $14 to $20 billion over the lifetime of the population.

According to The Spinoff, people in Māori communities across the country are adopting plant-based diets for sustainability, health, and in response to colonization.

“In the Māori worldview, the rivers, lakes, and forests are our ancestors. They are part of us and we are part of them,” said Lauren O’Connell Rapira, a vegan Māori woman. “Right now, our rivers and forests are sick, and intensive animal agriculture, and especially dairy in New Zealand, have a played a huge role in that.”