Jen Scoular, the chief executive of NZ Avocado, notes that the New Zealand climate and soil is ideal for growing avocados. There are 3800 productive hectares growing the popular fruit in the country, with a further 1000 on the horizon over the next three years, she told Fresh Plaza.

“We are comfortable that there is a global demand for the increased plantings and are happy to see continued investment in avocados,” she said. 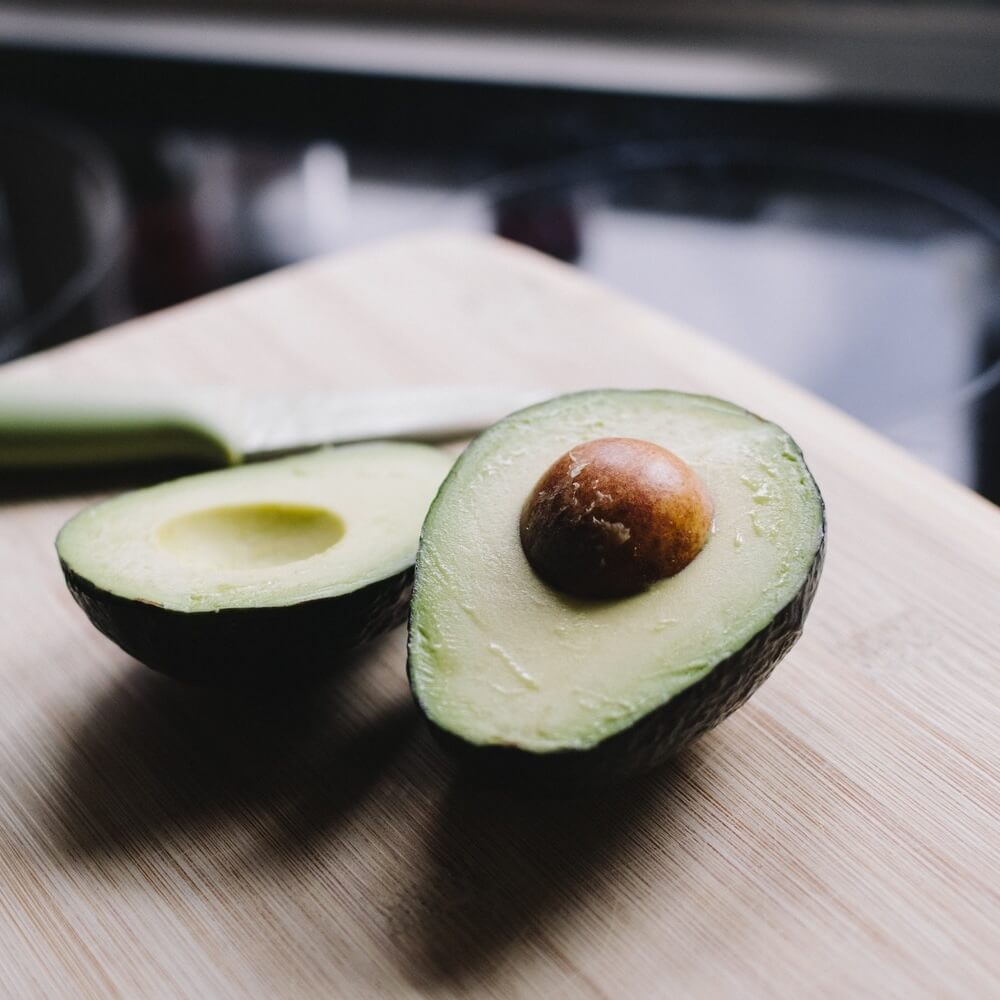 Avocados are in high demand around the globe

Around the world, demand is rising for avocados. The tasty fruit is high in nutrients, with numerous reported health benefits.

According to Healthline, the key ingredient to the perfect Instagram breakfast, aka avo on toast, is higher in potassium than bananas, rich in vitamins, and high in healthy fatty acids.

Mexico is currently the world’s top producer of avocados. But more countries are stepping up to produce the fruit. New Zealand accounts for just one percent of the world’s avocado production.

New Zealand is known for its dairy farms, with more than 4.8 million dairy cows present in the country in 2018. This is roughly the same number of cows as people.

“There are already too many cows for our waterways to cope with,” said Greenpeace freshwater campaigner Gen Troop. Still, new dairy farms are popping up, “and existing farms are still adding more cows.”

Greenpeace’s petition to ban new dairy farms had nearly 50,000 signatures toward the end of last year.