The Rotorua’s Tiaki Early Learning Centre in New Zealand has been serving its students a vegetarian menu since 2015. But its recent shift to a fully vegan menu, and efforts to become a fully zero-waste facility, that have earned the school a New Zealand National Commission for UNESCO Award for Global Citizenship Education.

The early learning facility sources much of its food from its own on-site garden, which not only delivers the freshest ingredients, but cuts down considerably on packaging waste.

“Growing our own veggies and fruit has been a great way to reduce waste, as well as making things like crackers, bread, hummus, biscuits, plant milks, etc from scratch to avoid packaging,” head teacher Katherine Maud told the website Stuff.

“It’s been quite a journey to get our kai [food] to where it is today, zero waste, vegan and nutritionally sound whilst still appealing to two-six year olds, so we are very proud of what we’ve accomplished.” 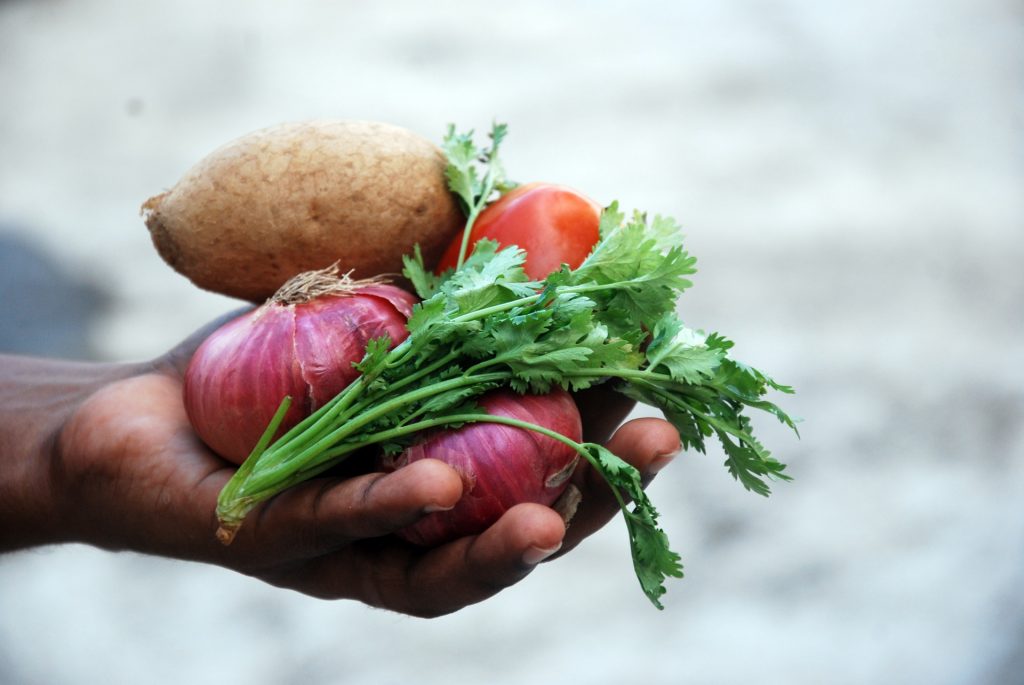 The school worked with registered Heart Foundation nutritionist Jasmin Jackson on the menu development and help parents understand the transition.

“If we could do it well, and meet the children’s nutritional needs, we thought we should,” Maud said.

“For the children at Tiaki, eating a plant-based meal each day while at preschool is particularly beneficial,” she said.

“They are being exposed to different tastes and textures at preschool, and they are developing a genuine liking for vegetables at a crucial period in their development.

“By learning to enjoy eating plants now, they are setting themselves up for healthy eating habits for the rest of their lives.”

Studies continue to point to the benefits of a plant-based diet, particularly for developing brains and bodies. New Zealand recently saw one of the nation’s oldest meeting grounds switch to a plant-based diet for the health of the community. And across the oceans, schools in the U.K. and U.S. have also been adding more vegan menu options for students. In the U.S., the nation’s two largest school districts, New York and Los Angeles, have both brought on a number of vegan offerings and have been adding more due to increased demand. Many of the schools now observe Meatless Monday as well. Mexico, Brazil, and Germany also have schools offering vegan options to students.