For many, there’s just one thing standing in between them and adopting a plant-based diet: gooey, melty, stringy, and some might say, addictive, cheese.

But one New Zealand startup is on a mission to remove this obstacle altogether; New Culture is working on developing its own lab-grown vegan mozzarella. According to the brand, the new product will not only rival traditional dairy-based cheese but eventually, it will taste even better.

Cow Cheese Without the Cow

Californian founder Matt Gibson, who relocated to Auckland, has raised $325,000 in funding for New Culture’s goal. San Francisco-based incubator IndieBio — which specializes in brands creating a new future of food — invested $200,000 of the total.

Gibson’s next move is to raise $1.5 million, helping him to develop a pilot production process and expand his small team of three, according to the New Zealand Herald.

“We are making cow cheese without the cow,” Gibson told the publication. “If you have ever talked to a vegetarian or a ‘flexitarian,’ you’ll commonly hear that the number one thing stopping them from going vegan is cheese.”

“There is an unmet need right now for good tasting vegan cheese and these conscious consumers and plant-based consumers will be our first market,” he added. “Afterward, we want to capture the mainstream dairy cheese consumer market with ‘cheese’ that will be better both in taste and function compared with current dairy cheese.” 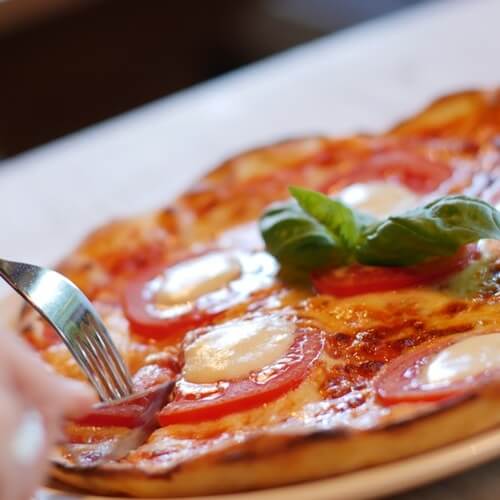 Why Do People Love Cheese?

Why do people say they can’t live without cheese? According to some scientists, it could be because cheese may actually be addictive.

One study by the University of Michigan found that cheese contains high levels of the protein casein, which gives the body a similar reaction to some highly addictive drugs.

Co-author of the study Nicole Avena told Men’s Health, “this is a first step towards identifying specific foods, and properties of foods, which can trigger this addictive response.”

If the thought of being addicted to cheese makes you feel uncomfortable, there are dairy-free cheese brands — like Violife, Sheese, and Daiya — making all styles and flavors of cheese without the addictive casein.

If you can’t wait for New Culture’s stringy vegan mozzarella to come to market — it could take around two years, to allow time for research, development, and testing — you could try your hand at making your own.

Sweet Simple Vegan offers a recipe for vegan mozzarella sticks, according to the blog, they’re just like those you enjoyed as a child, but they’re 100 percent vegan.