In New Zealand’s Central Otago, the country’s “most scenic wine region“, more wineries and viticulturists are changing their production methods to make their wines vegan-friendly.

Wine and other alcohols aren’t obvious culprits for containing animal products, yet many companies still use processing and fining agents made from animals such as egg whites, casein (a protein from cows’ milk), gelatin and, isinglass (fish bladders) – some alcohol is also sweetened with honey. 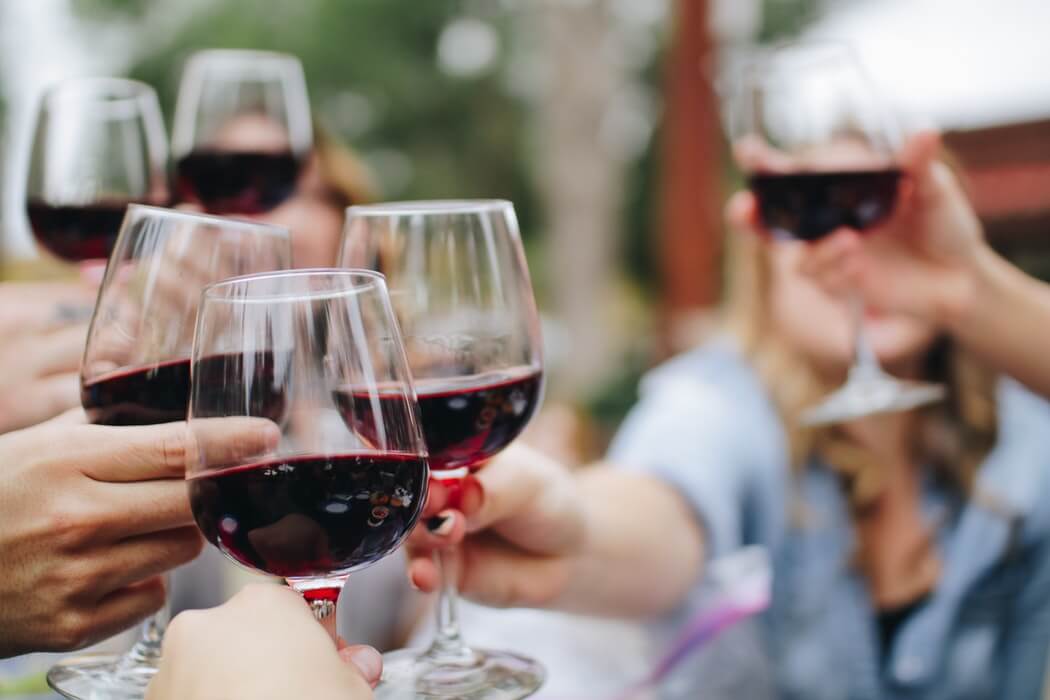 Malcolm Rees-Francis of Rockburn Wines said, ”[i]t is surprising how common it is,’‘ for protein substances, called fining agents to be added to wine, making the alcohol less tannic and more drinkable. Many consumers enjoy wines that don’t have the tannins removed, as this gives the drink a fuller body, he added.

Recently, plant-based fining agents, such as ones made from potato, clay or peas have seen a rise in popularity. Rees-Francis stated,”[w]e like to think that our wine is good enough already and we do not need to use them [fining agents]. The quality of grapes and the technique [we use] means a more balanced wine and less tannin, although [to] have some tannin is fine.”

Claire Insley, a media spokesperson for the Vegan Society of Aotearoa New Zealand, said interest in veganism is growing around the globe. New Zealand, in her view, is no exception.  With a great millennial affinity for veganism and more adults making the connection between animal agriculture and their personal consumerism – vegan-friendly wines are becoming increasingly sought after. 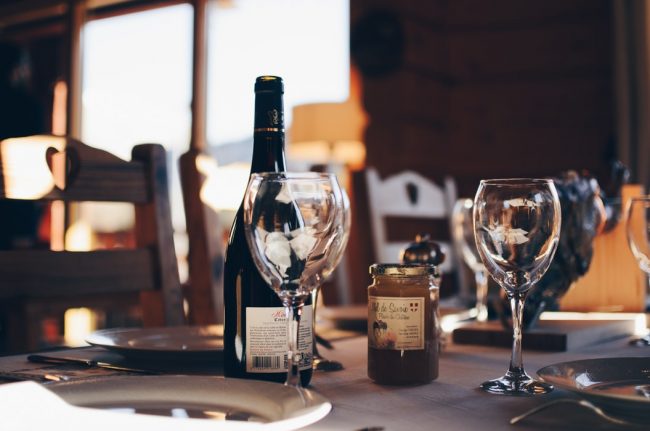 The Vegan Society of Aotearoa New Zealand is working alongside the New Zealand Vegetarian Society, to establish a nationwide labelling system. This is to help Kiwis identify which products are vegan and which are vegetarian. At present, only select retailers do this of their own accord.

”It [the labelling programme] will make it easier for people to hunt for vegan wines and other products,” said Insley. Although intended to be launched last year, delays have meant New Zealanders may not see the new system in place until later on in 2018. Insley said both the Vegan Society and the Vegetarian Society hope manufacturers, including winemakers, will register to join the scheme, helping shoppers to make more informed choices. ‘‘The onus will be on them to ensure their products are what the say they are.”