These days, many people are reducing or eliminating animal product consumption. Some make the decision for the animals or for their health, however, more and more are making these choices in the name of the environment.

They continue, “A 2014 United Kingdom study published in Peter Scarborough’s journal Climatic Change, asked more than 55,000 participants how often they ate meat and compared the greenhouse gas emissions of their diets. It found that a meat-eater’s diet caused about 52 per cent more greenhouse gas emissions than that of vegetarian and up to 102 per cent more than a vegan.” 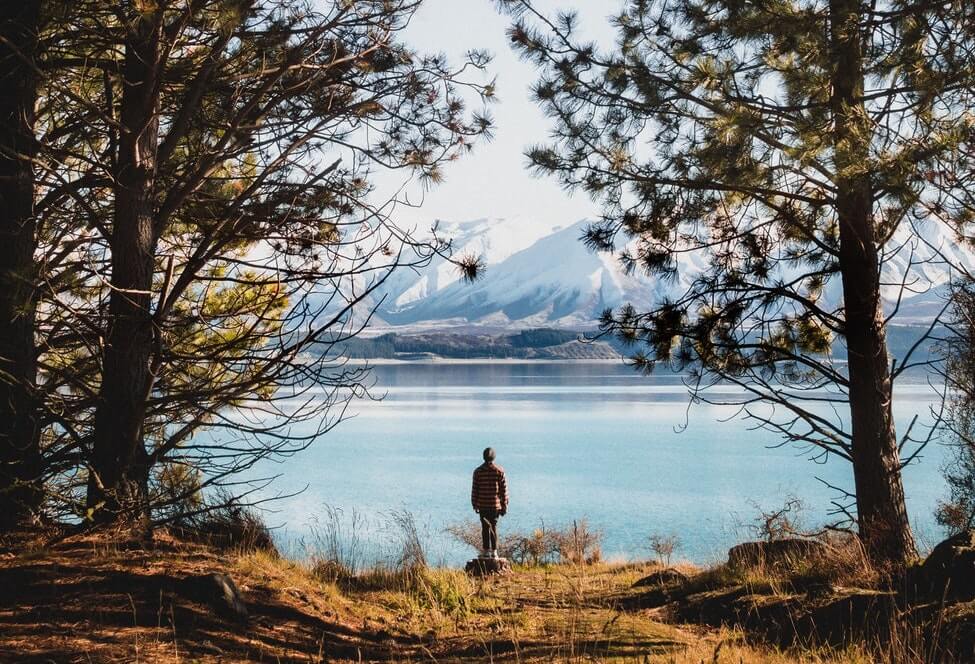 As the environment begins to be prioritized, plant based living steps up to cater for this shift in focus. A 2016 ANZ Roy Morgan poll revealed that approximately 1 in 10 New Zealanders follows a vegetarian diet- a 27 percent increase in just five years.

Additionally, data from the most recent OECD and Food and Agriculture Organisation of the United Nations Agricultural Outlook showed that while chicken and pork consumption per capita grew slightly, the average New Zealander has reduced their red meat consumption by over 25 kilograms.

Times are changing, whether people want them to or not, and industries are going to be forced to respond. Some say meat products will have become more luxury than commonplace. Others, however, are making a change today and reducing or eliminating meat consumption. Because people can wait for industries to change or, like these New Zealanders, they can change themselves.