Speaking with Radio NZ, Parker explained that he struggled to see how some feedlots are legal. Whilst he has not visited the nation’s biggest firsthand, the Five Star Beef feedlot in Ashburton, the minister revealed that he had seen a number of smaller feedlots in Hawkes Bay. These, he stated, were problematic and environmentally unsound.

“They haven’t been properly policed by the regional councils,” he noted. “There’s no doubt when you have a rain event, the livestock effluent and the nutrients from the food residues has only one place to go and that’s into rivers, streams…”

Parker then explained that regional councils do have the tools to deal with problems such as these; however, rules and regulations are inadequate or not properly enforced. “I think it’s a great sadness that people seem to accept that the criminal laws need to be enforced, and various other laws, but some people seem to think that environmental laws are nice-to-have rather than laws that should be adhered to,” he said. 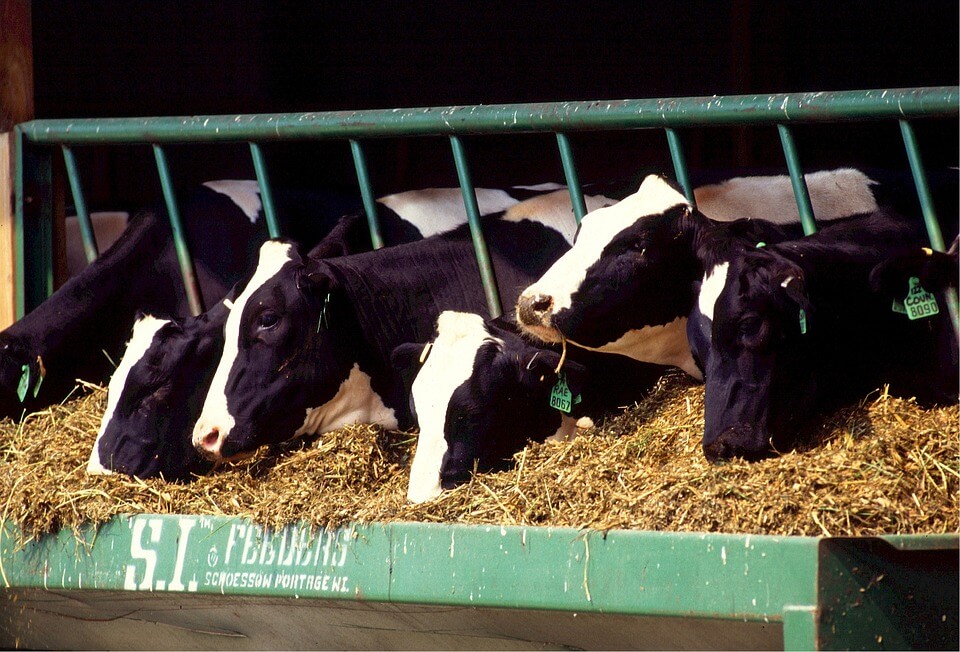 One organization that is qualified to comment is Save Animals from Exploitation (SAFE), an animal rights group based in New Zealand. “The farmers who are doing this are just wanting to make a quick buck by putting animals in these sorts of feedlots and it’s putting our international reputation at risk,” the organization’s campaign head, Marianne MacDonald, told Radio NZ.

Feedlots are intensive and concentrated animal feeding operations — animals are kept in confined quarters ahead of slaughter in order to put on as much weight as possible.

“They’ve got no shelter from the blazing hot sun or from the freezing winter temperatures, they’re just there, in those barren pens,” said MacDonald. He added that the cows are forced onto a grain diet, opposed to grass, which can cause bloating and diarrhea.

According to Parker, the government intends to visit the Five Star Beef feedlot and also offer legal direction to regional councils across the nation.