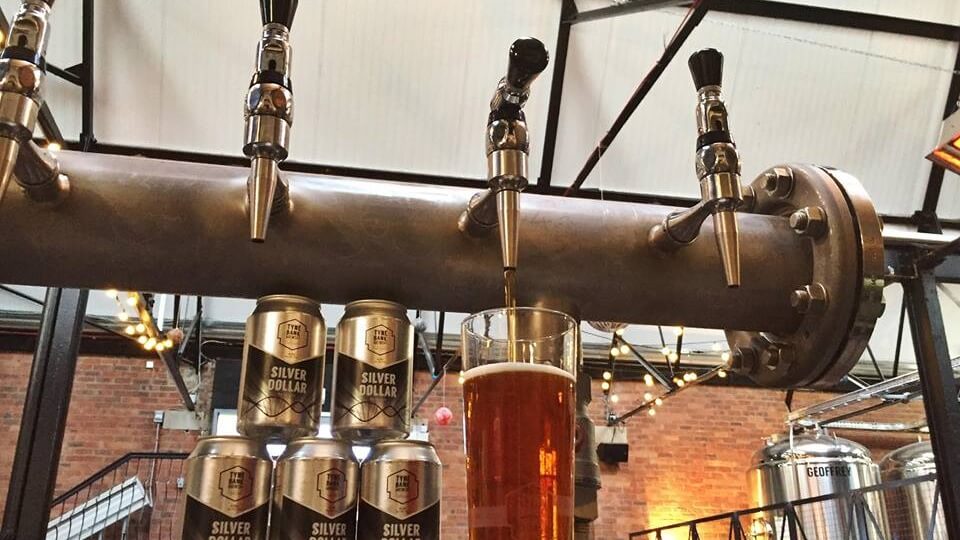 Newcastle brewery Tyne Bank Brewery has made all of its cask ales vegan-friendly and ditched single-use plastic straws.

According to founder Julia Austin, the independent brewery made the switch to vegan beer in a bid to become more eco-friendly, as well as to meet consumer demand. A recent report by digital media company GlobalData revealed that vegan beer market is growing in popularity, particularly amongst Millennials who are increasingly conscious of their health, the environment, and animal welfare. This year has even seen a handful of new vegan German-style Oktoberfest beer festivals take place across the UK for the first time, in Stroud and in London.

“Going vegan was a no-brainer!” Austin told Vegan Food and Living. “We’ve replaced the traditional isinglass fining, which is made from the dried swim bladders of fish, with a vegan-friendly alternative. The new fining still gives the same performance, whilst meeting the market need for vegan-friendly beer!”

HAPPY FRIDAY! As of today all of our cask beers are vegan friendly (v) ?

The brewery has also joined the growing number of businesses that are reducing their use of plastic. Plastic pollution is an issue high on the public agenda currently, with reports revealing that we only have a limited amount of time to save our oceans. According to Austin, Tyne Bank will be opting for a more sustainable alternative to plastic straws

“There has been a real backlash around the use of disposable plastics so, as a brewery, we want to demonstrate that we are thinking as eco-consciously as possible,” she said.

The brewery is not the only Newcastle-based business to undergo a vegan, eco-friendly makeover. The new owners of The Carriage, a historic pub in the area of Jesmond, recently committed to turning the eatery completely plant-based, despite the fact it has served meat and dairy-based dishes for decades. “The vision for the site is to become Jesmond’s premium vegan pub and eatery,” the new owners said.

Across the UK, businesses are becoming increasingly aware of the consumer desire for more vegan food and drink.

In London, fish and chip shop chain “Sutton & Sons,” recently decided to turn its Hackney location completely vegan after the success of its plant-based banana blossom take on the traditional dish. Again in London, popular pub chain Fullers turned its popular Farringdon location The Fence completely veggie and vegan for one month earlier this year.