Will the world be vegan in the future?

That’s what American magazine Newsweek is asking with its latest documentary that explores the rising number of people following a plant-based diet as well as the concerning effects of meat and dairy on public health and the planet.

Called “Will We All Be Vegan in the Future?”, the documentary is the fourth episode of Newsweek’s five-part series that explores how society is evolving.

“Will We All Be Vegan in the Future?” features chefs working to free veganism from its “hippie image” so that it becomes mainstream and without any label – “just eating really really delicious food that happens to be plant-based,” said one chef featured on the documentary.

Also included in the documentary are food tech companies creating cruelty-free clean meat that aims to offer consumers the traditional flavors and textures of meat they’ve come to love, whilst sparing the lives of animals.

“Once seen as a niche dietary choice, veganism is on the rise,” said Newsweek’s Alexis Wierenga in the documentary. In three years alone, the number of vegans living in the United States has surged by 600 percent. Similar figures have been reported around the world, like in the United Kingdom, where rates of veganism have upped by 700 percent in just two years. 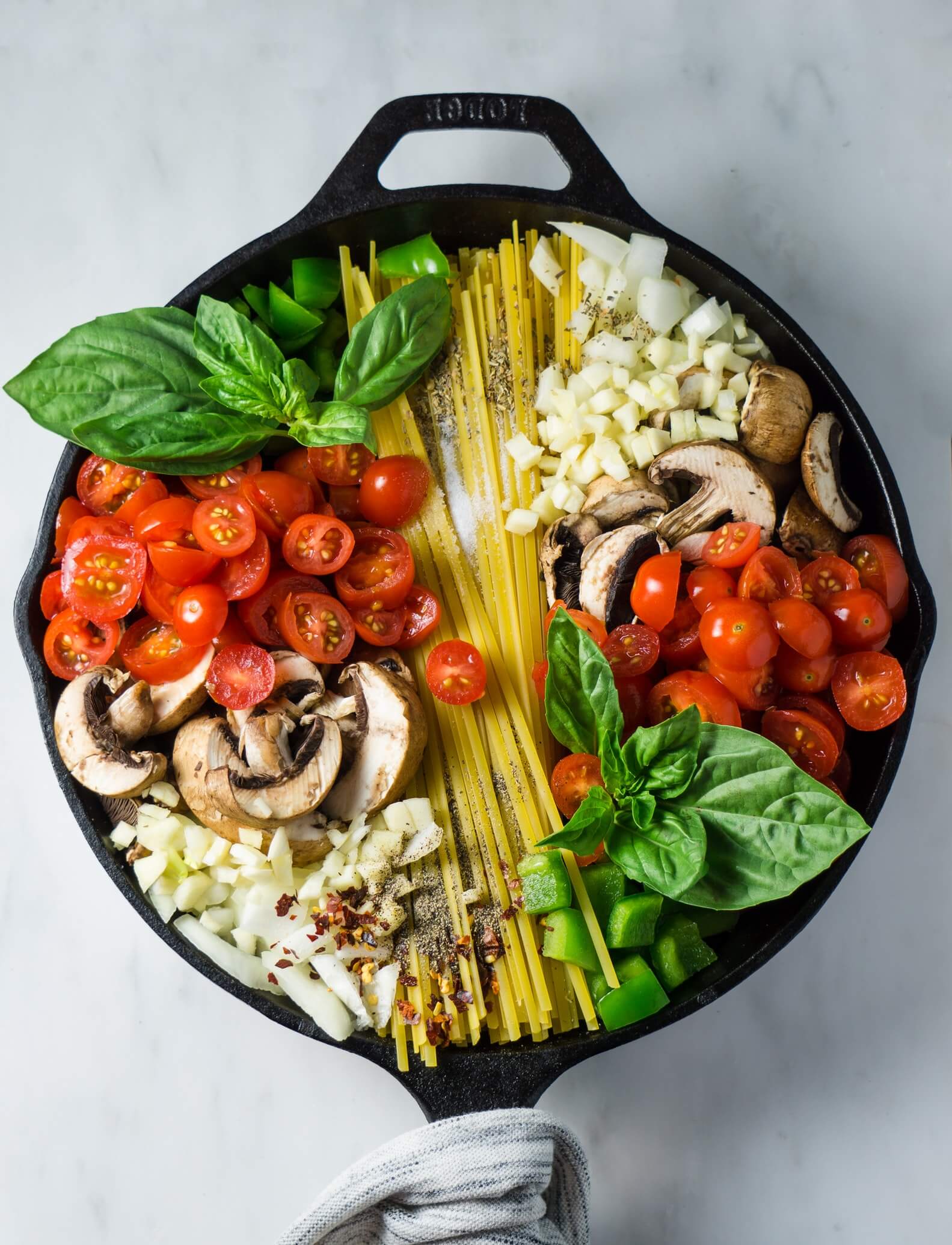 “Multiple benefits” are attached to the ditching of animal products, according to Newsweek, like the lowered environmental impact that comes with ditching animal products.

“If everyone went vegan, it would have huge environmental benefits,” Newsweek stated in the video. Dr. Marco Springmann, a researcher at Oxford University, told viewers that beef and lamb produce roughly ten times more emissions than pork and poultry. But even pork and poultry emit ten times more than plant-based protein sources, he said.

Health reasons are also inspiring change. Nutritionist Malina Linkas Malkani said it is “really important” that people are aware of the “huge” bank of scientific evidence proving the ability of vegan diets, that have been shown to reduce the risk of chronic health conditions like type 2 diabetes, cardiovascular disease, and various types of cancer.