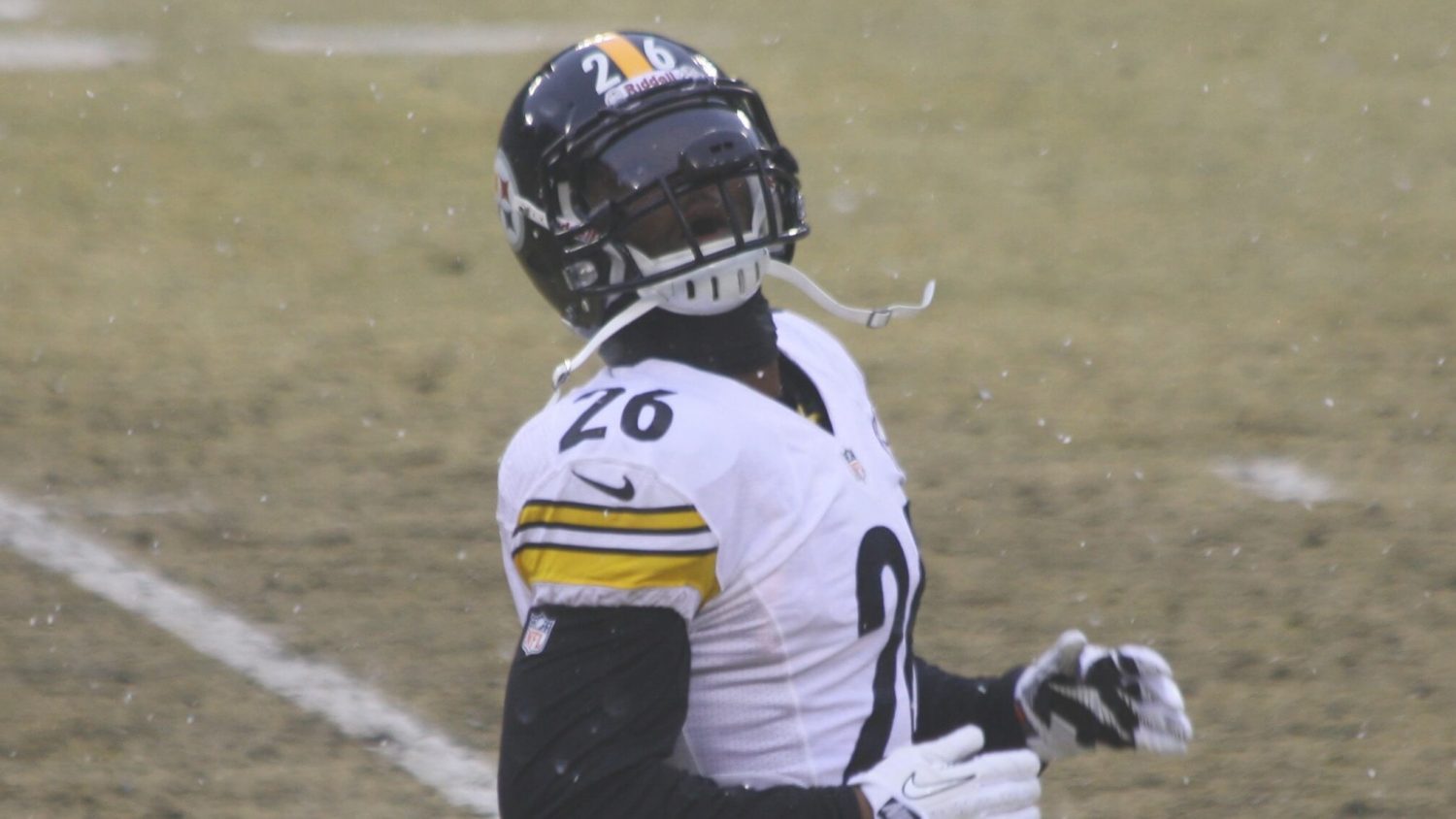 Pittsburgh Steelers’ running back Le’Veon Bell has been keeping in shape during the offseason with his vegan diet and a bit of boxing to ensure his knees are in top shape ahead of the 2018-2019 NFL season.

ESPN reported that while Bell and the Steelers have not yet come to contract arrangements, Bell says he intends to play his best for what he claims will be his last season with the Pittsburgh Steelers. And he’s using plants to do it.

“[Bell will] play pissed off, extremely motivated, super hungry, [in] crazy condition and ready to show why he deserves to be paid like the best,” Steelers wide receiver Antonio Brown told ESPN in response to Bell’s short-term contract news.

Bell not only reaps the physical benefits of a vegan diet, but there are ethical implications, too. In 2014, Bell starred in an anti-fur campaign for the animal rights organization PETA. Harnessing his tattoo prowess, the campaign was powerfully headlined: “I Choose Ink, Not Mink, Because Animals Deserve Better.”

They swear that I’m bad news, people always thinkin that the Juice a bad dude…

“Tattoos—you’re going through the pain yourself,” Bell commented in a video with the organization. “I’ve seen some videos where I’ve seen cats getting skinned and dogs, you know, and it makes me sick to my stomach. I couldn’t imagine my animals getting killed and somebody just wearing them.”

Bell is one of many athletes enhancing their performance and recovery by adopting a plant-based diet. Fellow American football player the Detroit Lions’ Theo Riddick, revealed in May that following his switch to a plant-based diet, he experienced “phenomenal” improvement in his recovery time and his performance leveled up.

The UK’s “shortest” pro boxer Reiss Taylor challenges prejudice about the vegan diet by being a positive representation of plant-based lean muscle. And, the promising NBA prospect Michael Porter Jr. recently adopted a raw vegan diet to improve his holistic health and heal an old back injury. He’s been hailed as one of the “nation’s top recruits” and hopes to further excel in his basketball career by sticking to eating plant-based food.