Updated April 17, 2019. The week-long Jewish holiday of Passover celebrates freedom, commemorating the Israelite’s Exodus from Egypt and their break from slavery.

The first evening of this festival involves the ritual of the seder, a traditional dinner that is eaten while retelling the story of the Exodus. However, many of the symbolic dishes eaten during the seder are far from vegan-friendly.

Veganism in the Jewish Faith

While brisket or cream cheese bagels with lox are iconic Jewish foods, the Torah actually promotes a plant-based diet. After the creation of Adam and Eve, God said: “Behold, I have given you every herb yielding seed which is upon the face of all the earth, and every tree that has seed-yielding fruit — to you it shall be for food.” (Genesis 1:29)

It was only after they were banished from the Garden of Eden that the first man and woman turned to using animals for food. And while God gave humans “dominion” over animals, many Jewish scholars have argued that this means it’s the responsibility of humans to look after animals, not use them.

The website Jewish Veg highlights that 13th-century Jewish scholar Nachmanides did not eat meat for ethical reasons. “Living creatures possess a moving soul and a certain spiritual superiority which in this respect make them similar to those who possess intellect (human beings) and they have the power of affecting their welfare and their food and they flee from pain and death,” he wrote.

Additionally, the Torah promotes kindness and prohibits cruelty toward animals. Many modern rabbis follow a vegetarian or vegan diet in accordance with religious texts, according to Jewish Veg. Fania Lewando, an influential pre-World War II Polish Jewish restaurateur, published “The Vilna Vegetarian Cookbook” in 1938. Her legacy was honored by the Museum of the History of Polish Jews last September.

This list of nine plant-based recipes will help you celebrate Passover without sacrificing your traditions or your vegan diet. 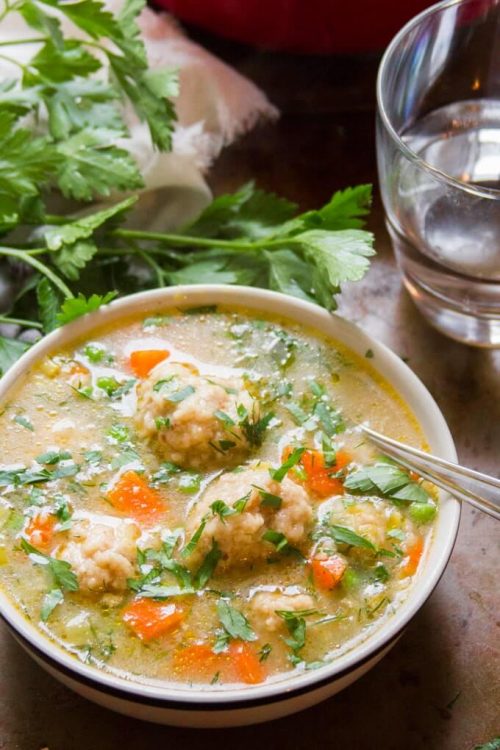 Passover may prohibit bread, but at least there’s matzo! Matzo balls are traditionally made with eggs. This vegan version combines matzo meal with chickpea flour and tapioca starch and uses vegetable broth — but go for vegan chicken broth if you so choose. 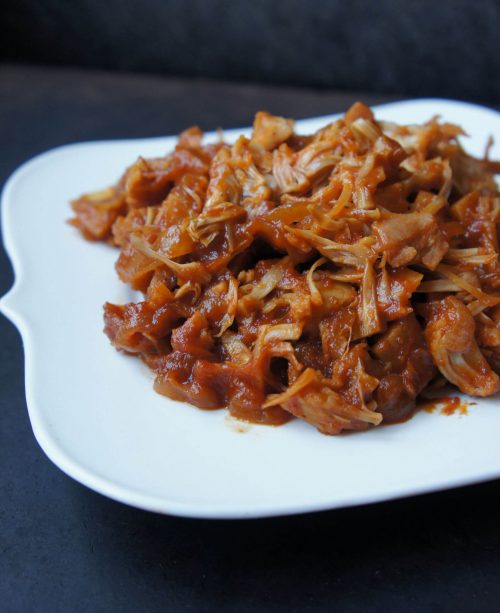 It’s all about the seasoning. Jackfruit perfectly imitates the juicy, pull-apart texture of beef-based brisket, and the flavorful marinade makes this dish one show-stopping entree. 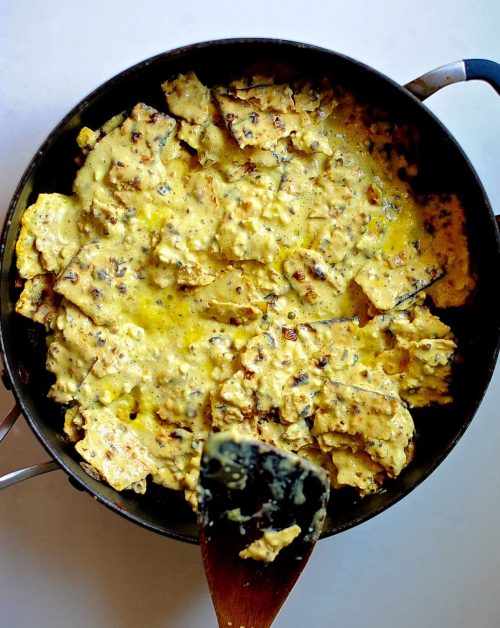 Matzo brei is a traditional Ashkenazi Jewish recipe consisting of fried eggs served with broken up pieces of matzo cooked in a skillet. This savory brei recipe replaces fried eggs with silken tofu, but you won’t taste the difference. Kala namak, aka black salt, provides a realistic eggy flavor. Serve it as a side dish to complete any Passover feast. 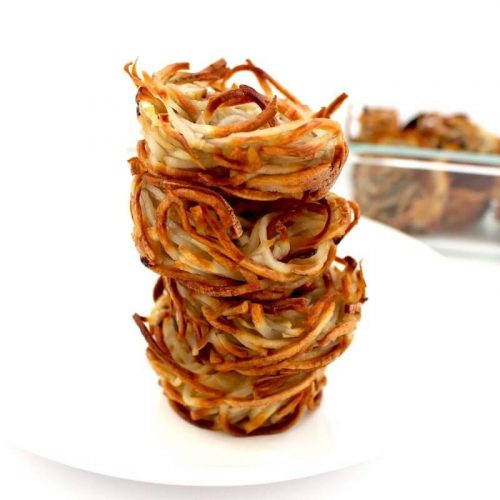 Who says you need eggs to make a kugel? These appetizer kugel cups give you another use for this bakeware staple, making these mini kugels perfect for sharing. 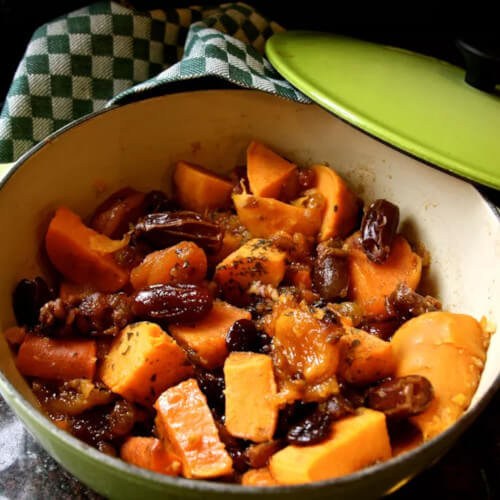 This sweet and savory stew combines sweet potatoes with chopped dates, apricots, and cherries with fresh apple, maple syrup, cinnamon, and fresh herbs. You’ll be scooping up seconds for sure. 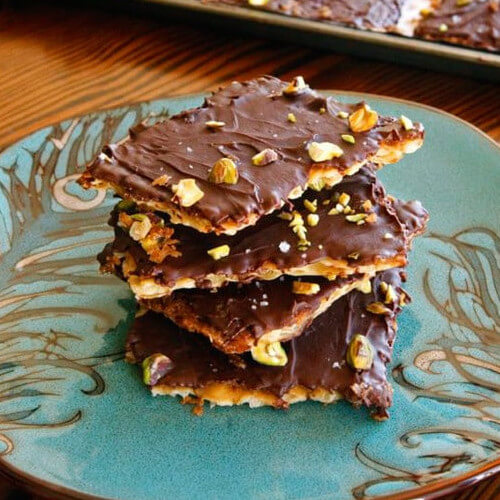 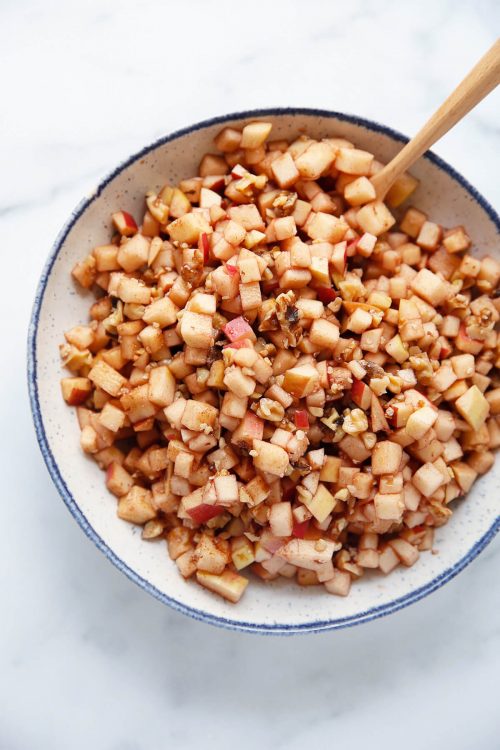 This traditional mixture of apples, walnuts, dates, and red wine is a staple on every Seder plate, and it’s naturally vegan! The charoset is typically served as a relish, but you may just want to eat it by the spoonful. 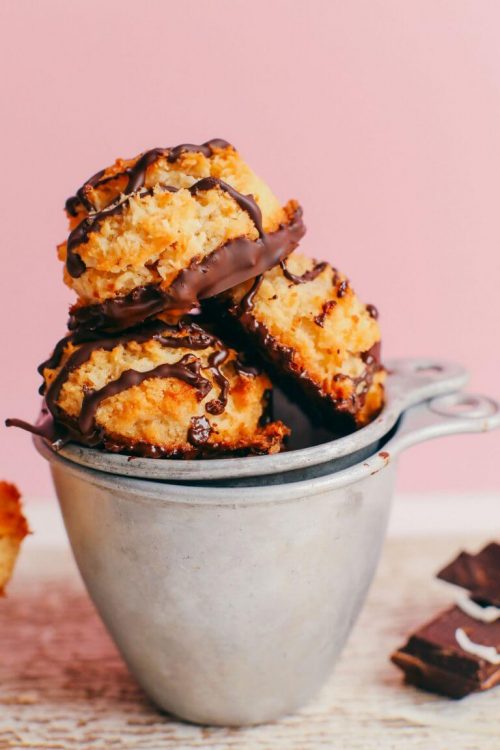 For a sweet end to your Passover celebration, get in the kitchen with your friends and family to make a big batch of these chocolate-dipped coconut treats. Tip: they freeze well. 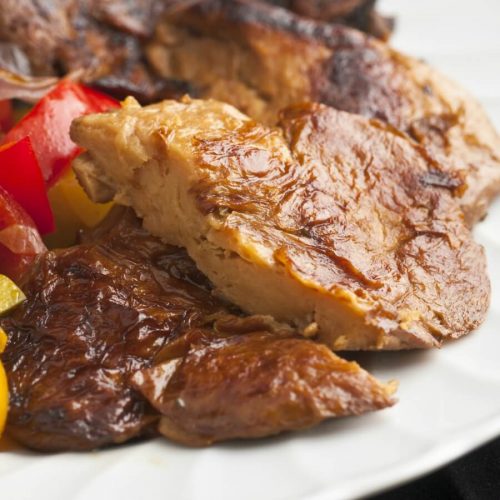 This meat-free brisket is made from seitan, a type of vegan meat made from vital wheat gluten (also known as wheat protein). Seitan is braised in a savory gravy of stock, wine, brown sugar, and herbs, which results in a tender meatless meat just like grandma used to make. This dish calls for pre-made seitan, but you can also make your own at home with the first recipe here.

A traditional Seder dinner involves drinking four glasses of wine throughout the evening. Make sure your wine is vegan; some companies use animal-based fining agents to clarify it. Barnivore is a good resource for finding vegan-friendly wine. Or, choose from these Kosher varieties: