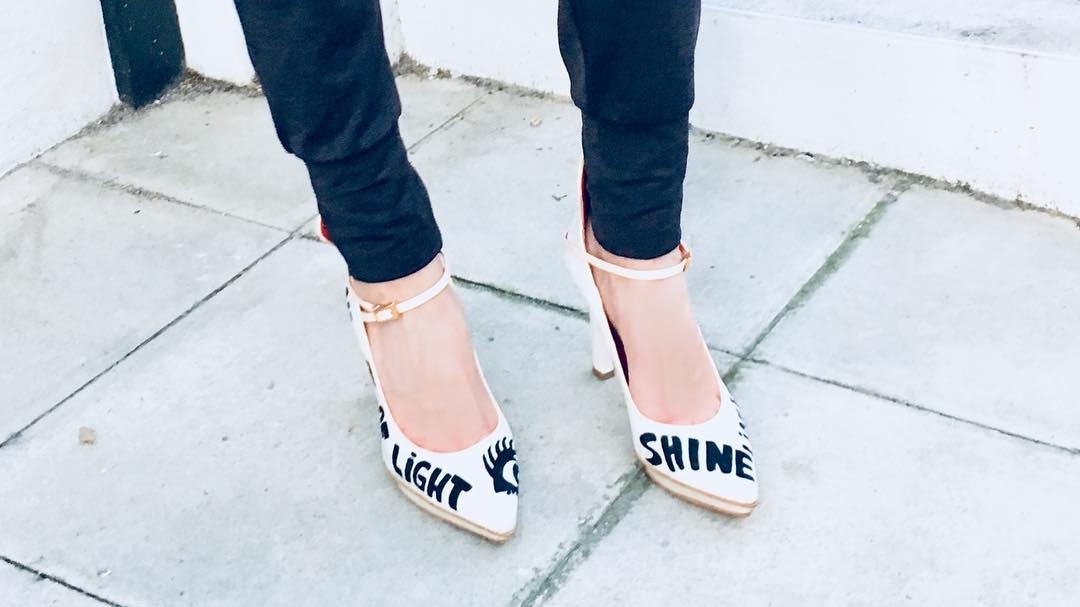 The brand vocally boycotts animal-derived materials, referring to leather and fur as “primitive products of the past.” In lieu of the traditional animal-based materials, No One’s Skin uses an “abundance of new, innovative and sustainable materials made from plant-based polymers with naturally renewable sources, grains, seeds, and recycled fibres which have exquisite properties.”

The brand says consumers “deserve to have the best vegan footwear, the best is when it is not detrimental to our environment, when it doesn’t support the horrific massacre of our animal kingdom.”

The London-based luxury brand was created by Ivana Basilotta, who grew up with an acute sense of responsibility toward the environment and animals. Basilotta is a longstanding vegan, and over the years, she became frustrated at the lack of vegan shoes and accessories on the retail market. She decided to create her own line so that everyone could wear fashion that matched their ethics. 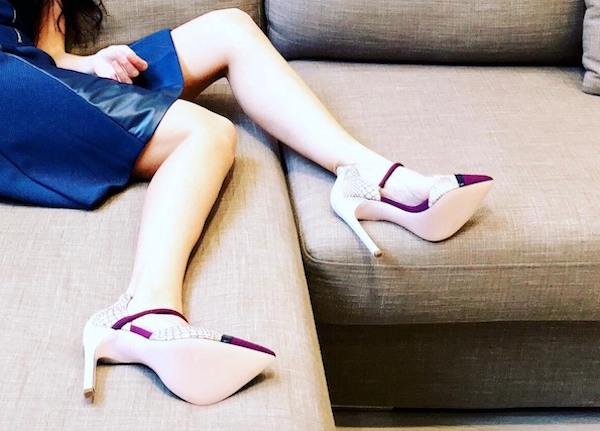 Basilotta firmly believes that vegan options should be available everywhere, be that a vegan meal in restaurants or vegan footwear in stores. She uses fashion as a platform to push forward this notion and encourages ethical consumers to “Move your thoughts for change towards the things you would like to see in your designer shoe stores, if you can’t see NO ONE’S SKIN vegan cruelty free shoes ask for them, write an email to the buyers and suggest your favored cruelty free designer brand.”

Vegan fashion is increasingly becoming a hot category as designers are confronted with the harsh realities of fast-fashion and the implications of animal textiles in regards to animal welfare. This year has already seen a number of big-name fashion designers vowing to boycott fur, including Versace and Donna Karan. Even the corporate inexpensive fashion mogul,  Forever 21, has discontinued selling clothing with mohair.

To celebrate this shift toward more ethical, sustainable fashion, London’s first vegan fashion show will be held as part of the new month-long vegan festival, V For, on August 16.