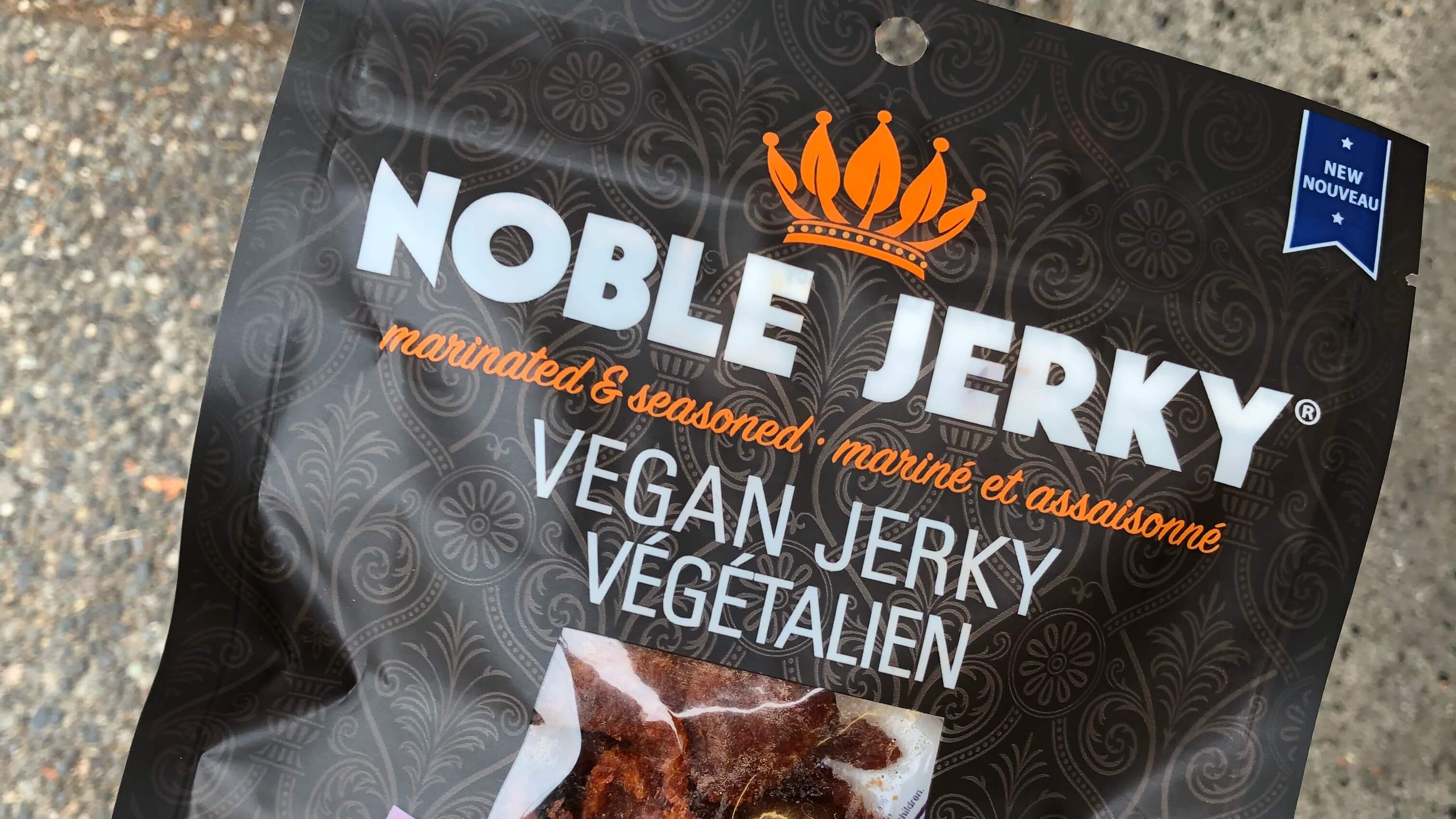 According to NOBLE, Amazon’s top-seller is its vegan Teriyaki flavor jerky, followed by Sweet BBQ and Chipotle in the second and third bestseller spots, outselling all other jerky products including conventional meat-based options.

“Plant protein is becoming a real alternative for all consumers and their buying choices and habits are starting to reflect this,” the company said in a statement.

NOBLE is an offshoot of the 50-year-old Canadian meat company Urbani Foods. The company launched into the vegan and non-GMO jerky category with the new range under the NOBLE brand in March.

“Sustainable agriculture means providing healthy food to the entire population, and the inefficiencies in raising an animal for food mean that it is not feasible to meet this goal going into the future,” CEO of Urbani Foods, Claudio Urbani, said in a statement. “The only way to convince the meat-eating population, and slowly reduce our dependence on meat, will be to provide alternatives that are identical in taste and texture, and we think NOBLE jerky is a step in the right direction.”

Since the brand’s launch, NOBLE has seen tremendous growth across Canada and the U.S. markets as demand for meat-free products continues to grow.

The vegan jerky market is on an upswing, according to a report released this summer. The spike in interest comes as consumers are seeking alternatives to processed and cured meats, which have been linked to numerous health issues including an increased risk of certain types of cancer.

Companies in the vegan jerky market are getting innovative as well. With jerky coming from a number of plant sources including seaweed, mushrooms, eggplant, coconut, and even one company using watermelon as its base.