Noma, the 2-Michelin star and four-time winner of the “best restaurant in the world” title, reopened in the Copenhagen harbor this week. And in true Noma fashion, the menu will change with the seasons as its famous foragers seek out local ingredients around the year as well as tend to the restaurant’s new urban garden.

Chef René Redzepi was only 25 when Noma opened in 2003. He helped the restaurant earn its four “world’s best” titles for its focus on local cuisine. Denmark is known for its meat, but the destination highlighted the region’s local plants like sorrel and wild berries.

But Noma is more than just pricey and eclectic nordic cuisine putting hygge on the map. After closing its doors last year there were Noma pop-ups attempting to sate the global appetite for Redzepi’s culinary leadership. The chef and restaurant started a dialogue about sourcing. Its influence has spread across the globe, reinventing greasy Brooklyn diners and California coastal restaurants all the same. 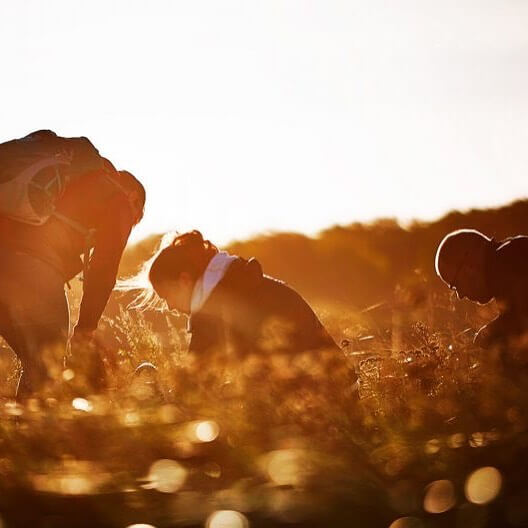 And the chef isn’t disappointing in Noma 2.0. While the seasonal-inspired menu will include Scandinavian seafood for the remainder of the winter season, the spring and summer puts Noma firmly into the hottest trend it missed out on during its 2017 absence: plant-based food.

“Vegetable season” will start at Noma in May, when the restaurant’s foragers “will be working overtime to maximize the time of the year when the plant kingdom reigns supreme,” the Noma website explains.