Two of Washington DC’s finest animal rights groups, Compassion Over Killing (COK) and international Farm Animal Rights Movement (FARM), have announced they have joined forces. The collaboration has been agreed in order to strengthen the groups’ combined message and speed up progress in the ongoing fight for animal welfare.

COK began in 1995 as a high school club made up of volunteers, from these humble beginnings, as stated on their website, the group are ‘evolving into a national voice for animals.’ FARM has achieved much the same feat and is the result of activism that began nearly 40 years ago from Dr. Alex Hershaft, an environmental consultant, chemist and holocaust survivor. The organisation launched World Day for Farmed Animals way back in 1983. 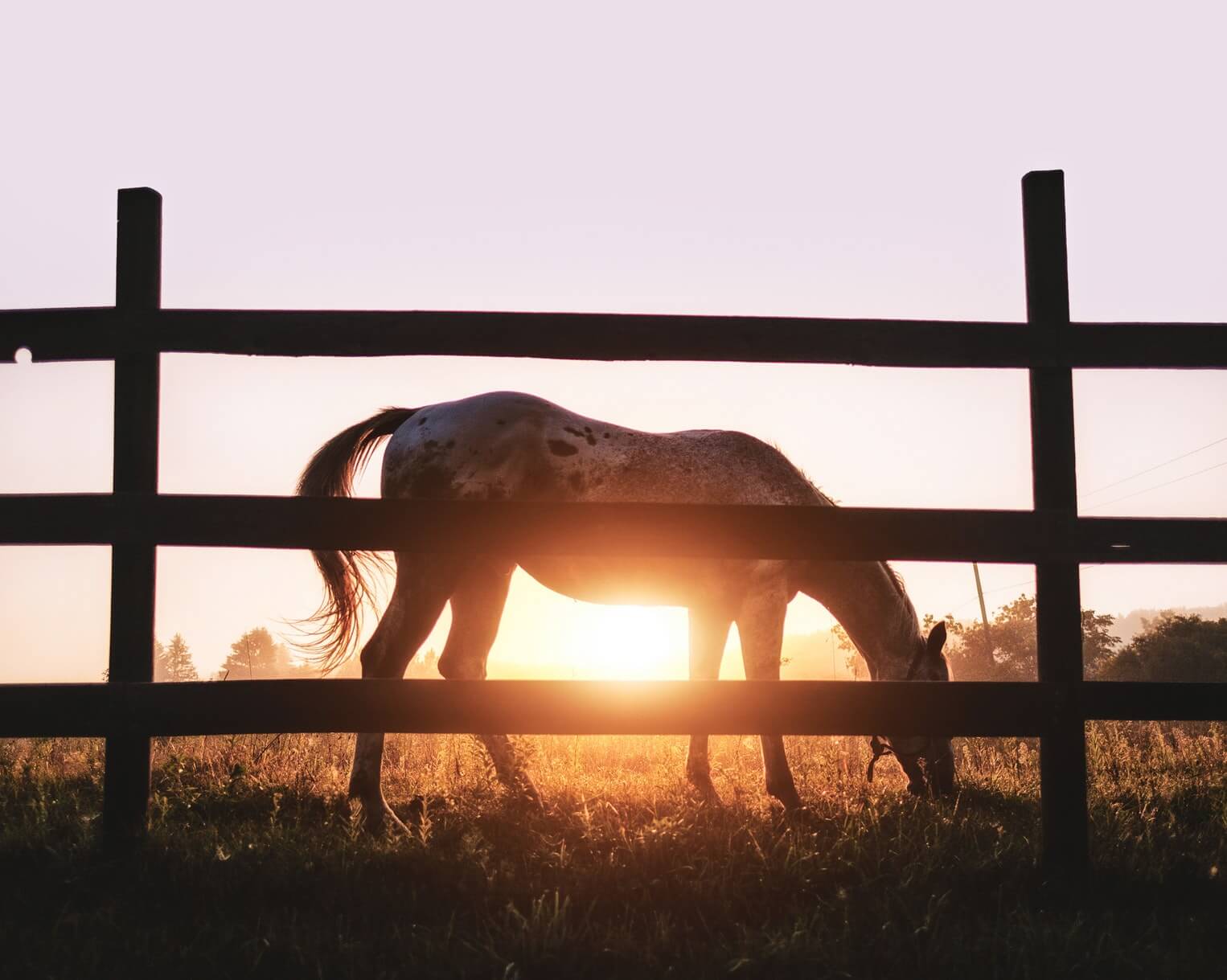 COK will take on many FARM employees to aid the process of merging the two organisations as well as the Have We Been Lied To? tour. Initiatives such as the Meatout campaign and the aforementioned World Day for Farmed Animals will also be taken on.

The executive director of COK, Erica Meier explained, ‘As part of overseeing these programs, COK will continue to expand and strengthen its work to advocate for farmed animals and promote vegan eating through hard-hitting undercover investigations, innovative legal advocacy, empowering vegan outreach and support and corporate campaigns.’

Vegan Sunscreen for Every Skin Type