A weekly “Vegan Nights” event at the deli NoDa Bodega in Charlotte, North Carolina, is drawing crowds of meat-eaters, flexitarians, and vegans alike.

Speaking to Creative Loafing Charlotte, NoDa Bodega’s chef Bryan Moore explained the eatery initially increased its vegan options in a bid to “get sales up,” but he quickly got into it and now enjoys creating dishes “outside of the box.”

The vegan menu varies every week and offers up to six daily specials in a bid to encourage customers to try something new. Among the favorites with meat-eaters are vegan Oreo cheesecake, “Carolina” dogs (hot dogs made using a carrot), fried avocado tacos, and barbeque bean burgers. 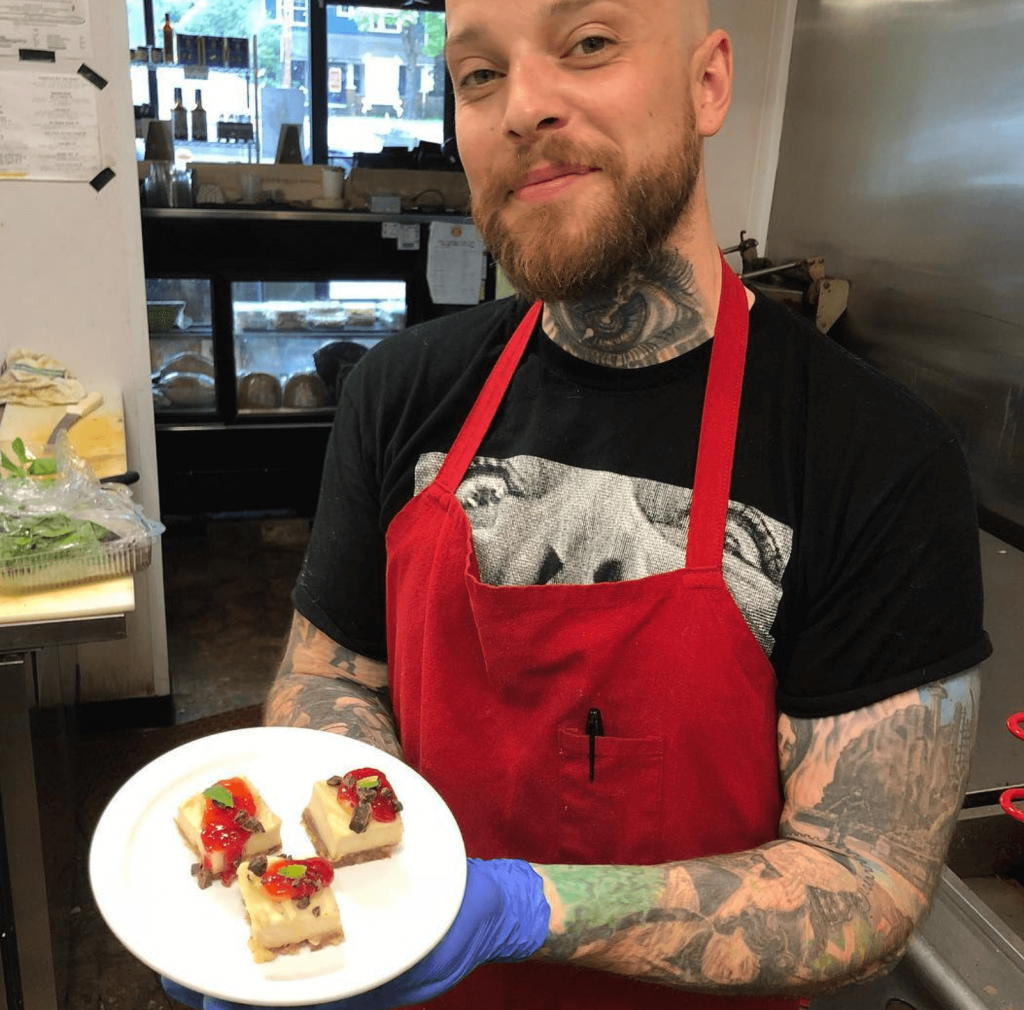 “Fried, creamy, rich and delicious are not typical adjectives a non-vegan would associate with vegan food,” Creative Loafing Charlotte notes. “However, for more than a year now, the folks at NoDa Bodega have been chipping away at the misconceptions about what vegan food can be.”

The North Carolina deli is not the only meat-based eatery increasing its vegan options, across the U.S. and even around the world, independent businesses and major chains alike are introducing new plant-based options to satisfy demand among consumers. The Canadian Press even recently concluded that the plant-based food boom is fueled not by vegans, but by veg-curious omnivores.

Even the notoriously animal-product heavy fast-food giant McDonald’s has introduced a vegan burger. Last year, 150,000 of the new “McVegan” were sold in just one month. More recently, the major fast-food chain A&W  announced its brand new menu addition of the vegan Beyond Burger in 925 Canadian locations. When debuted at a pre-launch event, the vegan burger proved to be a hit – even with meat-eaters.

And the trend isn’t just exclusive to North America. In Australia, the news website Financial Review recently reported that “carnivores” are driving the “surge in vegan menus” across the country.