The north of England could become the epicenter of the “vegan food revolution” if celebrity entrepreneur Heather Mills gets her way.

The activist and businesswoman — who claims veganism saved her after she lost her leg in a car accident — has bought factories in County Durham and Northumberland for her plant-based food brand, VBites.

The company — which offers vegan fish, bacon, chicken, burgers, and dairy-free cheese — has been in operation for more than 25 years and claims to offer more variety than any other brand of its kind on the market.

Mills says VBites products are in high demand, not just in the UK, but from businesses overseas too. The new factories will allow the brand to cater to this rising demand and boost the economy in England’s north too, creating hundreds of jobs for local workers.

“What we have is every major company in the world is coming to us for product, we just need to scale,” Mills said at a conference for entrepreneurs in Gateshead this week, according to Chronicle Live. “Our only limitation is cash flow and buying the machines, but we’re in it and we’re going to make it happen.”

She added, “I’ve put everything into it and it just depends whether there’s anyone out there who’s got balls as big as mine!” 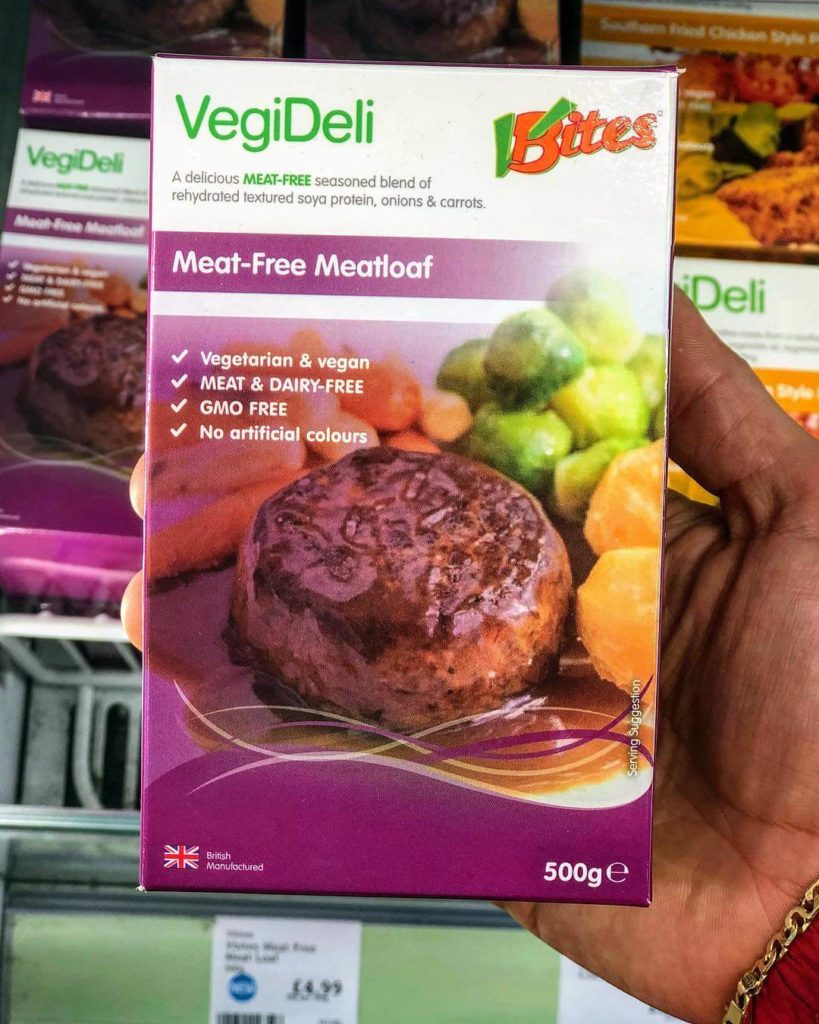 Vegan Meat in the North

VBites isn’t the only brand setting up major meat-free factories in the north of England.

Popular veggie and vegan brand Quorn opened the world’s largest veggie meat factory in the world in Teesside last year. At the time of opening, it was projected to produce more than one million products every week, which is the equivalent of saving around 1600 cows.

The new factory was necessary after Quorn outgrew capacity in its space in Stokesley, North Yorkshire. CEO Kevin Brennan said at the time, “we are growing at 15 percent each year and we plan to grow at that rate each year.” The business intends to be a £1 billion company by 2027.

“We have got an exciting pipeline of products to grow in the UK,” Brennan added. Since the announcement of the new factory, Quorn has launched a new “bleeding” vegan burger, vegan fish fillets, and partnered with bakery chain Greggs to make its best-selling vegan sausage roll.