According to Phys.Org, as of June 2019, no new fur farms will be permitted. All existing farms are required to shut down by February 1, 2025.

News of the prospective ban initially surfaced in 2018. Camilla Björkbom — federal chairman of Animal Rights Sweden — explained the importance of this decision at the time.

“We welcome the Swedish Government’s proposal to investigate the welfare of minkers on Sweden’s fur farms, but today we see that Norway shows that a ban on fur farming is possible,” she said.

She continued, “this is great news, not least for all the animals that are now not born and killed for their fur in Norway, but also because it sets a good example for Sweden and the upcoming Swedish investigation.”

“Norway is talking about today’s message to the growing number of countries in Europe who discontinue fur farming. By 2017, the Czech Republic and Germany have also decided to shut down fur farms,” said Björkbom. Both of the aforementioned countries banned fur farming at the beginning of 2017. 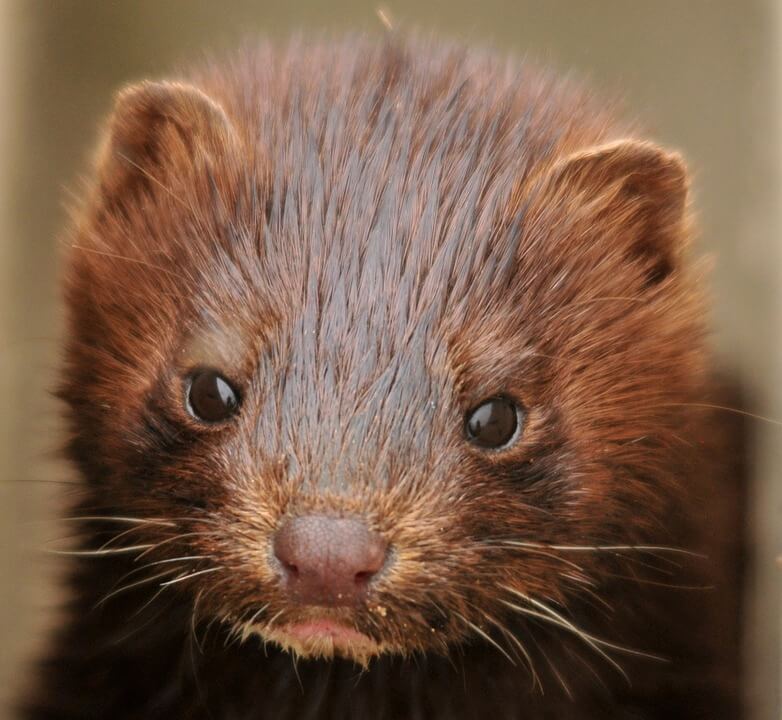 Thousands of minks are farmed for their fur in Norway

What Happens Next for the Fur Farms?

Not everyone is happy about the ban; many fur farmers have stated that they will now lose a large portion of their income.

The Norweigan government, however, has pledged 500 million kroner to dismantle the farms, and 100 million to help farmers move into different fields.

Guri Wormdahl of the Norwegian fur farmers association is still cynical. “Five hundred million kroner, that may seem like a lot but this is not about compensating the simple loss of a job,” they said. “This is about the farmers’ entire livelihood that is disappearing.”

One Liberal MP believes they have the answer. According to Phys.Org, it was suggested that the fur farms could be turned into medicinal cannabis farms instead. Cannabis is legal in Norway if it is used for medicinal purposes; some studies have linked the use of the plant to easing chronic pain and depression.