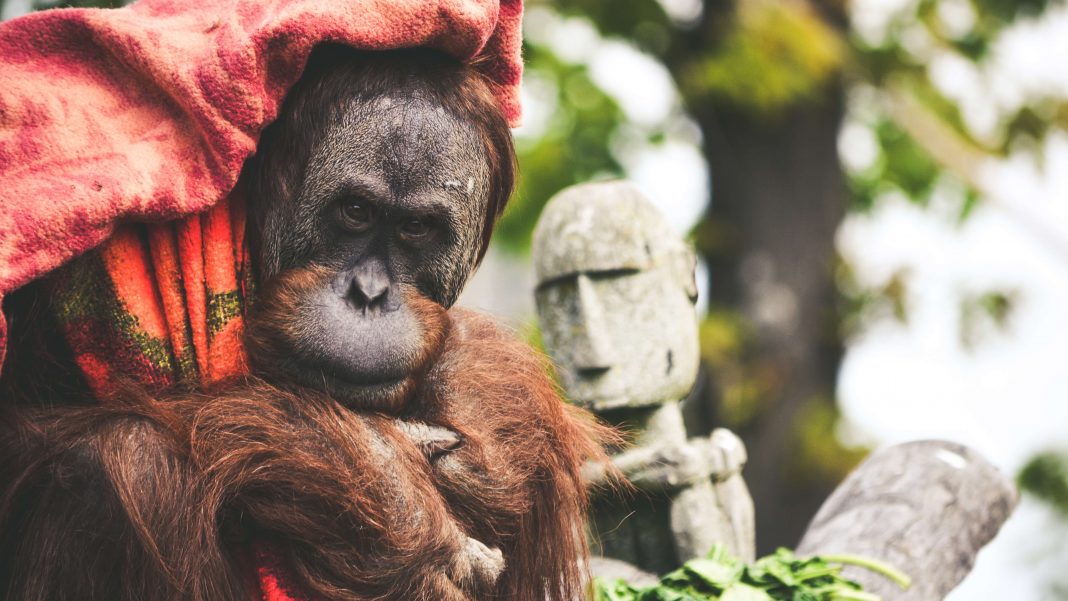 (Updated July 14, 2020) | Palm oil-based biofuels will no longer be permitted in Norway, the nation’s parliament announced last week. The move aims to thwart the destruction of Indonesian rainforests razed for palm oil plantations. It makes Norway the first country to enforce such a ruling.

Norway’s biofuel industry will have until this year to phase out the oil. But palm oil isn’t just found in biofuel; it is also used in a range of food and personal care items from pastries and peanut butter spread to shampoos and soaps. Those items will still be permitted. The EU is also working toward a 2030 deadline to phase out products using palm oil. And other countries are expected to follow Norway’s lead on palm oil.

“The Norwegian parliament’s decision sets an important example to other countries and demonstrates the need for a serious reform of the world’s palm oil industry,” Nils Hermann Ranum of Rainforest Foundation Norway said in a statement.

The rainforests in Indonesia, and specifically in the Bornean forests, are being destroyed for the production of palm oil. Borneo is the only region where endangered orangutans are found in the wild and their numbers are rapidly declining as forests are burned so palm plantations can take their place.

Norway’s decision to remove palm oil from its biofuel industry came after years of discussion. There was also a vote in 2017 to stop the government from purchasing palm-based biofuel. The government moved instead to a voluntary removal system.

The ruling last Monday garnered a majority vote by parliament. It was more comprehensive than previous legislation, too. The ruling now extends to the country’s entire fuel market. It urges the government to “formulate a comprehensive proposal for policies and taxes in the biofuels policy in order to exclude biofuels with high deforestation risk.”

Palm oil is not only causing deforestation and habitat loss for orangutans—it’s taking a toll on the climate as well. According to recent estimates, current demands could lead to seven billion tonnes of CO2 emissions. This would be produced over the next two decades.

Norway’s Rainforest Foundation commissioned a 2017 report on palm oil-based biofuels and found them to be more damaging to the climate than fossil fuels, “perhaps several times worse.”