Norwegian cheese company ‘Synnøve Finden’ made history this month when they became the first ever cheese producer in Norway to bring out vegan cheese. The range is called ‘Go Vegan’ and there are two types available: grated and sliced.

When reviewed by a vegan blogger, the sliced version was described as having a mild taste and not as vinegary as some other vegan cheeses. To the delight of vegans across the globe, the grated cheese contains two different types and it melts amazingly. It makes a great topping for pizza. 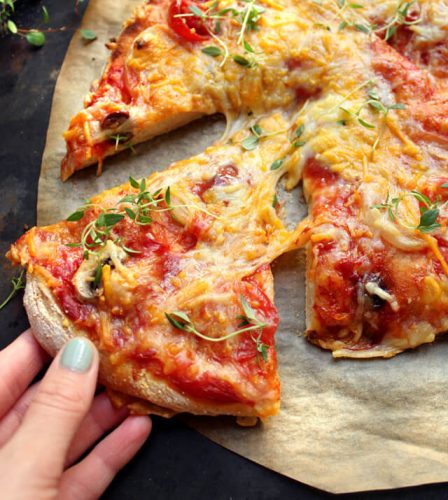 Both cheeses are made from potato starch, corn, rice, coconut oil, rice protein and vegetable fibre. For anybody worried about missing out on essential nutrients when switching to a plant-based diet, Go Vegan is fortified with B12 (a vitamin everybody should supplement) and calcium (which can be found in a whole host of other plant-based foods).

The creation of the new cheese is in response to the growing number of people opting to follow a vegan lifestyle. Preben Owen of Synnøve Finden has said that the previous cheeses on the market were poor quality and expensive. 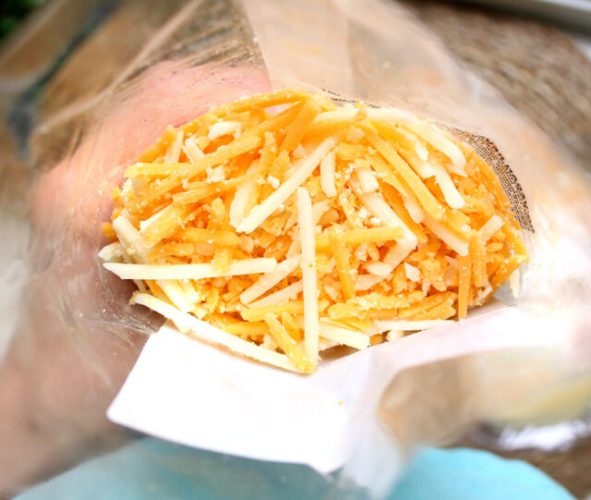 The Go Vegan cheese will be available from a variety of popular supermarkets including Rema 1000, Menu, Spar, Bottom Prize and Joker. This means that it will be widely available across Norway, and will hopefully encourage people to try a vegan cheese substitute.

Synnøve Finden aren’t the first dairy-reliant company to include vegan options in their ranges recently, and may show that consumers are moving away from dairy and towards alternatives.