One of Nova Scotia’s top chefs, Lauren Marshall, a previous contestant on Top Chef Canada, has launched a new vegan meat company in Halifax, along with fellow local chef Brandon Levesque.  The company is the first of its kind on Canada’s east coast.

“We had been cooking in the kitchen together for months, always playing around with different recipes. Since Halifax was really missing a plant-based butcher, we would be doing the city an injustice if we didn’t start something up right away,” she said. 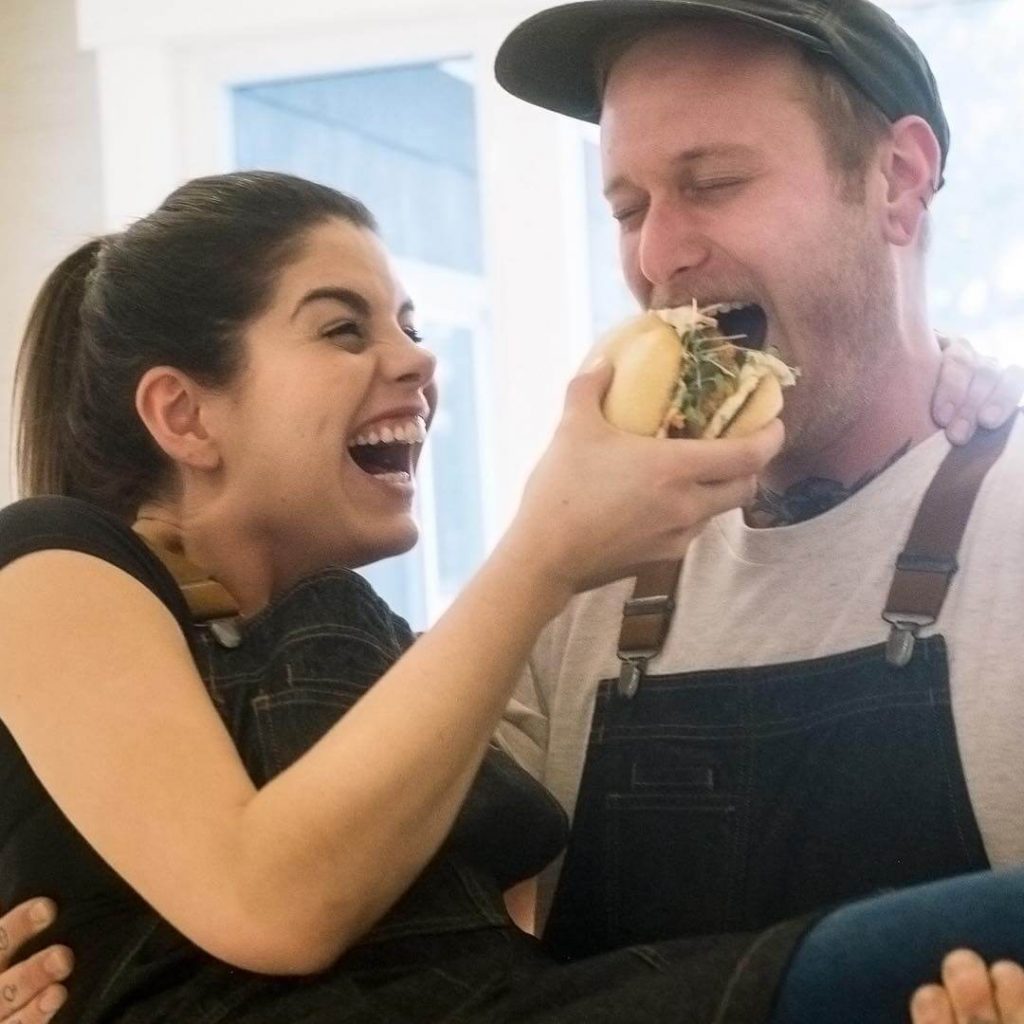 Popcorn Chickfu, Montreal Spiced Bakon, Dontair, and Garden Burg, are just some of the vegan meats customers can get their hands on in the company’s Basic Butcher Boxes – which can be collected from various pickup points around Halifax. Prospective customers will have to move fast, however, as the company’s first batch of boxes sold out completely in less than two days – the second batch is set to be available on May 23rd.

Fellow Canadian vegan butcher company, The Very Good Butchers, has seen great success since it began in 2016, taking over a million dollars in sales and selling out on a regular basis. The Very Good Butchers team are even set to appear on CBC’s “Dragons Den” in the hope of securing an investment to expand their business further.

In Canada, veganism is rising in popularity, with the term even becoming one of the most searched on Google in the country for 2017. Veganized versions of common foods were the most popular, according to Google. “There’s a sense of fact-checking what’s actually in our food,” trend expert for Google, Alexandra Hunnings Klein, said at the end of last year. “We saw searches for what’s in the food that we (might) love but probably shouldn’t be eating.” Furthermore, similar trends have been noticed in 2018, with business owners commenting on a vegan restaurant boom in April.

In response to this booming demand, Marshall and Levesque intend to expand Real Fake Meats further, the pair are hoping to ship nationwide as well as open up a store by Fall.