The number of Americans who identify as vegan has increased by more than 3,000 percent over the past 15 years.

A new study by Ipsos Retail Performance states 9.7 million people in the U.S. are now turning to a plant-based lifestyle. In 2004, a survey by Time and CNN found there were only 290,000 people interested in plant-based living.

Using Google Search data, Ipsos Retail Performance was able to determine levels of interest in veganism and plant-based diets in the U.S. from 2004 to 2019.

Those living in North Dakota, South Dakota, and Mississippi consistently registered the lowest levels of search interest around plant-based diets.

States with higher levels of search interest in 2019 include California, Oregon, Washington, Nevada, and New York. 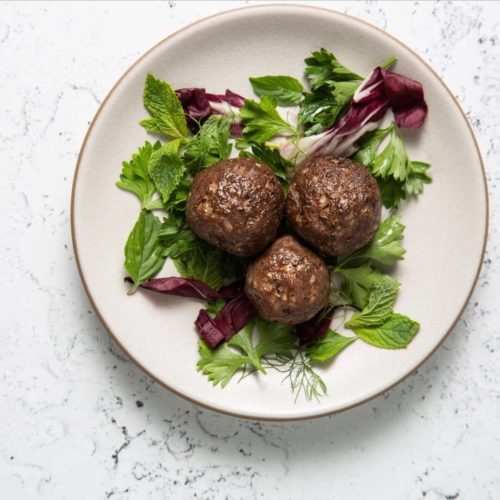 Consumer demand for vegan food products has increased around the world.

According to market research and consulting firm, Coherent Market Insights, the global vegan meat market alone is on track to reach $6.5 billion by 2026. 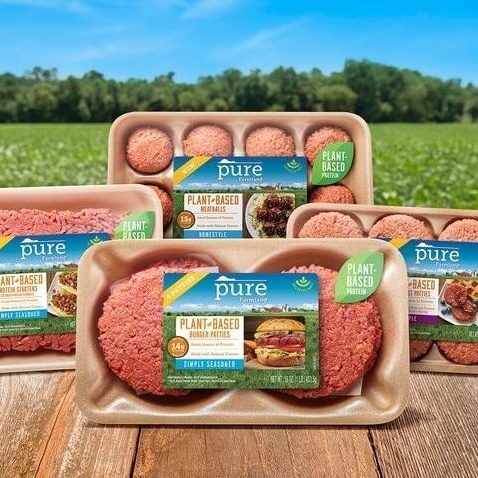 A growing number of meat companies are turning to plant-based meat products to meet the growing demand.