Mounting studies and nutritional evidence are showing a wholly or predominantly plant-based diet is optimal for human health and longevity. Many researchers presented their findings at the flagship meeting of the American Society for Nutrition, “Nutrition 2018.”

The findings of a recently released health study looked at the physical well-being of just under 6,000 people in the Netherlands over a 13-year period. The study was presented by Kim V.E. Braun of the Erasmus University Medical Center. It said that consuming more plant-based protein, with consequently less animal protein, lowered one’s risk of developing coronary heart disease.

Similarly, another study said eating mostly or all plant-based protein significantly reduces one’s risk of contracting heart disease. The study noted the type of protein in one’s diet is a key factor in calculating the coronary artery calcification score (CAC), which measures atherosclerotic plaque and can help determine the risk of disease. Plant-based proteins proved to protect from the cardiovascular disease while animal protein enhanced the risk. The study looked at 4,500 Brazilians and concluded that those who typically ate vegan protein in favor of meat, dairy, or eggs had a 60 percent lower chance of plaque accumulation. In contrast, animal proteins were named a risk factor. 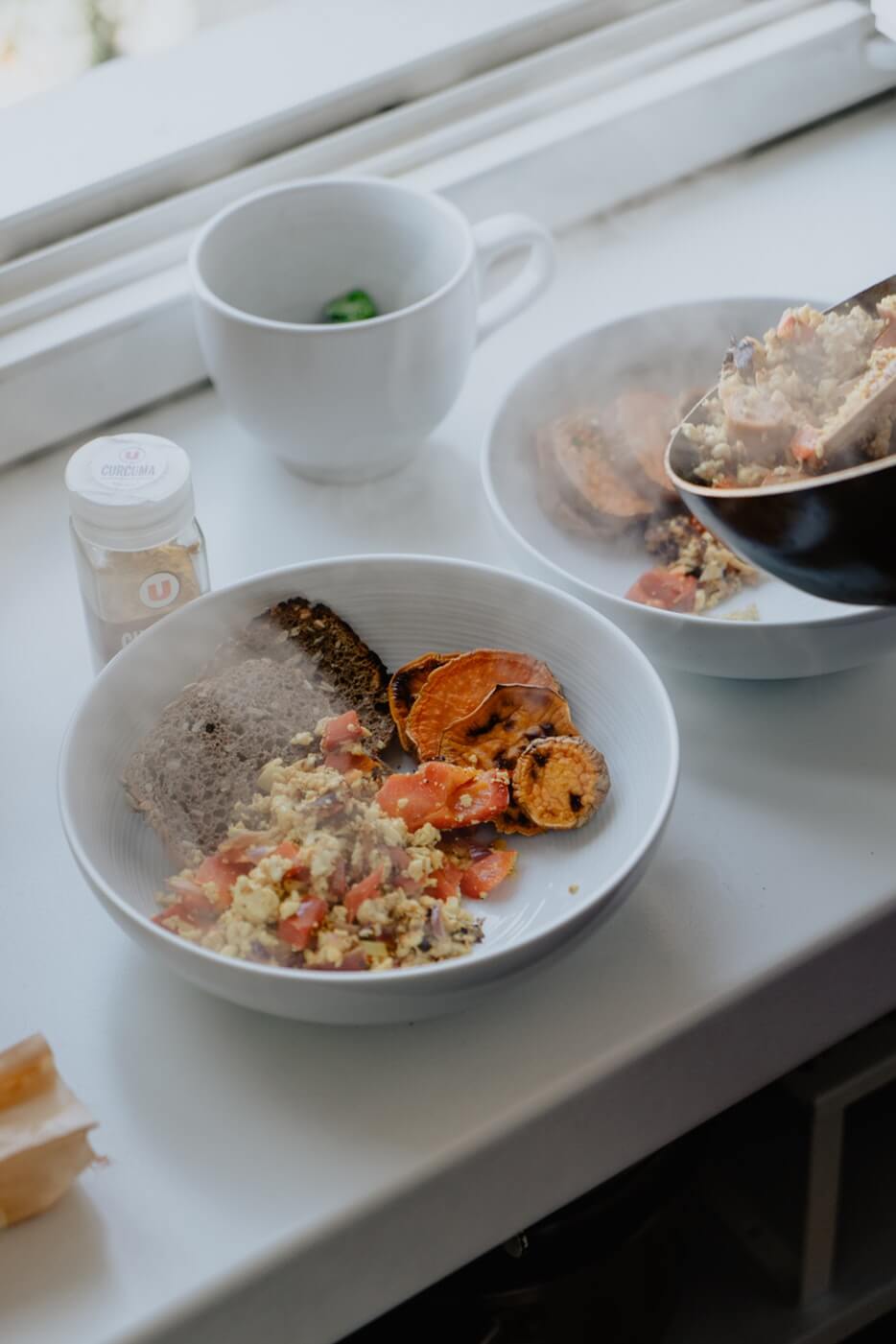 The meeting also revealed vegetarian diets are connected to lessened symptoms and a reduced risk of diabetes, cardiovascular disease, healthy weight control, and also to a lowered risk of premature death. One study analyzed South Asian populations living in the U.S. It found those who eschewed meat from their diet maintained a lower body mass index, had less chronic fat, lower cholesterol levels, lower blood sugar levels, and a reduced risk of heart disease and diabetes when compared to those who consumed meat of the same demographic.

Ambika Satija from the Harvard T. H. Chan School of Public Health shared her study which said that the type of plant-based food also plays a role in well-being. Satija’s research examined 125,000 adults over a four-year period and concluded that vegans whose diets were rich in healthy plant-based foods (including vegetables, nuts, and whole grains) gained less weight than those who followed a vegan diet that included high quantities of unhealthy food (such as refined, deep-fried, and sugar-rich foods). 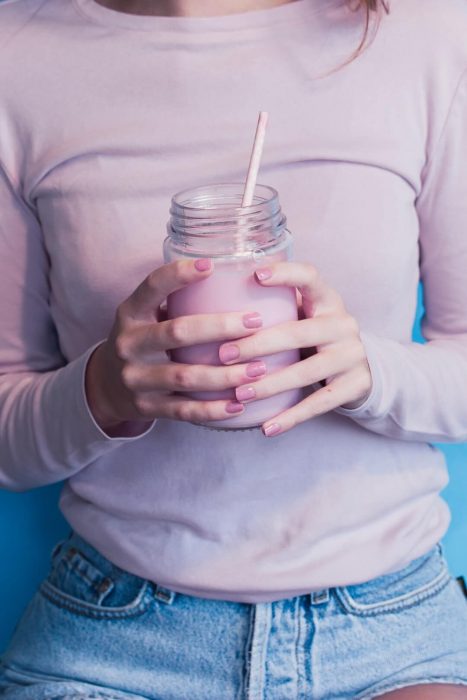 Another study, presented by Fang Fang Zhang of Friedman School of Nutrition Science and Policy at Tufts University, looked at approximately 30,000 American adults. The research found that choosing high-quality, nutritional vegan food over less nutritional plant-based food reduced mortality rate by 30 percent. Food quality had an increased significance for people suffering from chronic illness. In contrast, the quality of animal-based food had a minute effect on mortality rate.

The studies presented at the nutrition conference join an ever-growing number of publications pointing to plant-based diets for optimal human health.

Use Up Your Leftover Pumpkin in These Vegan Fall Pancakes