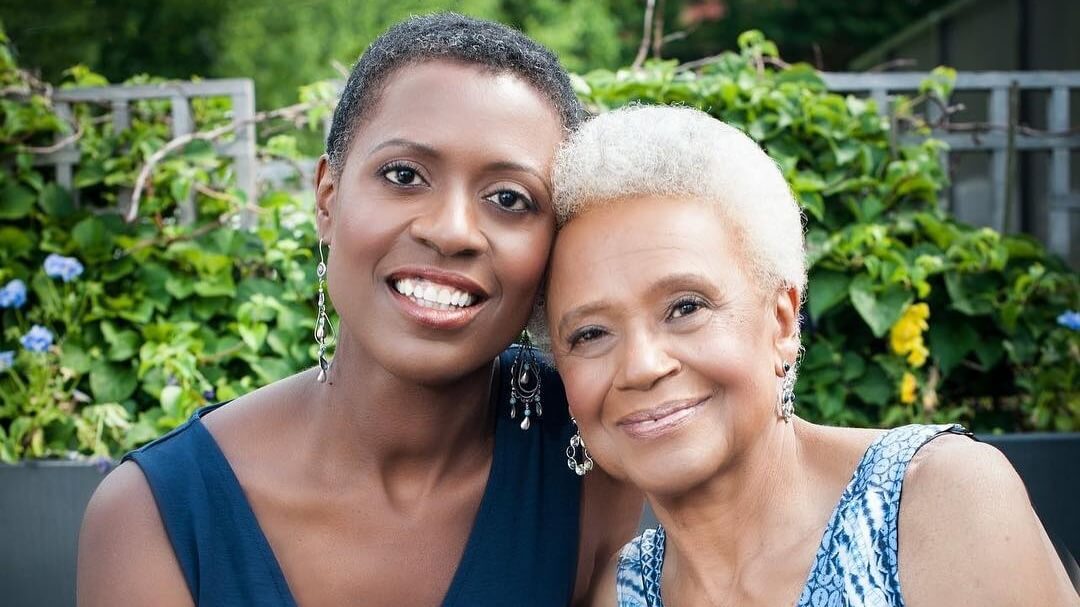 Over 30 years ago, vegan nutritionist and author Tracye McQuirter attended a speech that would change her life, The Huffington Post reports. As a sophomore of Massachusetts’ Amherst College, she attended a speech delivered by Black civil rights activist and comedian Dick Gregory, who delivered a speech about the link between nutrition and race.

“He talked about politics, economics and culture of food, food deserts, why black folks eat the way we eat,” said McQuirter. “He talked about using food as a tool for liberation. He traced the path of a hamburger, from a cow on the farm to the slaughterhouse, to a fast food restaurant, to a clogged artery, to a heart attack. It blew my mind.”

Gregory’s words would have a deep impact on McQuirter’s life. She convinced her mother, Mary, and sister to go vegan with her and soon involved herself in local activism efforts such as protesting fast-food restaurants by passing out free vegan hot dogs and educational leaflets. Throughout the 1980s and 1990s, the family was involved with several Black-owned vegan restaurants and businesses near Howard University. All the while, McQuirter continued to educate herself on the relationship between food, race, and health. Eventually, McQuirter’s mother would join her in promoting the health benefits of a vegan diet.

It’s been so much fun being on book tour with my mom for #AgelessVegan! We love spreading the message of what a healthy vegan lifestyle for 30 years can be like. Come out and talk with us at a city near you. Check the schedule at byanygreensnecessary.com/events. And special thanks to @awellfedworld for supporting our tour. #ageless #vegan #booktour #awellfedworld #byanygreensnecessary

Though she received pushback from some family members concerning her vegan diet, McQuirter’s new way of life was eventually embraced, culminating in her grandmother asking for help with making plant-based versions of beloved family recipes.

Now a vegan of over 30 years, McQuirter has a successful career as a nutritionist and author. Together with her mother Mary, she wrote the book “Ageless Vegan,” featuring more than 100 healthy plant-based recipes. She has also penned the book “By Any Greens Necessary,” where she tells her personal story and provides tips to Black women who are interested in trying a vegan diet as well as the free “African American Vegan Starter Guide.”

A passionate activist, McQuirter is a regular speaker at events focused on diet, race, health, and vegan ethics. Earlier this month, she was a panelist at a screening for the new film “The Invisible Vegan,” a documentary that explores how plant-based eating intersects with race, class, and gender. She also recently spoke at Farm Sanctuary, an established refuge for rescued farm animals, about food and social justice and is currently on tour with her mother to promote their new book, “Ageless Vegan.”