Pre-made muesli bars are often packed full of sugar and preservatives and result in excessive plastic wastage due to being individually wrapped.

Instead you can simply make your own – they are a healthier alternative, provide lots of sustenance between meals and taste just as good as the ones from the store! 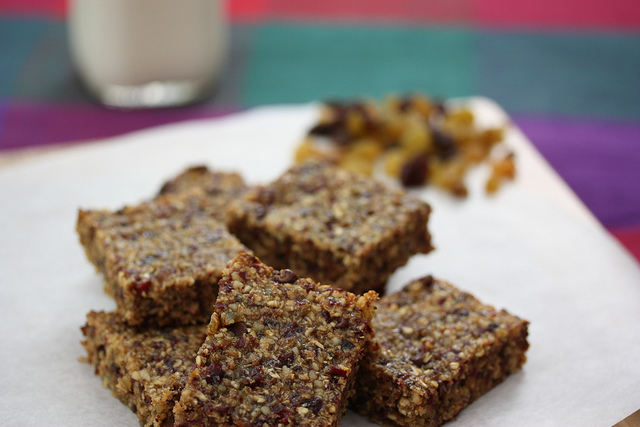