Updated April 30, 2019. A New York state lawmaker has introduced legislation that would implement a statewide ban on the sale of fur.

Assemblymember Linda Rosenthal (D-Manhattan) introduced the bill earlier this week, stating that the fur trade is falling out of favor as consumers become more aware of the treatment of animals, the New York Post reports. Rosenthal is a dedicated animal rights activist who also introduced a bill to ban the sale of cats, dogs, and rabbits in pet shops earlier this month.

“Increasingly, consumers are looking to make ethical and sustainable purchases — fur is neither of those,” Rosenthal said. “The fur trade has at its core a violence toward animals that is antithetical with our modern views on animals as human companions and sentient beings.”

Supporters of the bill include Academy Award-winning actor Anjelica Huston, who penned an op-ed in the New York Daily News earlier this month. “I used to think [fur fashion was] a symbol of glamour and affluence,” the 67-year-old star wrote. “This was decades before I learned that these animals are trapped, gassed, drowned, and even skinned alive … There is so much violence in the world beyond our control, so let’s eliminate whatever cruelty we can — especially when it’s for something as unnecessary these days as fur.”

The Fur Industry Pushes Back

The bill has already received pushback from furriers and consumers alike.

“This legislation is following the animal rights handbook. They want to eliminate all animal use,” Steve Cowit, co-owner of Cowit Furs & Madison Avenue Furs, told the publication. “They’ll be going to go after meat from chicken and cows next.”

A Wall Street Journal headline reads “Bans on Fur Threaten an Industry’s Rebirth.” A CBS poll paired with an article about a furrier-led protest last March asks if fur should be banned. The two choices provided are: “Yes – fur is cruel” or “No – people should be able to buy it if they want.” 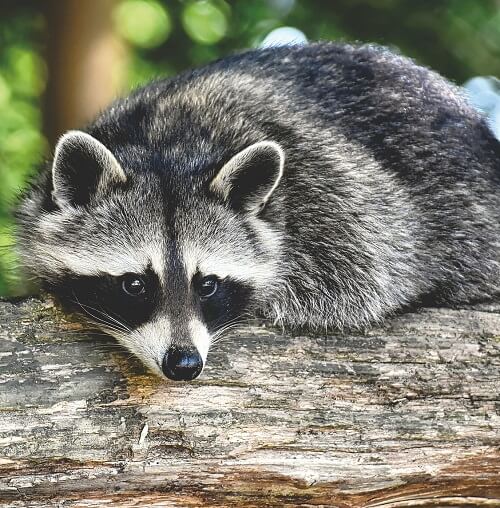 Animals like raccoons, minks, foxes, and chinchillas are raised for fur

Dozens of furriers gathered outside City Hall last March to speak out against the proposed law, condemning it as an attack on family business and livelihood. The loss of jobs would have an impact — according to CBS, there are 130 fur businesses in NYC, valued at $400 million. The ban could result in the loss of 1,100 jobs.

When pressed, Mayor Bill de Blasio, a supporter of the bill, answered: “I am humanly sympathetic to folks in that industry because it is a loss of jobs. I don’t belittle the concern. If something happens here, there has to be some sense of how to phase it in in a way that really does try to protect some jobs.”

Speaker of the NYC City Council Corey Johnson lamented the loss of jobs, but added that a fur ban is “the right thing to do.”

Johnson is one of the bill’s supporters who believe that fur industry workers could repurpose their skills elsewhere. “There is a lot of room for job growth developing ethically and environmentally friendly materials,” he said.

“[W]e ask that you, our legislators, protect consumer freedom, and continue to allow independent personal choice and fashion style,” it reads. “We ask that you respect and uphold the American dream, and in doing so, protect our jobs and generate income for our families.”

The International Fur Federation takes a similar stance, arguing that the “Freedom of choice is something that the fur sector respects very strongly,” calling the idea of fur bans “intolerant” and not something that should be “welcomed in society.”

But fur takes “freedom of choice” away from the animals who are killed for it. Assemblymember Rosenthal stands by the bill as a means to protect the animal victims of the industry. “Cruelty should not be confused with economic development. Fur relies on violence to innocent animals. That should be no one’s business,” she told CBS. 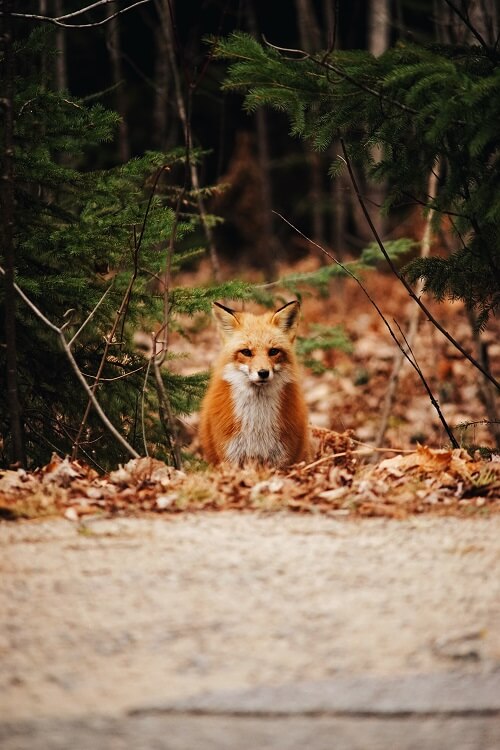 Should the sale of fur be banned for the sake of animals?

The Domino Effect of a Fur Ban

The fur trade is historically big business for New York. The state animal is the beaver, a nod to the pelt business that provided income for European colonizers in the 1600s. According to CBS, NYC manufactured 80 percent of the fur coats made in the US at the height of the industry last century.

FUR NYC, a group representing the 130 fur businesses across the city, says that NYC remains one of the largest markets for fur in the country. If the bill passes, NYC would become the third major city to oust fur — a move that could have a domino effect not only on fur elsewhere in the country, but on other animal-derived materials.

“Everyone is watching this. If it starts here with fur, it’s going to go to wool, to leather, to meat,” said Nancy Daigneault, vice president at the International Fur Federation, an industry group based in London.

Two faux fur fashion houses have taken root in the city. House of Fluff’s designs, which include dusters, capes, and vests, have been featured in Vogue and Forbes. Pelush, which was featured at this year’s New York Fashion Week, is celebrated for its luxurious vegan fur coats. London Fashion Week went fur-free last year, opting for alternatives instead. Amsterdam Fashion Week announced earlier this year that fur won’t be included in all future events.

An increasing number of designers have also banned fur from their collections in recent years. Luxury designer Diane von Furstenberg (DVF) did away with fur and angora last October, citing a change the label’s ethical views as sparking the move.

“It’s time for us to make this change and accept responsibility to ensure that we don’t promote killing animals for the sake of fashion,” said Sandra Campos, chief executive officer of DVF. “We are committed to supporting the shift to a more ethical and sustainable fashion industry by providing the consumer with innovative and sophisticated alternatives. Beginning with 2019, DVF will not incorporate the use of exotic skins, mohair, angora or fur.”

DVF joined some of fashion’s most recognizable names in going fur-free: Gucci, Versace, DKNY, and Burberry. “I don’t think [using fur] is still modern and that’s the reason why we decided not to do that,” said Gucci CEO Marco Bizzarri. “It’s a little bit out-dated.”

Tom Ford said in February 2018 that since adopting a plant-base diet, he’s made conscious decisions regarding his use of animal-based materials.

“I’m not yet ready to say that I’m fur-free. Now, however, I have limited the fur in these collections and going forward to food byproducts, which does not sound very sexy,” he said at the time.

Sustainable fashion designer Stella McCartney, who uses no animal products in her collections except for silk, praised the steps that designers have taken toward eliminating fur. But she acknowledged that it’s “just a start” toward eliminating other animal-derived materials like leather and wool.

“There is this human instinct to put people down when they’re doing something good. Anything is better than nothing. It’s a positive thing,” McCartney told the Associated Press last October, adding that fur bans have made it possible to “have a conversation” about the ethics of using animals for fashion. She believes that the issue will eventually shift toward leather in the coming years. 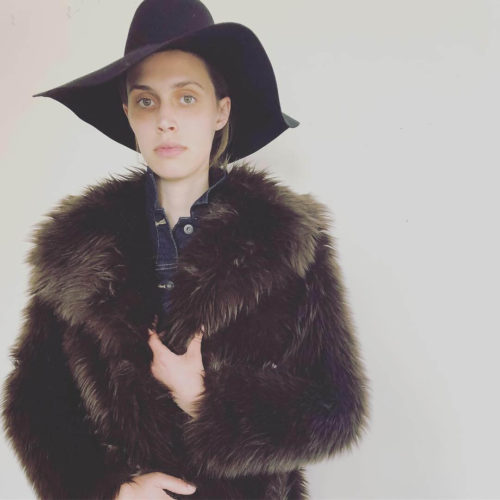 Should Fur Fashion Be Legal?

It’s estimated that around 100 million animals are bred and killed on fur farms each year, according to animal rights nonprofit Humane Society International. Animals are typically confined to small, cramped wire cages, and deprived of natural behaviors.

This has an averse effect of the animals’ mental state: self-mutilation and stereotypic behaviors such as pacing are common. Before most animals are one-year-old, they are killed for their fur via gassing, electrocution, or bludgeoning.

Some nations have completely outlawed fur farming, including Germany, Luxembourg, the Czech Republic, most of Austria, the UK, and Belgium.

The NY bill follows in the footsteps of California legislation introduced earlier this month, which would make it the first state to ban the sale of fur.

Several cities throughout the state have already passed similar legislation. LA became the largest US city to pass a fur sale ban last February, which will go into effect in 2021.

“I am proud that our city made a giant step in ending the unnecessary killing of animals, but we must continue towards finally eliminating this vile market,” said Bob Blumenfield, LA City Councilmember.

Exemptions include second-hand fur and pelts obtained legally through a trapping license. San Francisco, Berkeley, and West Hollywood have similar bans in place. Outside of the US, São Paulo, Brazil, banned the importation and sale of fur in 2015.

If passed, the NY would implement a statewide fur sale ban by 2021.