Expect the weekend of October 21-22 to be one filled with compassion and creativity: as the Compassion Arts Festival (CAF) is set to take place at Symphony Space’s Leonard Nimoy Thalia Theatre in NYC.

The event will feature two days of creative performances and presentations through a range of artistic mediums such as award-winning photographer Jo-Anne McArthur and acclaimed musician Joy Askew. 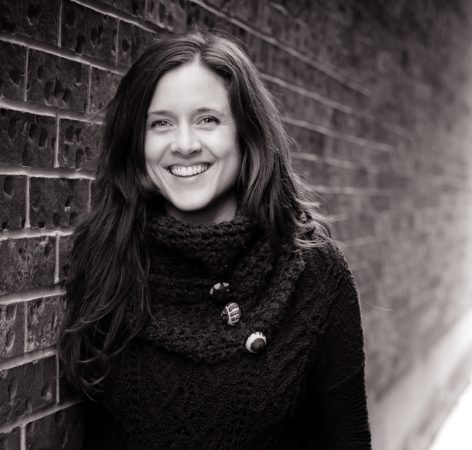 CAF’s co-vice president Martin Rowe explained the thought behind the event in an interview with VegNews, saying, “[m]usic, painting, film, drama, photography, stories—all of them featured in the festival—have the power not only to move us to action, but to transform us.”

According to VegNews, Rowe hopes that the festival’s programming will influence guests to both adopt more compassionate choices such as embracing veganism, and also will expand their understanding of the relationship between humans and animals.

Not only does the event sound like it will have an incredible atmosphere, with presenters including Mihoko Suzuki, but all proceeds will be donated to the Culture & Animals Foundation. The Culture & Animals Foundation, who are co-presenting the event, are a philanthropic animal-rights group founded by Tom and Nancy Regan, which provides grants for artists and scholars who wish to advance our understanding of and compassion for animals “through intellectual and artistic expression.” 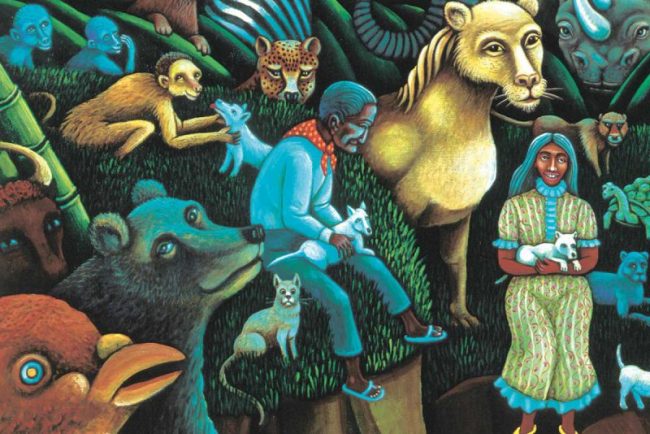 Closing the event on the Sunday, and hopefully leaving attendees with both a lot to think about and an abundance of inspiration, there will be a a live reading of teleplay Sanctuary – created by playwright John Yunker and featuring co-founder of Our Hen House Jasmin Singer.

Yunker has talked a little about his play, and in doing so suggests why these creative events are so important: “[w]hen we think of animal-rights activism, we often think of protests. But equally vivid conflicts are taking place over dining room tables and in restaurants and at barbecues. With Sanctuary, I tried to capture the simple heroic act of one person choosing compassion and telling her partner that she has decided to stop eating animals, and asking for support and solidarity, even if it uproots long-held beliefs and traditions.”

You can bag your ticket here to make sure you get your dose of compassionate creativity at this amazing event.