Vegan milk is so popular it could be impacting the dairy industry. Dairy sales are declining while dairy-free milk brands are seeing growing popularity.

The Dairy Farmers of America — which makes up around 30 percent of milk production in the U.S. — admitted in March that its total sales in 2018 dropped by approximately $1.1 billion compared to the year prior.

Eater commented that the public’s rising interest in vegan milk — including oat, soy, rice, hemp, and coconut milk — could be to blame for the “billion dollar dip.”

Vegan milk sales grew by 9 percent last year, bringing in $1.6 billion, according to the Plant Based Foods Association. Eater noted that whilst the figures don’t make up a very big portion of the milk market, they’re notable since “regular, old dairy milk” has been sloping downwards for nearly a decade.

Oat milk, in particular, is a hot sector in the market. Consumer demand for oat milk was so strong in 2018 that it created a shortage, motivating people to set up an online marketplace for Oatly products where users sold cases of nondairy milk for more than $200. 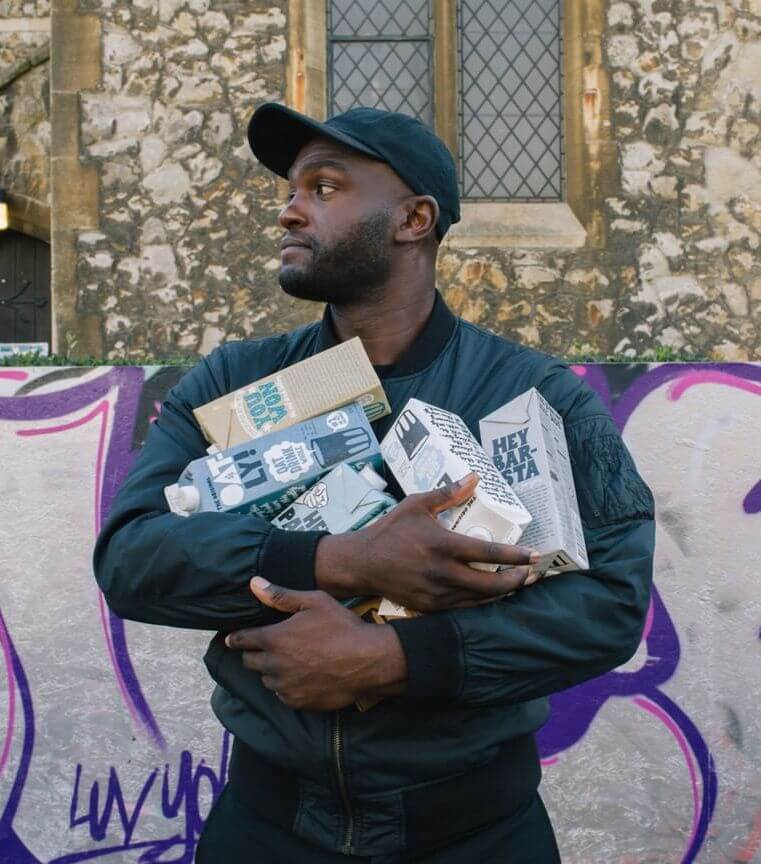 Research by Mintel found that dairy-free milk sales in the U.S. increased by 61 percent between 2012 and 2017. The same data said that 19 percent of Americans are cutting back on dairy for health reasons. This number appears to have grown since then; in January it was reported that 48 percent of dairy-drinking Americans are also buying vegan milk.

Vegan dairy is having a moment elsewhere in the world, too. Nearly 30 percent of young people in the UK have reduced or cut their dairy consumption entirely, motivated by health, environmental, and ethical reasons.

These shifting priorities have caused some to speculate that the dairy industry may not exist in a decade. Industry experts discussed the anti-dairy trend at a conference in Glasgow. Dr. Judith Capper, livestock sustainability consultant, said, “If consumers don’t buy our products – milk, cream, butter, cheese etc. – we will not have a dairy industry in five to 10 years.”