Oatly’s chief executive revealed that the popular oat milk brand could be the next vegan company to IPO.

In an interview with Press Association, Toni Petersson revealed Oatly’s plans for the future, which include potentially bringing a new factory to the UK and even an IPO.

The UK is one of the brand’s biggest markets, bringing in around £18 million in revenue. As more consumers ditch dairy, this is expected to more than double in the coming year. “We’re planning for more factories and we’re looking at the UK because it’s such a big market for us,” Petersson said. “I think we should have something here.”

Demand for Oatly’s product has continuously soared, leaving shortages across the UK and the U.S., and an urgent need to expand its capacity. The new European factory will help to increase production for the currently-independent company, which is backed by a number of investors. 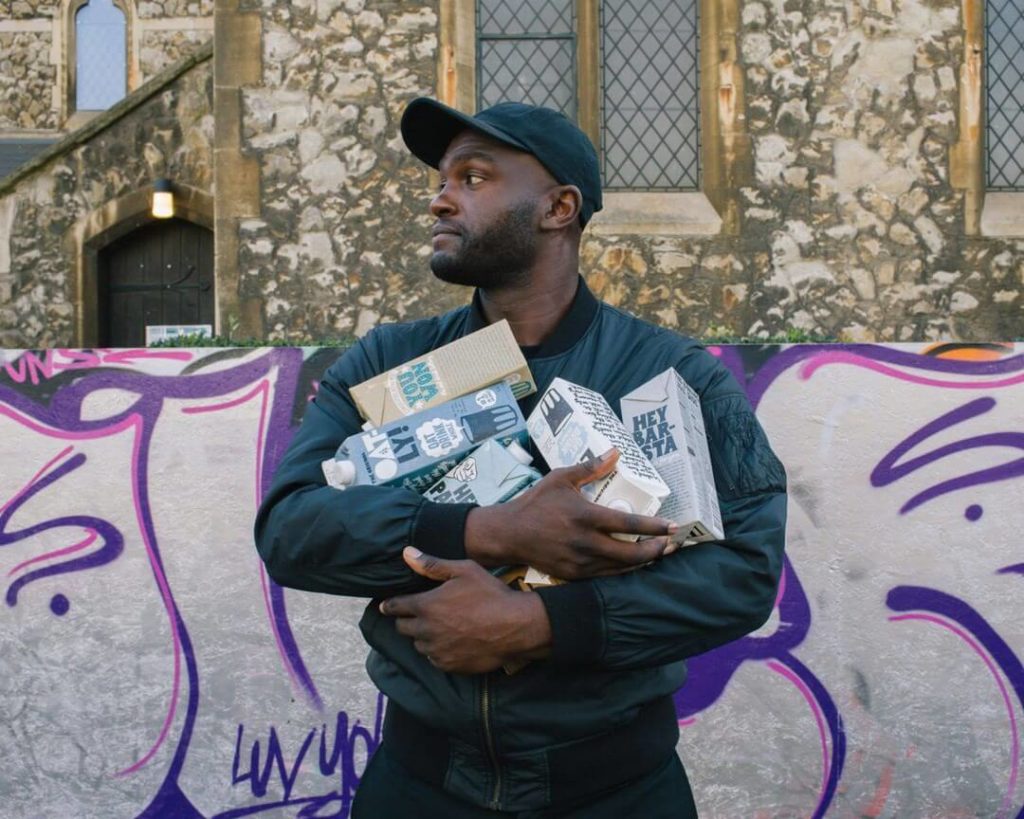 In the future, it won’t sell out to a multinational food and beverage company, Petersson confirmed, but going public could be on the cards. “We’re not part of any structure, I think that’s obviously the preferred way,” he said. “We could potentially even IPO if it gets that big.”

Following in the Footsteps of Beyond Meat

If it does eventually IPO, Oatly will be following in the footsteps of Beyond Meat. The brand is the creator of “bleeding” plant-based beef-like Beyond Burgers, which are available on restaurant menus and supermarket shelves around the world.  Earlier this year, it became the first-ever vegan company to IPO, with roaring success.

The IPO was initially priced at $25 per share, but this rose to $65 by the end of the first day and became the best initial public offering of 2019.

Like Beyond Meat, Oatly wants to be part of a new sustainable food system that doesn’t rely on animal agriculture. It believes that humans don’t need cow’s milk for nutrition, as is shown by its slogan “It’s like milk, but made for humans.”

“We’re tapping into this whole global movement, this ideology of making this world better,” said Petersson. “It is driven by young people who are concerned about what’s going on and understand that everybody needs to pitch in in order to make things better. I think that movement has grown really, really strong in the last two years.”