Online supermarket Ocado has announced the launch of their new vegan range, adding over 90 products to their metaphorical shelves. This means that the company now has the largest vegan offering of any supermarket in the UK.

The new products include items such as Follow Your Heart organic Vegenaise and High Omega Bleu Cheese Salad Dressing. Ocado has even added new vegan items to their own brand range, such as spicy bean burgers, chicken style escalopes and chicken style nuggets!

You’d have to be living under a rock not to notice the huge surge away from meat and dairy that the UK has experienced recently. With one report by ReportLinker stating that UK households are officially eating 50% less beef than they were back in the 1975. 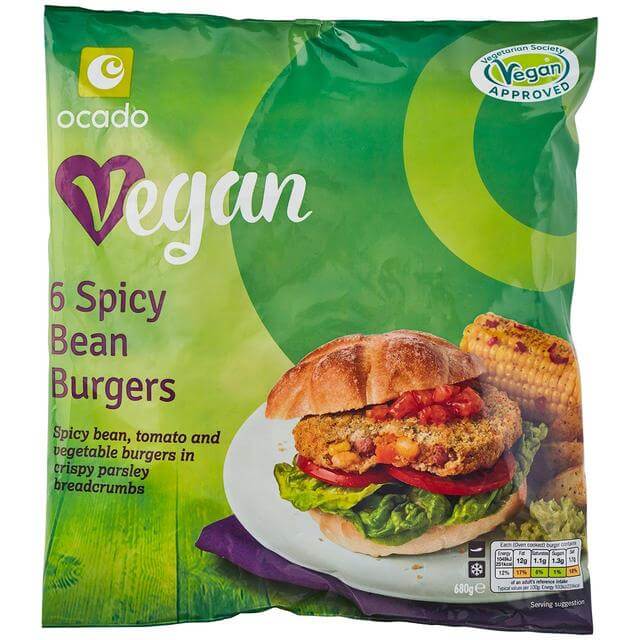 The buying manager at Ocado, Jacques Thudichum stated the plant based trend has not gone unnoticed to the company. He said, ‘veganism and flexitarianism have seen a real surge in popularity in recent years, with plant based alternatives becoming a key focus for us. We’re constantly expanding our range to offer new and exciting products, keeping ahead of key trends and meeting customer demand.’

Although Ocado now apparently has the largest range of vegan items in the UK, it is not alone in launching new exciting vegan products. For example, supermarket giant Aldi recently announced their new vegan line Earth Grown in the US, stating they had created the range in response to huge levels of customer demand.