Luxury cruise company Oceania has expanded its vegan offerings on board all six of its ships, making it one of the most vegan-friendly cruise lines on the high seas.

According to Cruise Critic, the new menu features more than 200 vegan options from a range of cuisines, including Mexican, Indian, Italian, Korean, and Thai. The new offerings are available in the Oceania onboard specialty restaurants, dining rooms, and cafes.

“These new plant-based options are flavorful, colorful, bold, and creative,” Bob Binder, the president & CEO of Oceania Cruises, said in a statement.

This isn’t the first time Oceania has increased its vegan offerings. In June 2018, it added a new range of vegan breakfast and lunch options for passengers.

“We are delighted to expand our culinary offerings to please an even wider array of palates,” Binder told Forbes Magazine at the time. “[We] offer our guests more diverse choices to suit today’s wellness-focused lifestyles.” 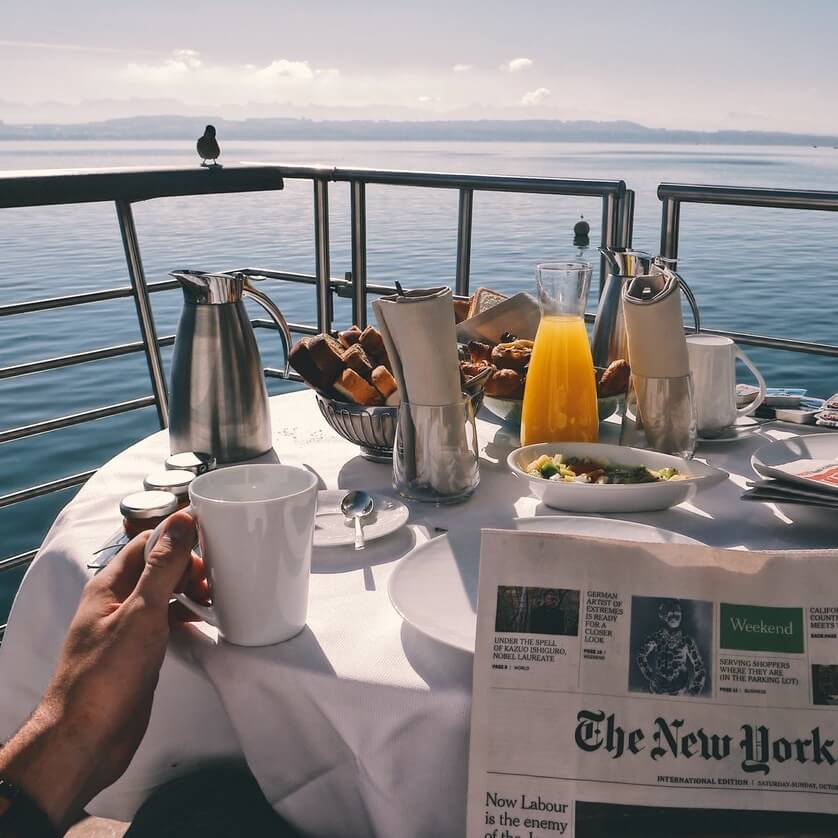 Oceania’s new vegan options are from a range of cuisines

Vegan cruises are becoming more popular with travelers. In Australia and Toronto, vegan cruises set sail in 2018, bound for the Pacific Islands and the Toronto Islands respectively.

Even Esther the Wonder Pig (a porcine social media icon) is on board with the new trend. A cruise to benefit the Happily Ever Esther Farm Sanctuary with Carnival Cruises departed for the Caribbean in February 2018, a special vegan “Esther-approved” menu was served on board.

Around the world, veganism is soaring in popularity, as people become more aware of animal rights and the risk that animal products pose to the environment and to their health. Leading travel companies, like Oceania, have taken this into consideration. The world’s largest group travel company Intrepid Travel launched three vegan food tours in India, Italy, and in Thailand.

“As a responsible travel company that values purpose initiatives and sustainability in all aspects, we feel it’s important to encourage and celebrate vegan cultures and practices around the world as one way responsible travelers can help save our planet,” said Leigh Barnes, Chief Purpose Officer for Intrepid Travel.