Shopping as a vegan doesn’t have to be difficult. There are a number of popular supermarket chains across America that carry a wide variety of plant-based food items that are not only tasty, but affordable too.

The Good Food Institute (GFI) just made deciding where to shop easier. GFI is an international nonprofit that works to build a “sustainable, healthy, and just food system” by promoting plant-based meat, dairy, and egg products—as well as cell-based meat products.

Last month, the GFI released a first-of-its-kind report that evaluates the 15 most vegan-friendly supermarkets in the US. The inaugural Good Food Retail Report assessed the grocery stores on a five-star rating scale based on three categories: assortment, merchandising, and marketing of their plant-based products.

The Official 15 Most Vegan-Friendly Supermarkets In America 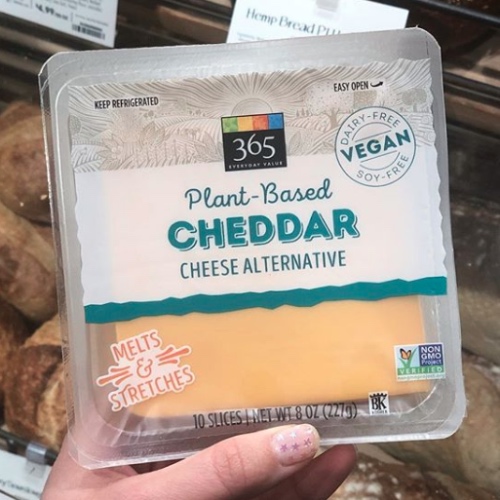 With locations all across the U.S., Whole Foods Market is a vegan mecca. It carries an extensive array of both own- and name-brand plant-based products. From its selection of dairy-free cheese to its meatless grab-and-go foods—this supermarket is a one-stop-shop for all things vegan.

In its report, the GFI ranked Whole Foods in a first-place tie with King Soopers. Both stores had an overall five-star rating. Both retailers scored five stars in the product assortment and marketing categories, and four stars in the merchandising category. GFI granted Whole Foods the Best Overall Product Assortment award for carrying hundreds of plant-based options. 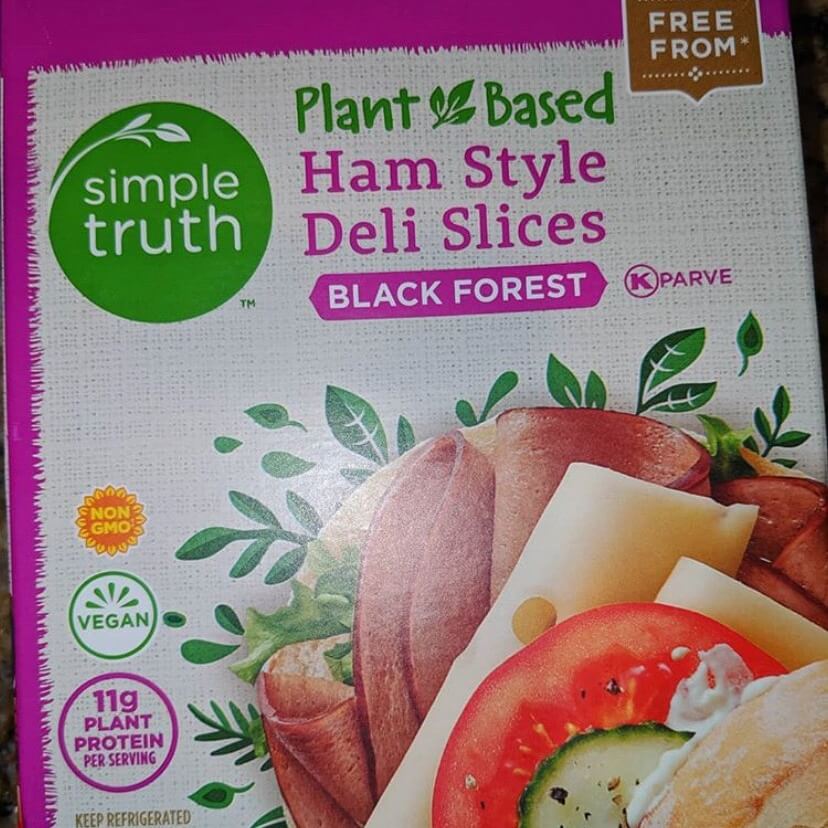 According to GFI’s report, King Soopers—Predominantly located in Colorado—sells “an excellent variety of more than 35 private-label items across the majority of categories.”

Owned by Kroger Co.—the parent company behind a number of grocery retailers like Ralph’s and Food 4 Less—King Soopers offers the Simple Truth plant-based line. The range includes a variety of dairy-free and meat-free meal prep items. 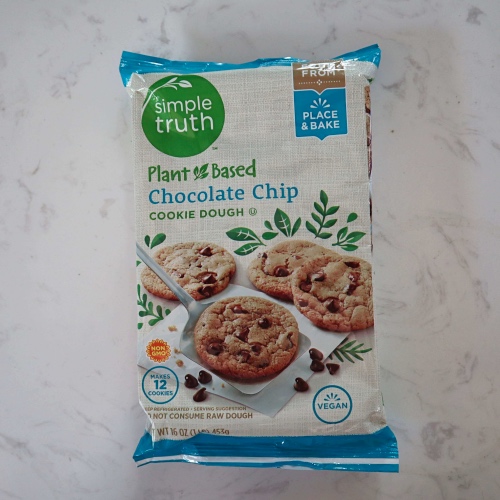 The chain has an overall four-star rating, scoring four stars in the product assortment and merchandising categories and five stars in the marketing category. 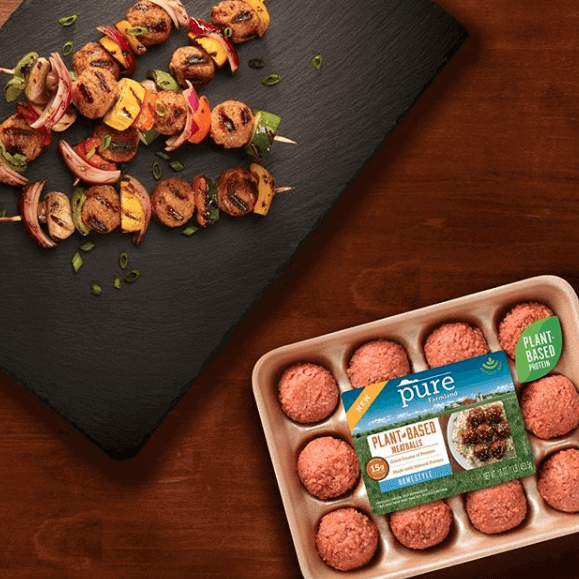 With major plant-based brands like Boca, Quorn, and even Ark Foods’ heat-and-eat meals, Giant Food has everything a vegan needs for breakfast, lunch, and dinner. 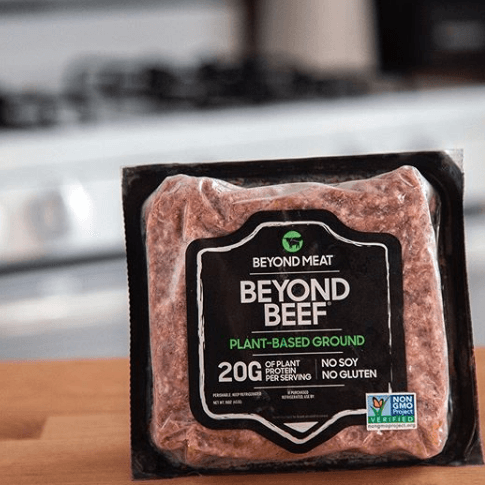 The East Coast chain has a plethora of vegan options. | @shopritestores

Shop Rite has more than 300 locations in states along the East Coast. Although the chain only ranked three stars in GFI’s product assortment category, the chain has a plethora of vegan options in its natural foods, produce, and frozen sections. 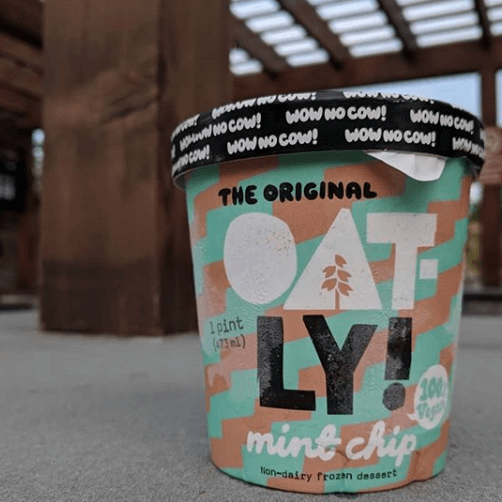 You can find vegan dairy products at Wegmans. | @veganwegmans

You can find popular meatless brands like the North Carolina-based No Evil Foods and Oakland-based Impossible Foods at Wegmans. The chain also carries a wide variety of dairy-free options like Oatly, Califia, Daiya, and Ripple.

GFI awarded Wegmans’ the Most Products on Shelf award for having “more than 500 plant-based meat, egg, and dairy products.” 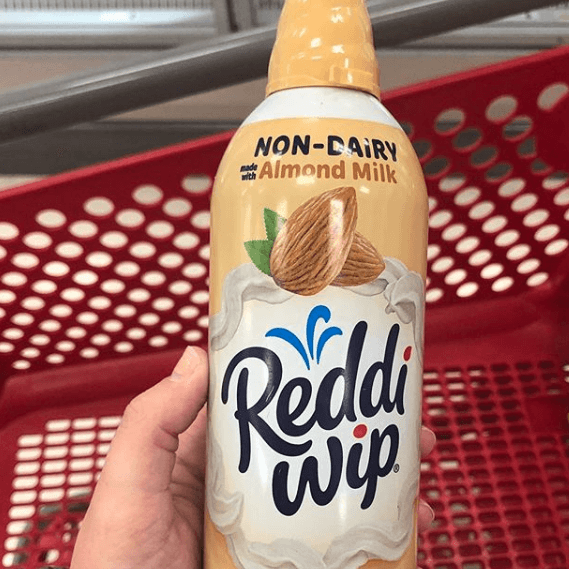 The one-stop-shop for all things vegan, Target has been expanding its plant-based options over the years in order to meet the growing demand.

In 2018, the retail chain introduced “wellness icons,” which are colorful, cruelty-free labels. Now, food and beverage items are clearly marked Vegan and Plant-Based, as well as Organic, Fair Trade, and non-GMO. The chain’s beauty products, supplements, and other nutrition products also have their own labels. Target scored five stars in GFI’s marketing category. 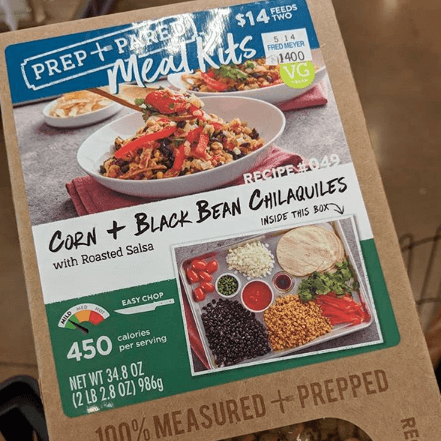 With locations in Oregon, Washington, Idaho, and Alaska—Fred Meyer scored an overall four stars in GFI’s report, with four-star ratings in the product assortment and marketing categories. The chain has vegan meal kits, frozen foods, and more. 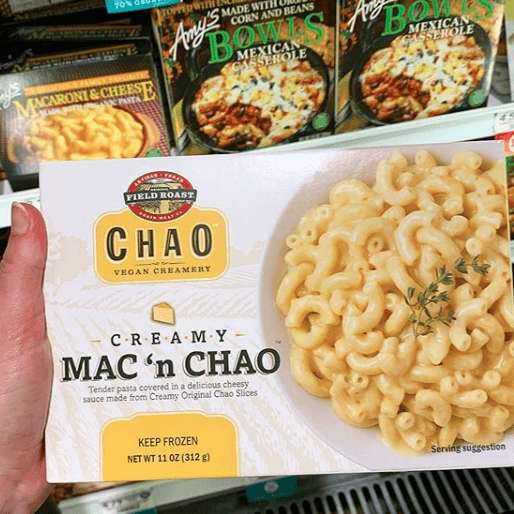 Based in southeastern states, Publix is well-known for its subs. Publix also has a number of vegan options, which has landed it in ninth place on GFI’s report. The chain scored highest in the product assortment and marketing categories. 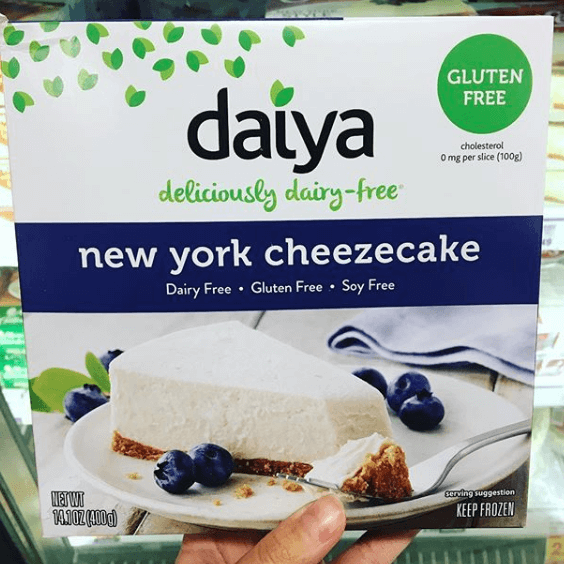 Like its Kroger Co-owned counterparts, Kroger carries the Simple Truth plant-based line, plus a plethora of other popular vegan brands. From Daiya’s dairy-free Cheezecakes to Miyoko’s vegan butter, your plant-based shopping needs are sure to be met at this popular chain. 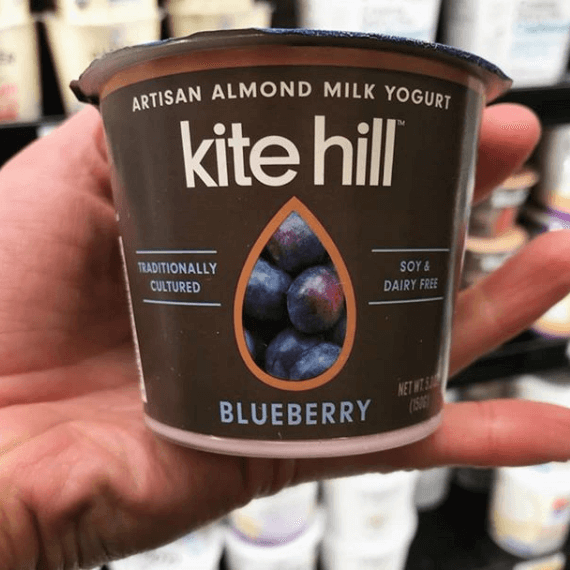 The chain carries a number of affordable vegan options. | @safeway.vegan

Safeway has more than 800 locations across the country. Although it ranked lower on GFI’s list, the chain carries many delicious, plant-based options—all at affordable prices. 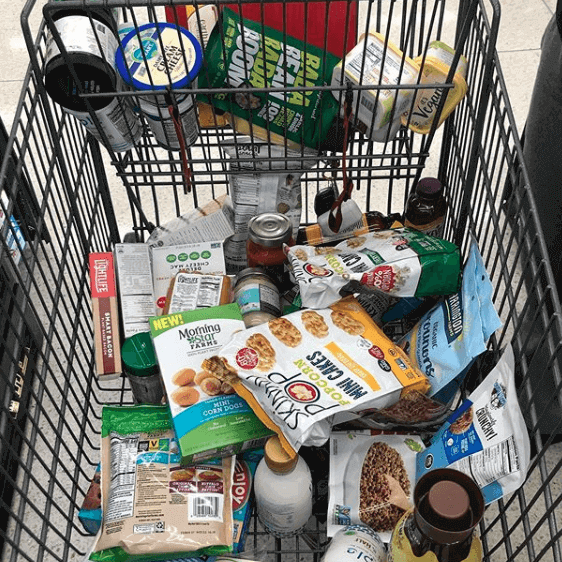 Stock up on all your vegan goodies at Hy-Vee. | @dani_orth

Hy-vee is a top choice for those in need of vegan goodies—that is, if you’re lucky enough to live in a state that has a Hy-Vee. The chain is located in eight Midwestern states, including Iowa, Kansas, Missouri, Nebraska, and Wisconsin. 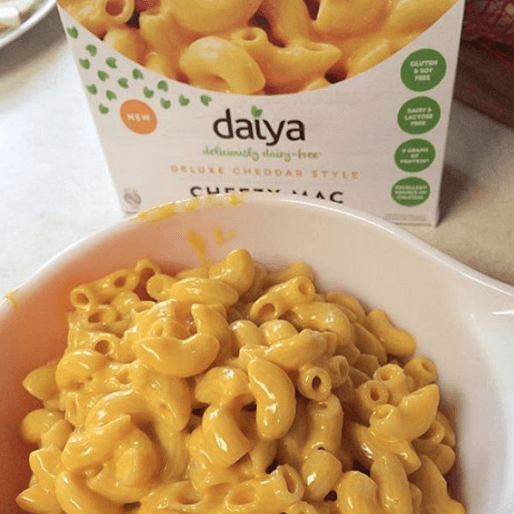 Get your vegan mac and cheese fix at this chain. | @daiya

Get your vegan mac and cheese fix at Stop & Shop. The chain carries inexpensive vegan goodies from major brands like Daiya, Field Roast, and Earth Balance. The chain scored five stars in GFI’s marketing category for good placement of plant-based options, as well as using the term “plant-based” instead of vegan to appeal to a larger audience. 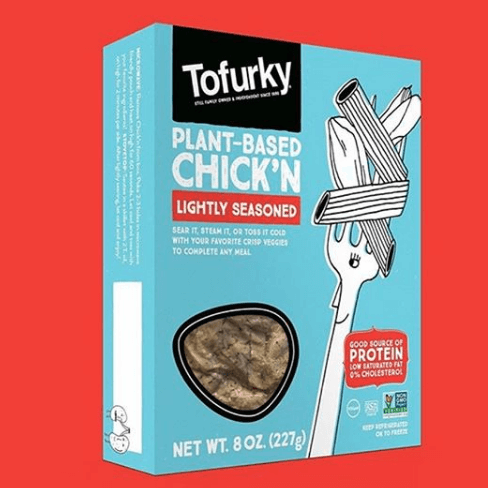 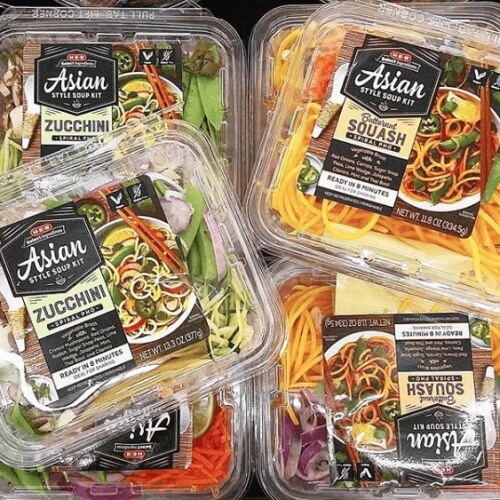