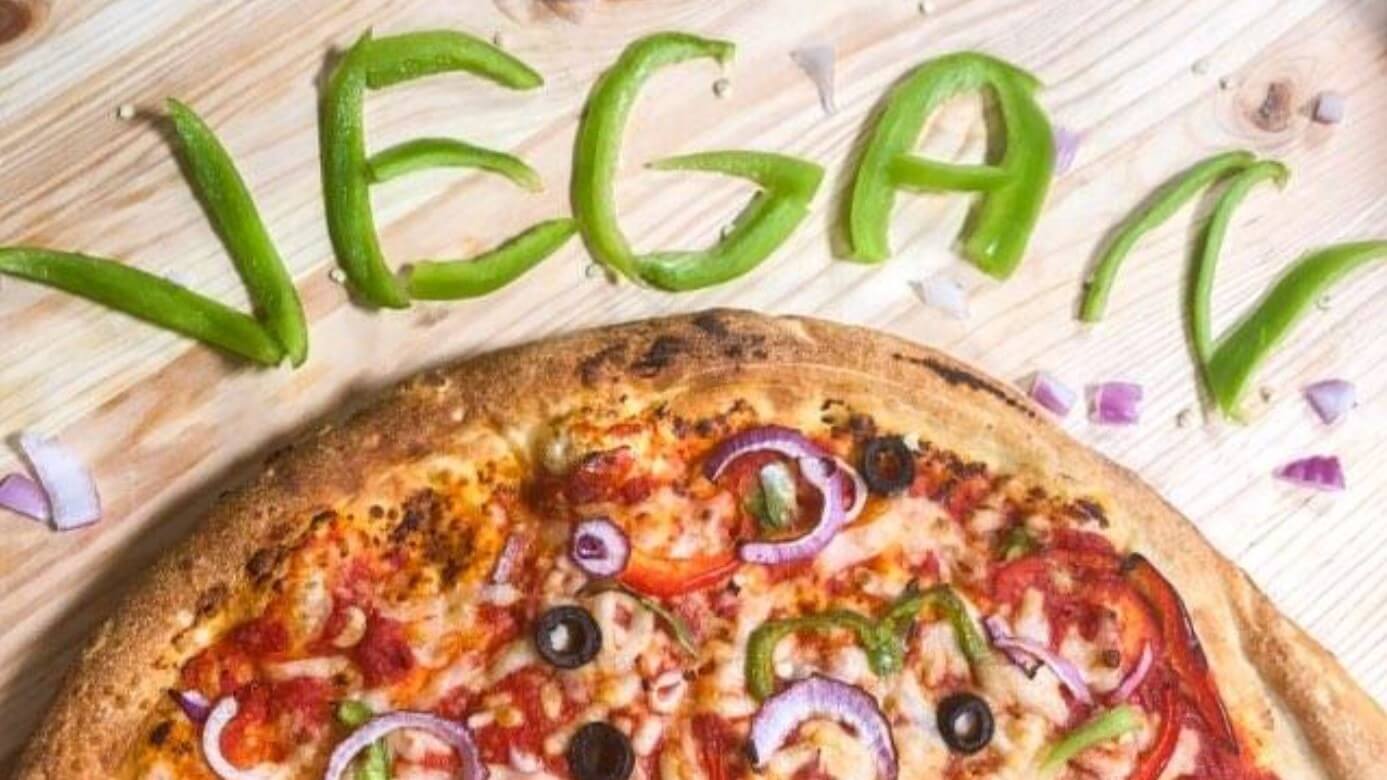 The Ohio pizza joint Rapid Fired Pizzas has added vegan cheese to its menu and says its new base recipe has been made vegan to taste better.

The pizza store has opted to use Follow Your Heart’s popular vegan cheese to offer its consumer preferring to at least experiment with shifting away from traditional dairy products. The vegan cheese brand is also being used by Domino’s Australia, where the chain is seeing a high demand for its vegan pizzas.

“We are very pleased to report that our made-in-house-dough is now Vegan and tastes as good as, if not even better, than our previous recipe,” Ray Wiley, president of Rapid Fired Pizzas told QSR Magazine. “We are also happy to introduce Follow Your Heart Vegan cheese as a new cheese option for our Vegan customers.”

“We have been listening to our customers and one of the requests we hear the most is they want more Vegan options,” continued Wiley. “After trying out many different cheese options and dough recipes, we feel that this improvement will make both our Vegan and traditional customers very happy.”

Rapid Fired pizzas have gained quite the reputation for living up to the speediness implied in its name. The pizza parlor is locally famous for its unique menu. Customers build their own pizza to suit their individual preference (and quash the pineapple debate). The custom pizzas are then fired in a large pizza oven and cooked in just 180 seconds (three minutes), taking fast food that appeals to everyone to a whole new level. Pre-chosen toppings on a range of craft pizzas are also on offer. There’s also salad, breadsticks, and desserts on offer.

Rapid Fired joins the vegan-friendly market at a key time as everyone from full-fledged vegans, to “flexitarians” are seeking options for eating kinder. It follows in the footsteps of internationally-renowned chef Gordon Ramsay’s recently-opened London restaurant Street Pizza. In late April, Ramsay eschewed connotations to his long-employed reputation for holding a grudge against vegans by sharing a picture of himself with the “bottomless” vegan pizza option served up at Street Pizza.