The oldest ag-gag law in the U.S. has been ruled unconstitutional.

The term “ag-gag” refers to laws that target whistleblowers of animal abuse within the farming industry. The laws aim to prevent undercover filming or photography of farm activity with the intent to do harm to the business.

Thirty-years-ago, Kansas introduced the first ag-gag law in the U.S. Now, according to Mercy For Animals, this law has been nearly completely “struck down” by the U.S. District Court for the District of Kansas. The court said it violated the First Amendment.

The Animal Legal Defense Fund, along with a coalition of advocacy groups, filed a lawsuit challenging the law.

Stephen Wells—the executive director of the legal organization—said in a statement, “for 30 years, Kansas lawmakers have suppressed whistleblowers from investigating cruel conditions on factory farms with this unconstitutional law.” He added that the decision is “a victory for the millions of animals” on factory farms.

While 28 states have attempted to pass ag-gag laws, not all have succeeded. There are only a handful of similar laws in place across the country.

Missouri’s ag-gag laws mandate that activists hand over evidence of animal abuse to law enforcement within 24-hours. Activists argue that this prevents them from collecting sufficient evidence to show patterns of abuse.

In 2011, investigations in Iowa found that workers were smashing piglets onto the concrete floor. Another investigation showed pigs being beaten with metal rods.

The following year, the state of Iowa passed its ag-gag law. In 2019, a court ruling struck it down as unconstitutional. In the same year, the state passed another ag-gag law, criminalizing the use of deception to gain access to an agricultural production facility with the intent to film undercover and ultimately cause harm to the business. The court issued a preliminary injunction against this law, blocking its enforcement.

According to the American Society for the Prevention of Cruelty to Animals, “ag-gag laws pose a threat to a wide spectrum of values and issues Americans care about.” Not only do they negatively impact animal welfare, but also food safety, workers’ rights, freedom of speech, environmental protection, and marketplace transparency. 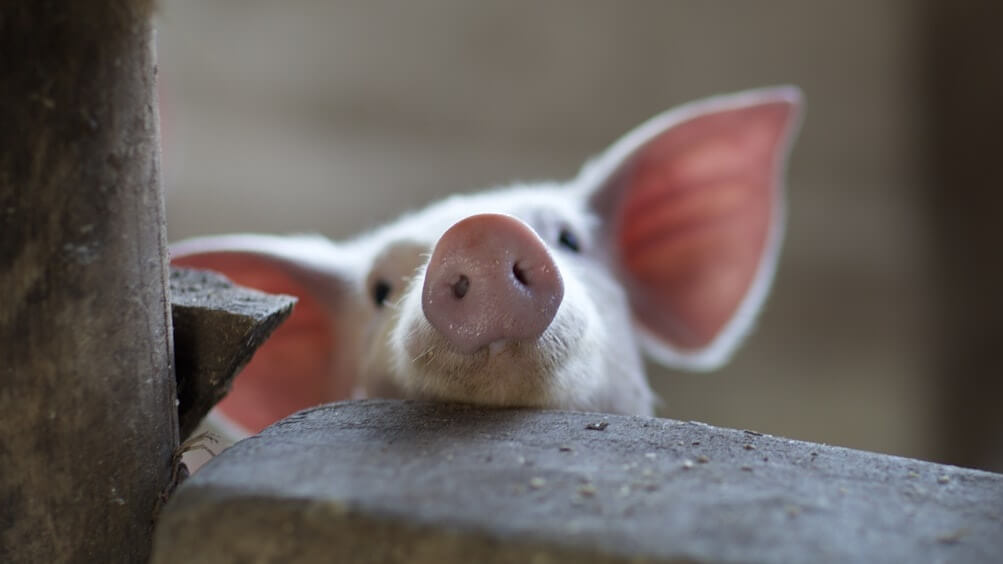 Article Name
The Oldest ‘Ag-Gag’ Law in the U.S. Ruled Unconstitutional
Description
Kansas' ag-gag law has been ruled unconstitutional after an animal rights lawsuit. Passed 30 years ago, it was the oldest law of its kind in the U.S.
Author
Charlotte Pointing
Publisher Name
LIVEKINDLY
Publisher Logo