California’s oldest dairy farm Giacomazzi Dairy is ending its operations. It’s turning its back on cows and looking to almonds instead.

Giacomazzi Dairy has been in the dairy industry for 125 years. It is the oldest dairy farm west of the Rocky Mountains. According to owner Dino Giacomazzi, due to its age, the farm just isn’t efficient anymore.

Instead of modernizing the farm as it is, the Giacomazzis are looking to almonds. They already have 400 acres of almond trees and are planning to expand with 500 more acres in the future.

It’s not just efficiency that has caused the family to change its trade. The dairy industry is suffering, said Giocamazzi.

He told ABC, “We have to either invest to upgrade this dairy or invest in something else. Over the last 5 years, it’s been very difficult to make money in the dairy industry, [due to] regulations, increased cost of labor, low milk prices.” 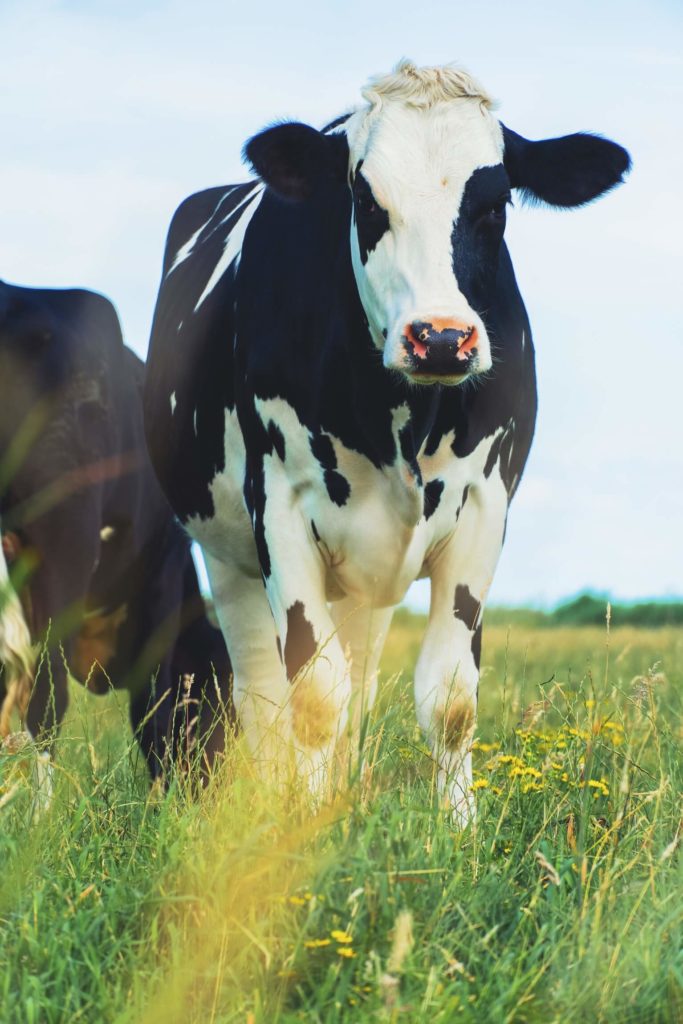 The dairy industry is suffering.

Farmers Turn Their Backs on Dairy

He isn’t alone. A number of dairy farmers are turning their backs on the industry. Fellow farmer Cornell Kasbergen told ABC, “you’re better off putting your money into trees… almonds, pistachios, grapes. There’s a lot of alternatives that provide a higher return than milking cows.”

In the past, the California Ag Network and Dairy Herd Management have recommended that farmers diversify into growing almonds. In 2017, the CEO of the Almond Board of California, Richard Waycott, told Food Navigator that almond production is predicted to rise to 3 billion lbs by 2021.

Across the pond, in the UK, dairy farmers are also leaving the trade. According to new research, one dairy farmer exits the industry every week.

A report by independent think tank RethinkX predicts the beef and dairy industries could “totally collapse” by 2030 — this is largely due to new technology.

A press release said, “Instead of growing a whole cow to break it down into products, food will be built up at the molecular level to precise specifications.” The report added, “this will result in a far more distributed, localized food-production system that is more stable and resilient than the one it replaces.”