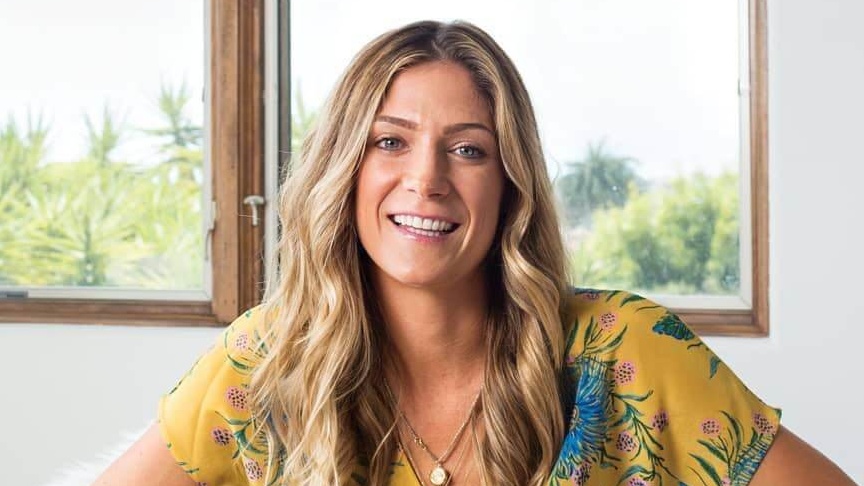 “Got Milk?” If you were a child or parent of the 90s, this tagline was plastered into your consciousness. From television ads to billboards, the simplistic question carried with it a mass of accepted and unquestioned “truths,” such as milk builds strong bones, milk contains essential nutrients, successful athletes drink milk, and the list goes on. In other words, the dairy industry convinced society that it needed milk. It continues to do so, but now, athletes and health professionals are pushing back. In a new campaign called Switch4Good, world-class vegan athletes and plant-based doctors are challenging dairy, offering their own success and research to attest to the plant-based diet. Kara Lang Romero, a Canadian professional soccer player and Olympian, is an ambassador for the project and sat down with LIVEKINDLY to discuss her dairy-free journey.

While some athletes are just discovering the benefits of the plant-based diet, Romero has been vegan for 15 years. She made the switch about a year after joining the Canadian National Team in 2002 at just 15 years old, making her the youngest woman to join the team. As a teenager, she attended the Vans Warped Tour and picked up a DVD from a PETA booth. She watched it on the plane return home, and after viewing the slaughterhouse footage, she said, “I decided I would never contribute to that cruelty and suffering again.”

She continued, “You can’t un-see that kind of horror and abuse. Once I was aware of what it takes to get animal products on my plate, I just knew it wasn’t worth the suffering.”

Her transition was gradual. The footage inspired her to stop eating meat, but it took her about a year to drop dairy. “Cheese was the last thing to go,” she recalled. Although vegan products still had a long way to go in terms of quality and accessibility back then, Romero claims that she doesn’t miss dairy. “When you genuinely don’t want something, you’ll never feel deprived,” she explained. 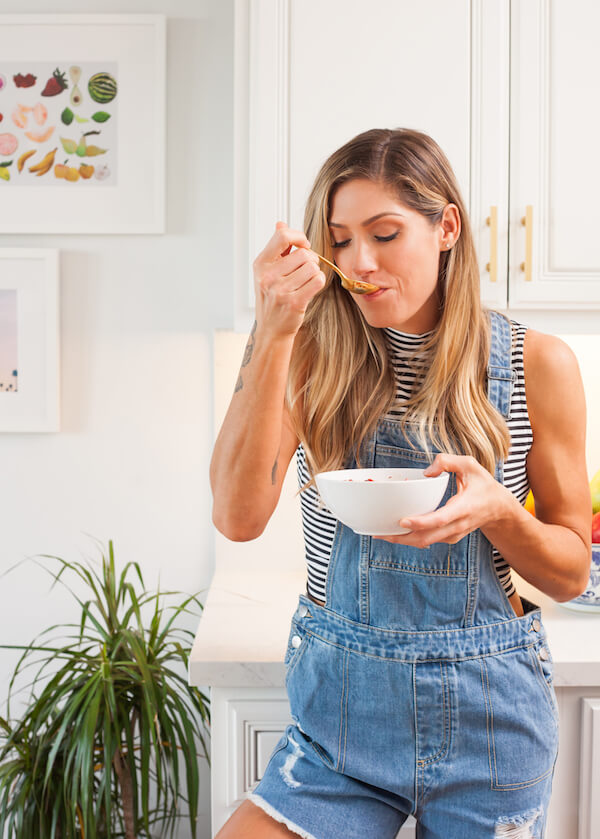 In regards to her athletic career, Romero wasn’t worried that ditching dairy would hurt her performance. She said she had heard of other vegan athletes, particularly triathlete Brendan Brazier (also a Switch4Good ambassador) and her then teammate Amy Walsh, who were thriving. She admits that other athletes are not so fortunate to have these role models, and recognized the fact that many believe dairy will improve, or at least maintain, their performance. Yet, she advises, “There is so much information out there that shows [dairy] actually hinders performance and increases inflammation, so I truly believe all athletes would benefit from ditching dairy.”

Romero continued to make her case, “I think overcoming the idea that you will be deficient in calcium or have brittle bones if you don’t eat dairy is the biggest challenge. Once you educate yourself on the fact that there are much more bioavailable plant sources of calcium, you can live dairy-free without worry.”

Romero is living proof. She has played in two FIFA World Cups and the Beijing Olympics. Following her soccer retirement, she became a sports broadcaster and later a holistic nutritionist specializing in plant-based wellness. She is also a Yoga Alliance certified instructor.

“There are so many delicious dairy-free options on the market now that ditching dairy is easier than ever,” she exclaimed.

You can find out more and view all of the videos created by the Switch4Good campaign here.