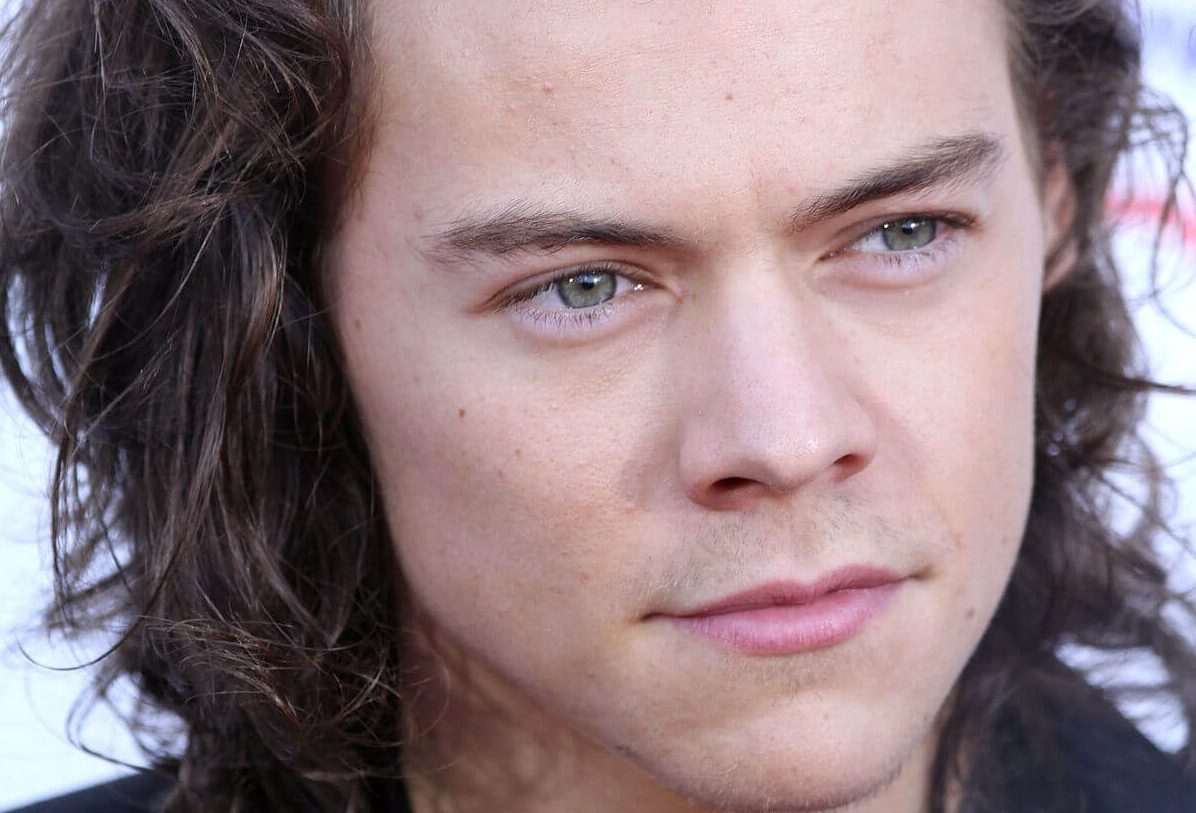 Singer and former member of One Direction, Harry Styles, surprised his support act, Mabel McVey, with a vegan pie in the face on Monday whilst she was performing to a crowd of 15,000 people in Dublin.

“When Harry Styles pranks you on stage and throws a cream pie in your face whilst you’re singing,” McVey posted on Twitter, alongside the clip of the incident. “At least it was vegan,” she added, implying that the singer herself may follow a vegan diet and lifestyle.

Whilst Styles has not made any recent indication that he may make the switch to veganism, many of his fellow celebrities have.

In March, Zac Efron told Teen Vogue that he had recently started eating a vegan diet.

When @Harry_Styles pranks you on stage and throws a cream pie in your face whilst you’re singing. At least it was vegan ? pic.twitter.com/LMFPXWpnSD

Another fellow musician, Ellie Goulding, also spoke out about her meat-free lifestyle recently, to the Guardian. She noted, that like Efron, the dietary switch has changed her life completely.

“I rarely have breakouts and my hair has never been so healthy,” Goulding raved. Adding that “it’s really hard to find a reason to eat meat again.” The singer also noted that she is trying to make the transition from vegetarian, to fully vegan.

“I’m trying to be a full vegan, I’ve been a vegetarian for six years,” she explained. “I was a vegetarian all the way through my teens as well. I’ll definitely never eat fish or meat again.”

Even celebrity chef, Gordon Ramsay, is giving a plant-based diet a go, posting a picture of a vegan pizza on his Instagram account with the caption: “Going to give this whole #vegan thing a try. Yes guys you heard that right. Gx.”

It’s not just celebrities either, around the world, many people are cutting animal products from their diet. In the UK alone, a recent study, conducted by Harris, found that an estimated 8 million people are currently living meat-free in the country.