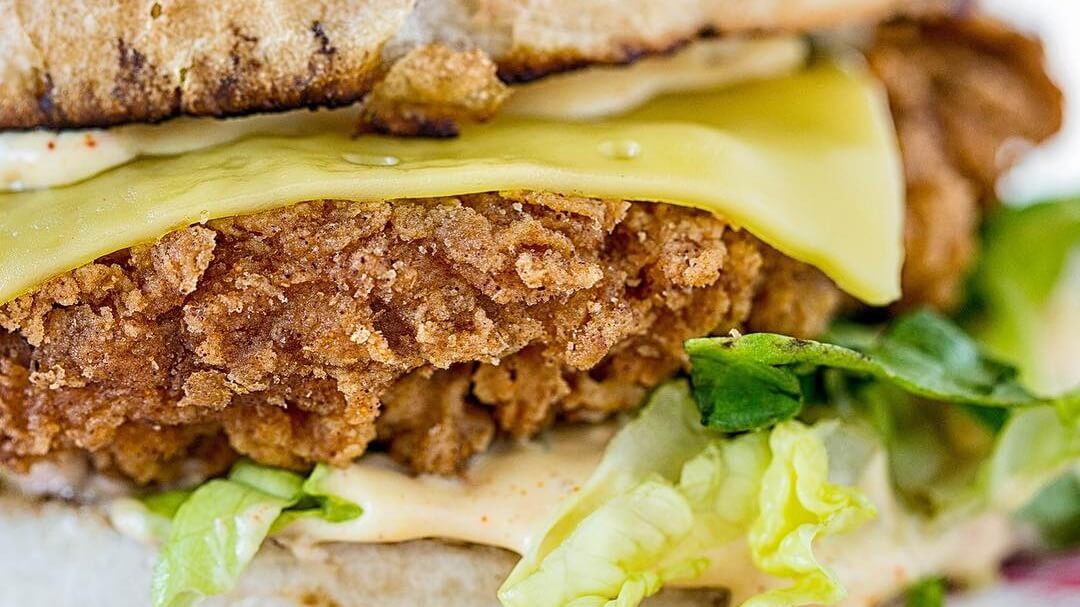 UK-based fast-food chain Oowee is known for its juicy, cheesy, meaty burgers. Now, the business is set to open its first all-vegan diner.

Owners Verity Foss and Charlie Watson made the decision to open the diner — Oowee Vegan — following the success of their plant-based profile on Deliveroo. The precise location of the venue has yet to be announced; however, Foss told the Bristol Post it will be located in Bristol’s city centre and will be large enough to seat 35 guests.

The diner is the first of its kind in the area. “We’ve got quite a big vegan following and when this particular spot came up, we thought we had to go for it. I think it’ll absolutely smash it. There are so many vegan junk food bars in Europe but there’s nothing like this in Bristol,” Foss said.

The menu will include veganized versions of meaty junk food and specialty cocktails. The owners will rely on seitan, a wheat-based plant protein, to create its meaty dishes. Oowee already uses seitan to make its Sneaky Clucker burger, a vegan chicken sandwich that “loads of meat-eaters” enjoy, Foss told Deliveroo. “We want to turn a lot of people onto this and show this food isn’t just for vegans,” she said to the Bristol Post.

While the number of plant-based offerings at restaurants and supermarkets is becoming more common, in the past, people choosing to avoid animal products have had a limited selection when dining out. Oowee Vegan aims to “reward” those who “stuck so strongly to their convictions, despite facing extreme limitations.”

“It’s really quite nice to offer something to people who believe so strongly in a cause,” Foss said. “Vegans care about the animals and the planet and so it’s really nice to be able to offer them something different – some mind-blowing junk food. I can’t wait to see their reactions.”

She noted that their approach to developing veganized junk food is quite simple. “We just develop the same level of deliciousness but without animal products,” Foss explained.

Oowee Vegan is set to open in Bristol in mid-September.