True Food Kitchen is opening a new branch in New Orleans. The restaurant chain — of which Oprah Winfrey is a director — promotes healthy eating and has several vegan, vegetarian, and gluten-free meals on the menu.

“Welcome to True Food Kitchen: a restaurant inspired by the philosophy that food should make you feel better, not worse,” says True Food Kitchen on its website. “We’re a passionate collective of accomplished chefs, visionary restaurateurs and a renowned doctor of integrative medicine, who believe delicious dining and conscious nutrition can go hand in hand, without sacrificing flavor, creativity or indulgence.”

Winfrey invested in True Food Kitchen — which has 28 locations — in 2018. She currently sits on the board of directors and acts as a consultant to the business. Rather than concentrating on one type of cuisine, the restaurant emphasizes organic wholefoods, seasonal veg, and other healthy ingredients.

“There’s no dish on our menu that can’t be customized,” says True Food Kitchen. “No matter how you want it, we’re happy to make it exactly that way.” 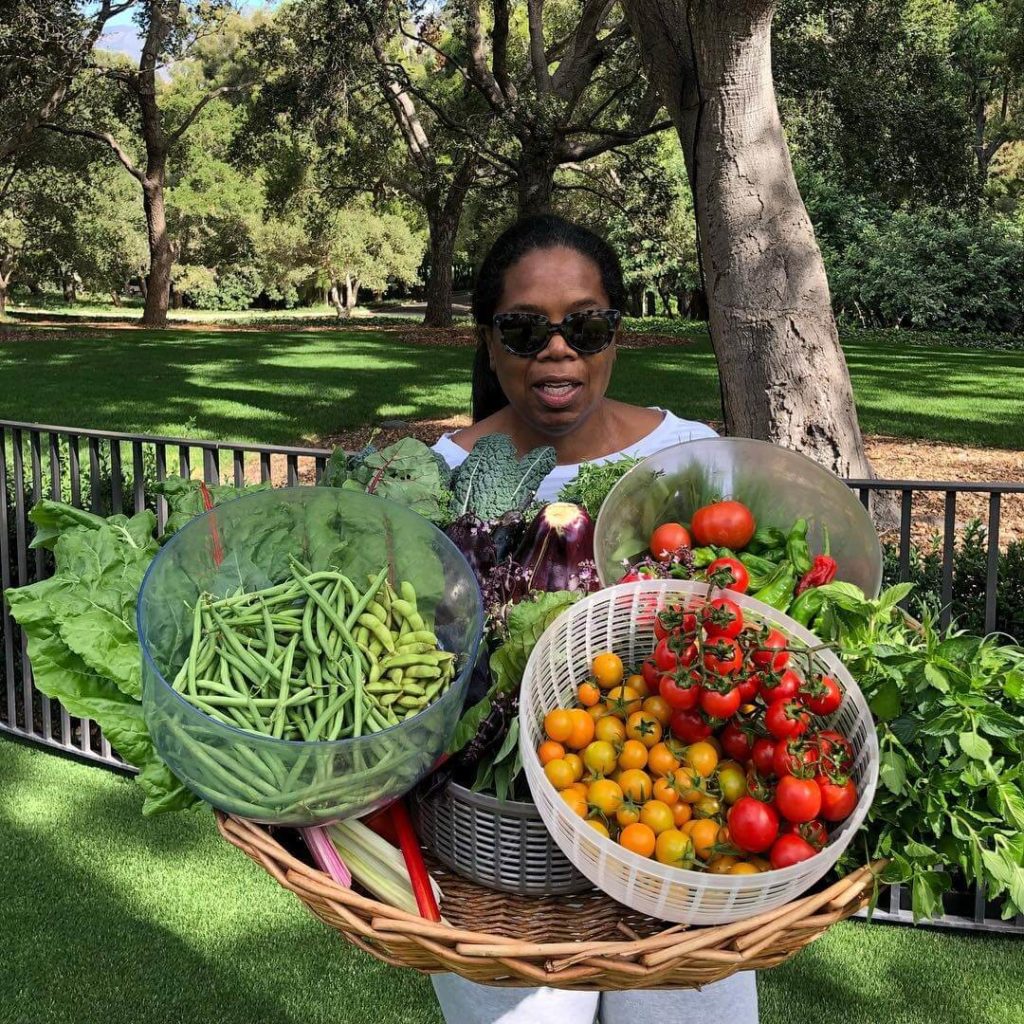 Winfrey has previously advocated for a vegan diet, promoted meat-free Mondays, and often discussed her efforts to eat in a mindful and empathic manner on “The Oprah Winfrey Show.”

Following a 21-day vegan challenge in 2008, Winfrey wrote an essay on her experiences and changing attitude to plant-based food.

“I learned a lot about how animals are treated and mistreated before they get to our tables,” said Winfrey in the essay. “It is appalling and beneath our humanity to allow the torture of animals for the sake of our gluttony. We’ve neglected basic human decency on such a large scale, and it really does bleed over into every other aspect of life.”

The New Orleans branch of True Food Kitchen will open for business on Wednesday, September 25.