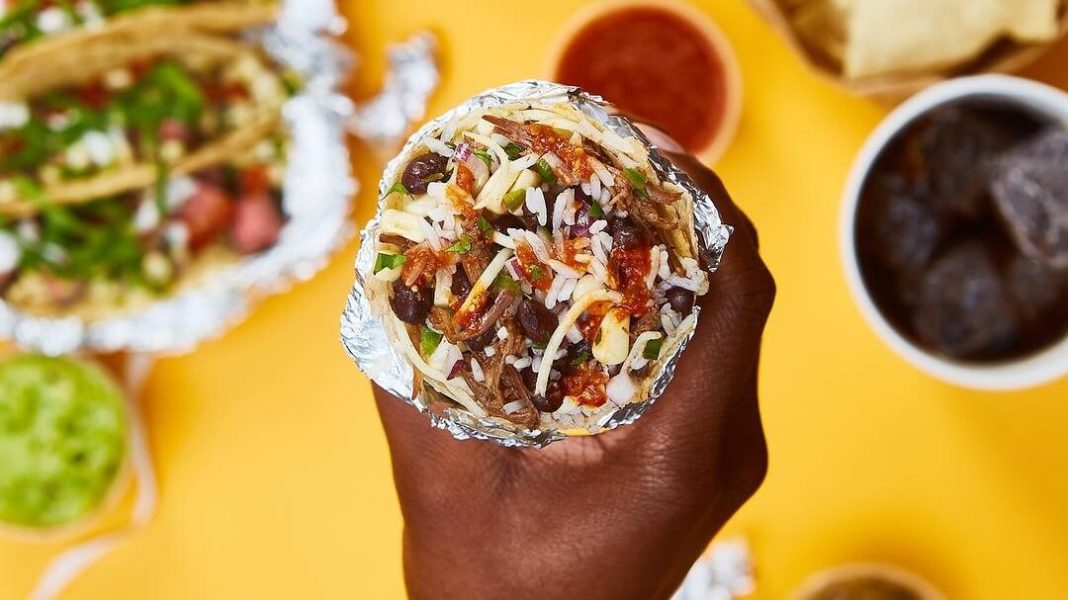 Vegan bean burritos were the most popular food of 2018, according to leading U.S. food delivery company GrubHub.

According to the company, plant-based food dominated takeaway orders, with bean burritos surging in popularity. Compared with the previous year, orders for the vegan-friendly Mexican dish increased by 276 percent.

In the breakfast category, plant-based dishes reigned supreme once again (avocado toast, however, did not appear in the top five), with peanut butter acai bowls landing the number one spot. Detox juices were at number two, with a 193 percent increase in the number of orders compared with 2017.

Ramen for two, delivered right to your door. ?: @veganfoodspot

Around the world, consumers are opting to eat more plant-based foods for their health, as well as for environmental and ethical reasons. Like GrubHub, food ordering services are noticing a difference in consumer habits.

Earlier this year, UK food delivery service Just Eat announced the addition of several new healthy eateries. The move, the company noted, was in response to the “dramatic increase” in the demand for vegan food from customers. This followed on from the increase in vegetarian demand the company witnessed in 2017, with a 987 percent rise in interest in meat-free options.

Deliveroo – another food delivery service – has also noticed a change, particularly in Ireland. The Irish Examiner noted in November, “Veganism has gone mainstream in Ireland and nobody can attest to that more than Deliveroo.” According to the publication, the delivery service noted a 73 percent increase in the amount of vegan-friendly dishes ordered in Ireland in the last year.

Like many aspects of the modern consumer market, the rise in vegan food deliveries could be being driven by social media. According to research by Foodable Labs – a platform that provides insights into the food industry – in August, 62.7 percent of social media influencers were seeking more vegan-friendly delivery options, and in the 12 months prior to the research, plant-based conversations amongst food influencers had increased by 78.4 percent.