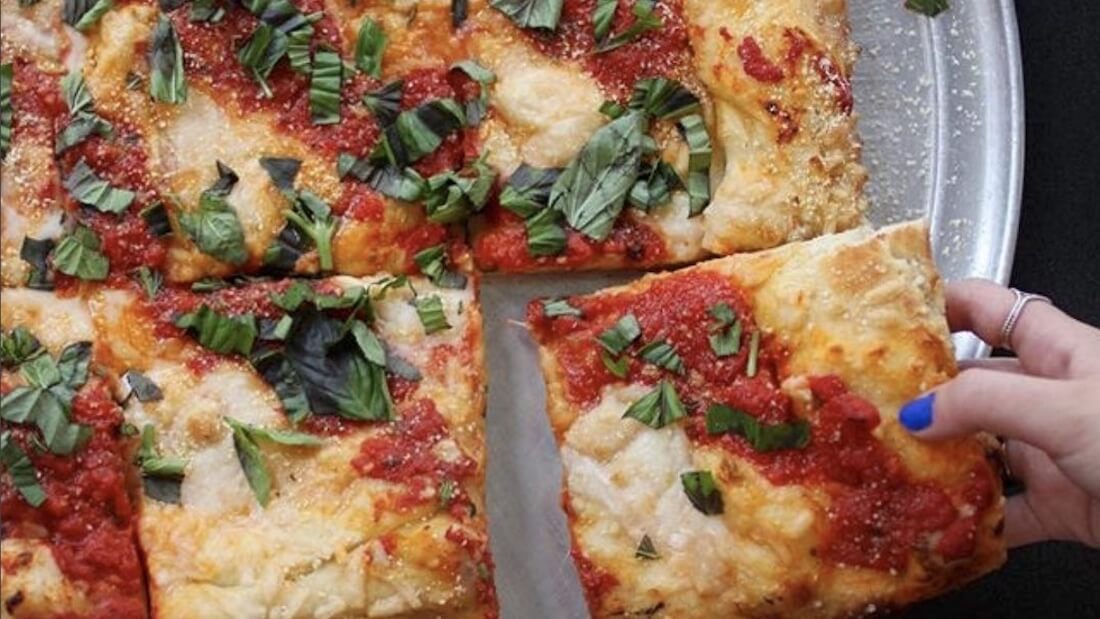 “WEST COASTERS: NUMU Vegan has debuted with launch partner Whole Foods Burbank! The brand-new location features vegan options of every pizza at no up-charge, and you can order a custom pie on vegan gluten-free crust,” the brand wrote in a Facebook announcement. The new Whole Foods Market location offers pizzas such as classic Margherita pie and white pie, among other varieties. All pizza options, including those that offer meat, can be made vegan upon request by substituting NUMU cheese for dairy cheese and leaving off the meat.

NUMU products are organic, kosher, GMO-free, and nut-free. The plant-based cheese, which is made from a combination of soybeans and coconut oil, looks, tastes, and melts like traditional mozzarella. The dairy-free product is ideal for use in New York Italian-style dishes like pizza, lasagna, and baked ziti due to its deliciously stretchy characteristics.

Carnegie revealed that NUMU’s West Coast expansion is “only stage one” and that the brand will work towards moving into retail.