The current farming system causes high greenhouse gas emissions, biodiversity loss, eutrophication of land and water bodies (which can leave these areas lifeless) as well as a multitude of other issues.

However, a recent study found that by reducing the production of animals as food, a “100% conversion to organic agriculture” could be achieved. This transformation would cut pesticide use, reduce carbon emissions and improve overall sustainability.

Additionally, the report highlights that by 2050, animal agriculture would need to increase by 50% to feed the projected population. However, Professor of Sustainable Culture Les Firbank suggests that reducing the amount of crops grown for animal feed would then allow organic farming to “feed the world”. 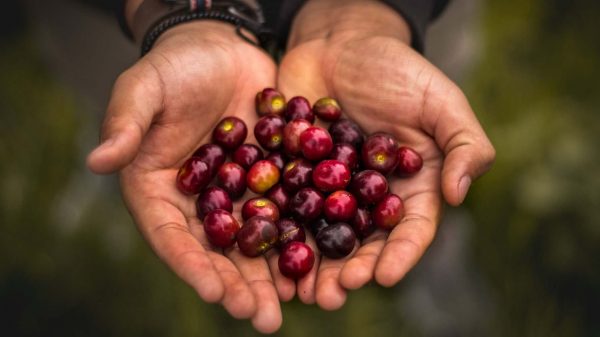 The study recommended a“reduced production and consumption of animal products” in order to make this happen. They note that this dietry change would benefit “natural resource use, environmental impact and also human health”.

Conventional farming could turn organic without reducing crop yield, according to the researchers. Additionally, the change would not require any more land than is currently used.

Firbank states: “The core message is valuable and timely: we need to seriously consider how we manage the global demand for food”. 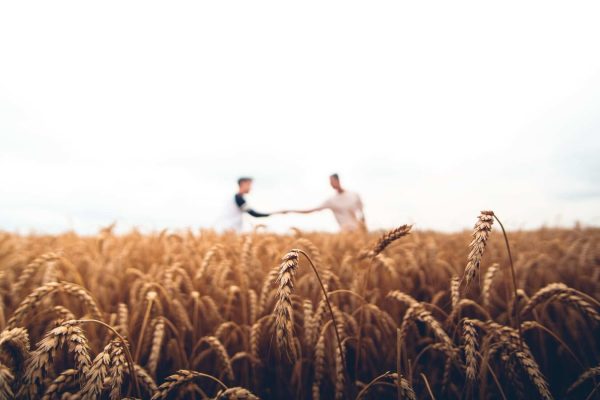 Animal agriculture has been hotly debated in recent headlines as an increasing amount of issues emerge. The Guardian recently reported that feeding farmed animals was set to cost $1.32 trillion per year. They additionally reported that livestock pollution was 11% higher than recently feared, adding to growing debates on the impact of meat production on global warming.

Thankfully, solutions have been found. Opting for a vegan diet has been found to improve health problems as well as help the economy and save lives.