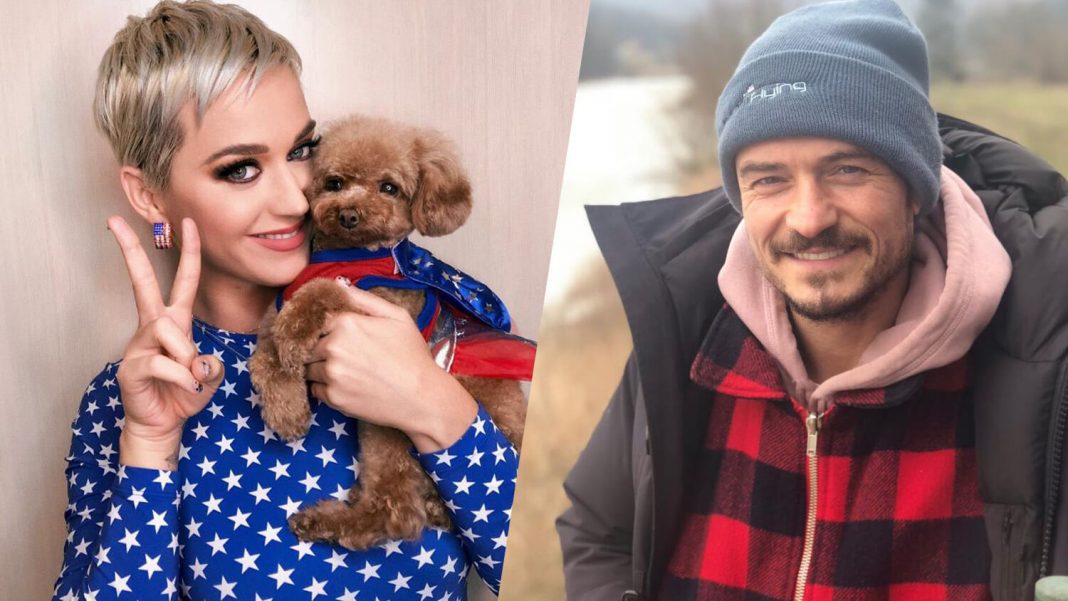 Speaking to Entertainment Tonight, the pop singer – who has dated the British “Lord of the Rings” star on and off since 2016 – explained that Bloom is often trying to persuade her to follow a healthier lifestyle. “He’s always trying to get me to go hike, or do yoga or eat vegan,” she explained, joking that she would rather go to Taco Bell.

She added, however, that these kind of differences in a relationship are not necessarily a bad thing. “There’s a balance,” she noted. “I think when you’re attracted to someone, it’s sort of like how opposites attract. I’m looking for that balance.”

Bloom has dabbled with vegetarianism in the past, however, it is not confirmed if he now follows a strict meat-free diet or even a completely animal product-free diet, given Perry’s recent comments.

Perry’s former flame, British comedian Russell Brand, is a passionate vegetarian; he hasn’t eaten meat since the age of 14. Reportedly, he decided to follow a more vegan food-focused diet after watching “Forks Over Knives” with Perry back in 2011. The singer herself didn’t follow in Brand’s footsteps to veganism, but she has confessed her love for plant-based food since then, raving about the Impossible Burger whilst on tour at the end of last year.

Perry, Bloom, and Brand are among a number of celebrities who have recently embraced vegan food.

Actor Zac Efron spoke about his switch to a plant-based diet earlier this year, stating that health-wise, he felt “brilliant.” Since then, he has been open about his love for animals, cuddling baby goats with his brother Dylan in June and saving a pit bull from euthanasia in April. Most recently, he encouraged Californians to help rescue farm animals from the wildfires currently ravaging areas of the state.

As well as Efron, filmmaker Kevin Smith, musician will.i.am, and reality star Kelly Osbourne have discovered the health and ethical benefits of plant-based foods and gone vegan this year.