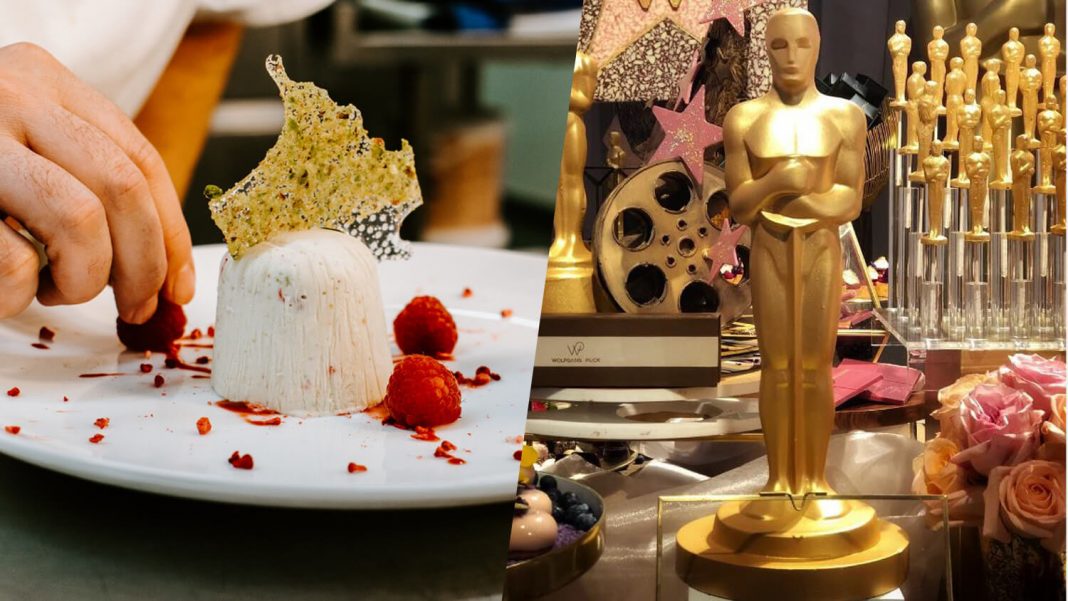 Stars attending the Oscars Governors Ball – the official Academy Awards after-party – will be treated to a wide selection of foods this year, including a huge variety of vegan options.

According to Refinery29, the menu will be prepared by highly regarded Austrian chef and restaurateur Wolfgang Puck, alongside his team at Wolfgang Puck Catering, as it has for the past 25 years.

In that time, the vegan options on the menu have grown, Puck told Food and Wine magazine recently, with more and more stars seeking out meat-free options at Hollywood’s biggest night.

The 69-year-old chef did add, however, that after sitting down without food through the notoriously long ceremony attendees don’t tend to be that fussy about what they eat. “After getting ready with hair and makeup and the ceremony, everybody’s really hungry,” he said.

9 DAYS UNTIL THE OSCARS . . . Here's a look at the Heirloom Carrot Tartare that will be served at the Governors Ball this year. This dish is as delicious as it is delicate. ? . . . #oscars #wpcatering #oscarsmenu #governorsball #??

The ceremony may be slightly shorter this year, due to the lack of a host. For the first time in 30 years, the Academy Awards will run hostless after Kevin Hart dropped out from the role; the comedian made the decision following backlash after past homophobic Tweets re-surfaced.

Even if guests are feeling picky about what kind of food they fancy on the night, they won’t be short of options. Puck and his team have created more than 70 dishes for the star-studded ball, which will be put together by more than 200 kitchen staff on the night.

Small plates include Vegan Torchio Pasta, Frozen Golden Beets, and for those with a sweet tooth, Vegan Coconut Chocolate Bars, Cashew Vanilla Tiramisu, and Red Velvet Whoopie Pies will be among the plant-based options served for dessert.