Recent research from Mintel reveals that taste is the leading reason that U.S. consumers opt for plant-based proteins. In fact, the data shows that more than half (52%) of people in America choose plants over animal protein for taste purposes.

This reason outranks other factors, including the environment (13%), animal protection (11%) and concerns over diet (10%).

Another large contributing factor was health, with 39% of respondents choosing plant-based proteins for this reason. “Many plant-based protein consumers are motivated by maintaining or improving their health and well-being”, FoodBev Media reported. 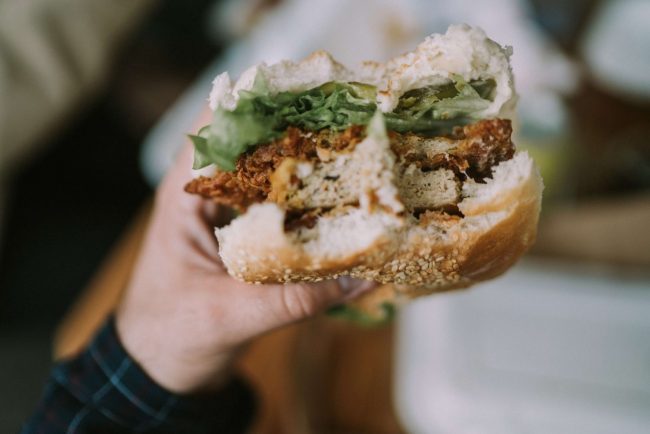 Similarly, almost half (46%) of Americans “agree that plant-based proteins are better for you than animal-based options”. Additionally, three-quarters (76%) stated that plant-based foods are healthy.

“Despite the fact that health attributes, particularly free-from, factor strongly in consumer decisions when purchasing plant-based proteins, at the end of the day, taste is the driving force behind purchase and eating decisions,” Senior food and drink analyst at Mintel, Billy Roberts, said. 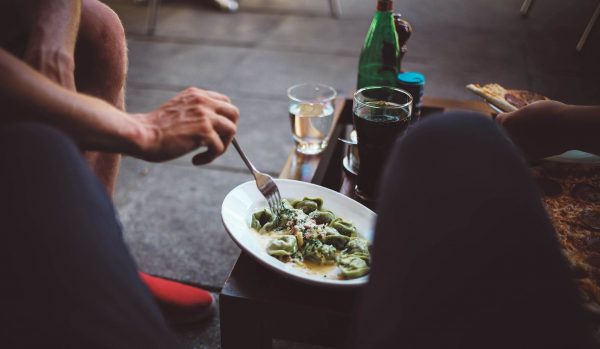 Roberts added that “increased consumption” of vegan products was expected as a result of the findings.

“[Vegan] meat has come a long way in terms of both innovation and consumer acceptance, with meatless, ‘bleeding’ burgers and lab-grown chicken found on menus and in grocery store aisles across the country.”

The global demand for vegan food has driven the plant-based protein market to an impressive $1 billion value. More consumers than ever are ditching animal products in favor of their plant-based counterparts. The number of people cutting meat has doubled in some countries, with a “record number” of consumers now following plant-based diets.

In fact, recent data have shown that more than half of Americans are choosing vegan protein sources rather than animal protein.

These figures appear to be shaping the future of the food we consume. Recently, a non-vegan company named plant-alternatives “the future of milk”. Even meat publications have admitted that vegan protein has a “bright future”.

Another recent study found that eating more vegan protein could lead to a reduced risk of heart disease. In contrast, the consumption of meat has been increasingly linked to health issues and an increased prevalence of disease.