A ban on overfishing could protect the oceans and help fight climate change, a new report says.

The report, which was commissioned by marine conservation charity Our Fish, looked at literature to assess how ending overfishing might better equip the oceans to fight climate change.

The oceans are critical to all life on Earth. They produce more than half of the world’s oxygen and absorb 50 times more carbon dioxide than our atmosphere.

Fish populations and their habitats are struggling at the hands of excessive fishing, according to the paper. The Food and Agriculture Organization of the United Nations says that overfishing and habitat destruction has led to the overfishing of around one-third of global fish stocks. In some regions, such as in the Mediterranean and Black Seas, this figure jumps to 87 percent, according to the Scientific, Technical and Economic Committee for Fisheries.

At the same time, climate change is “disrupting the physics, chemistry, and ecology of the ocean,” which has “significant consequences” to marine life, Our Fish’s report says. Large-scale shifts in species’ distribution have already been recorded in the past 20 years. Warming sea temperatures tamper with the reproduction of marine life and ultimately risk the survival of species. 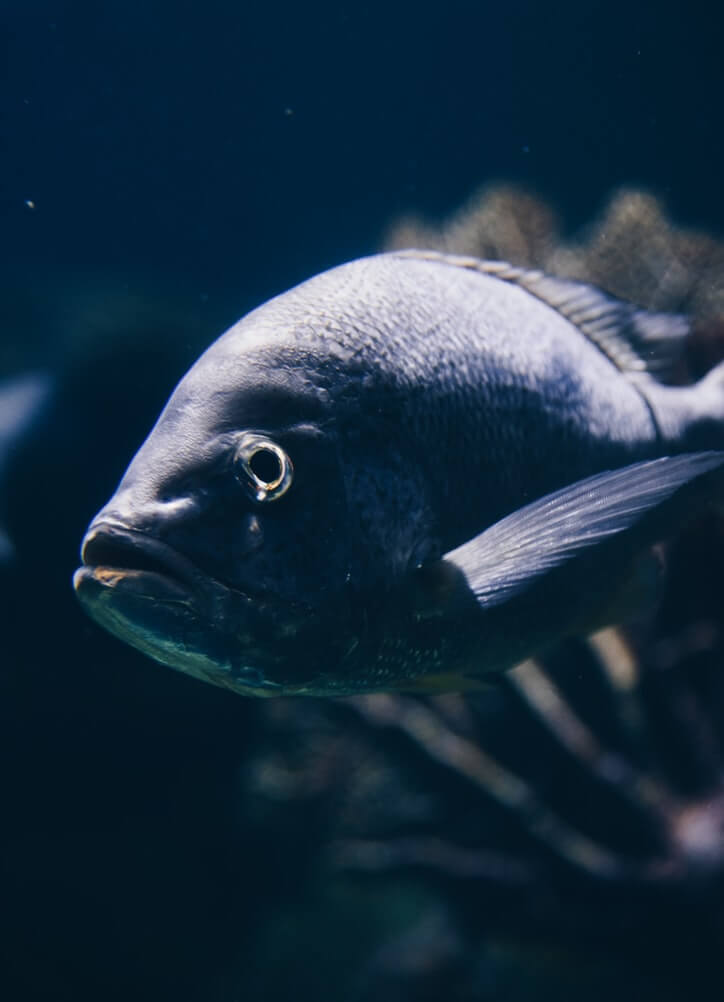 The oceans are suffering due to overfishing.

The Ocean System Is ‘On Its Knees’

The Our Fish-commissioned paper states that “overfishing and climate change are not mutually exclusive problems to be addressed separately.”

Rashid Sumaila—a professor at the University of British Columbia’s Institute for the Oceans and Fisheries and lead author of the report—said during a webinar organized by Our Fish: “If you have a system that is already on its knees and then you have another pressure that is hitting it, like climate change or overfishing, that will make the stock less resilient.”

“If you are very healthy, you have more ability to withstand the stress,” he added.

Our Fish launched a website called Fishyleaks, which is based on the WikiLeaks concept and aims to monitor companies in the fishing sector which violate the law by overfishing and illegally dumping waste.