P90X fitness series creator Tony Horton recently made an announcement via Instagram Stories, saying “I’m in the midst of a little vegan experiment. So far so good. I feel amazing!”

Horton is renowned for his motivational speeches in addition to his hardcore fitness programmes which include the 22 Minute Hard Corps and 10 Minute Trainer.

Initially his experiment into plant based eating was intended to last just two weeks however after seeing the benefits, Tony has extended his trial ‘indefinitely’.

As an advocate for health and wellness, Tony has promoted the importance of good nutrition for many years, even publishing about vegan and raw-vegan diets on his blog several years ago. 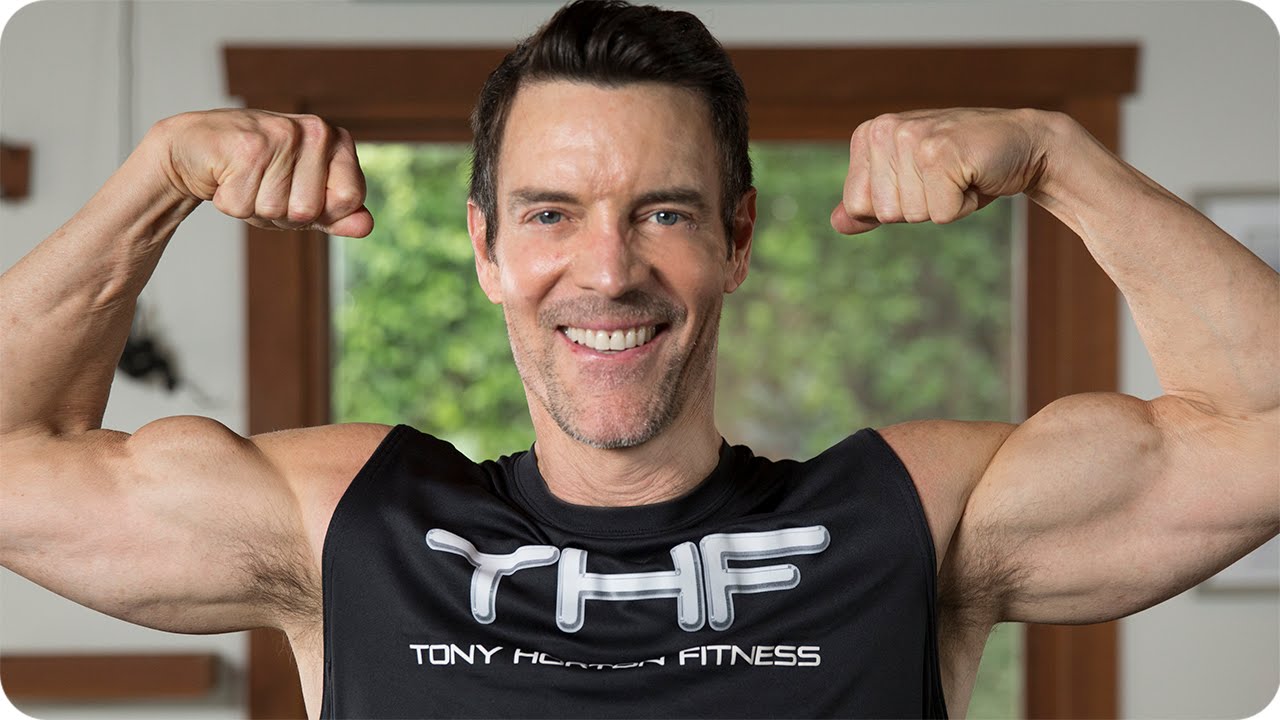 Tony writes: “Strict vegan and raw-food-only diets have gained popularity in recent years for both health-based and ethical reasons.

Tony says that he’s made his transition to a vegan diet easier by supplementing with vegan protein powder from Shakeology.